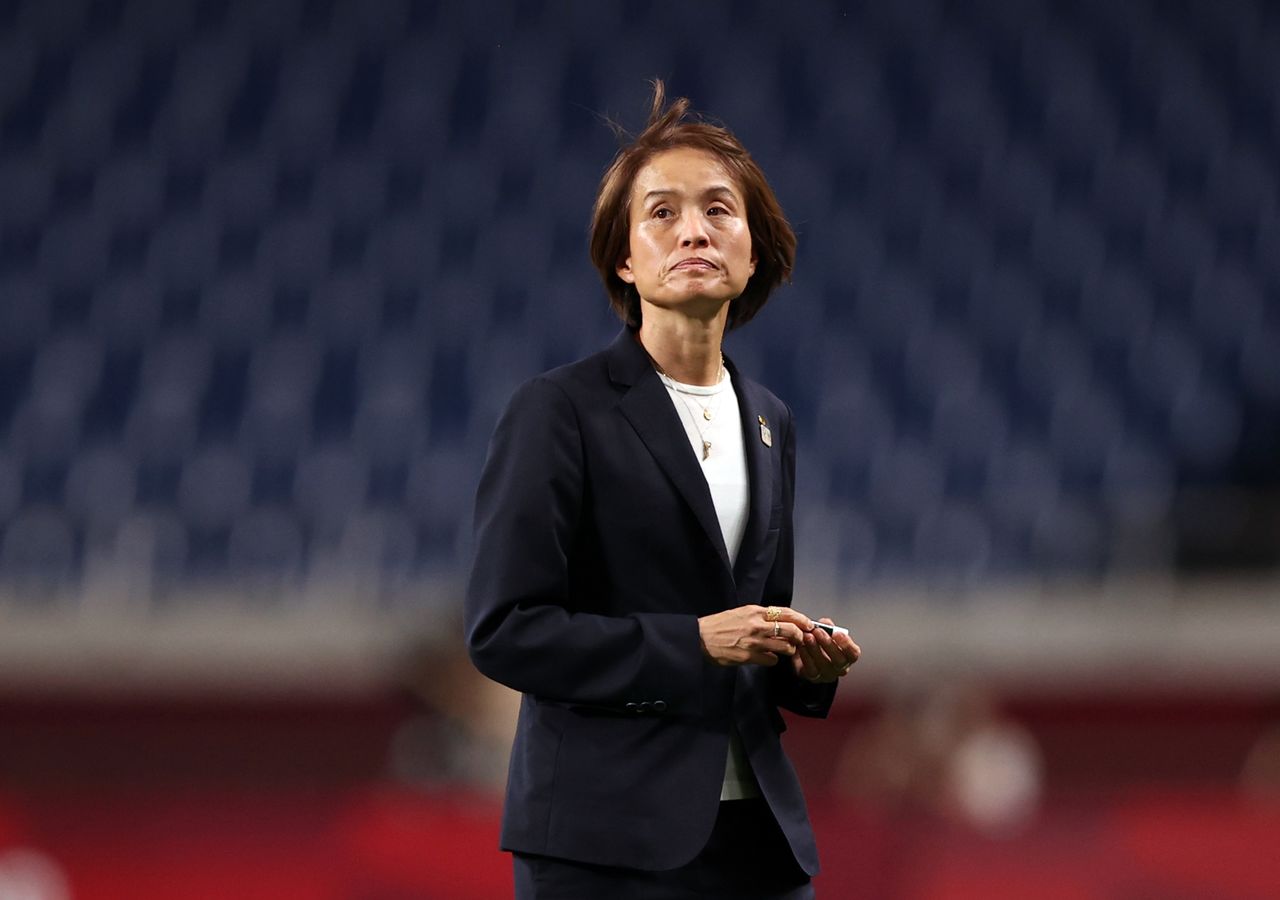 (Reuters) - Asako Takakura has quit as head coach of Japan's women's football team, bringing an end to more than five years in charge of the side she led to the 2018 Women's Asian Cup title.

The 53-year-old leaves after her team fell short of expectations at this year's Olympic Games in Tokyo, where Japan were eliminated in the quarter-finals by Sweden.

Takakura, a six-time Asian Women's Coach of the Year, became the first female coach to lead the country's senior side when she was appointed in 2016 after previously steering Japan to the Under-17 Women's World Cup title in 2014.

She was in charge at the 2019 Women's World Cup in France, where her team were knocked out in the last 16 by eventual finalists the Netherlands.