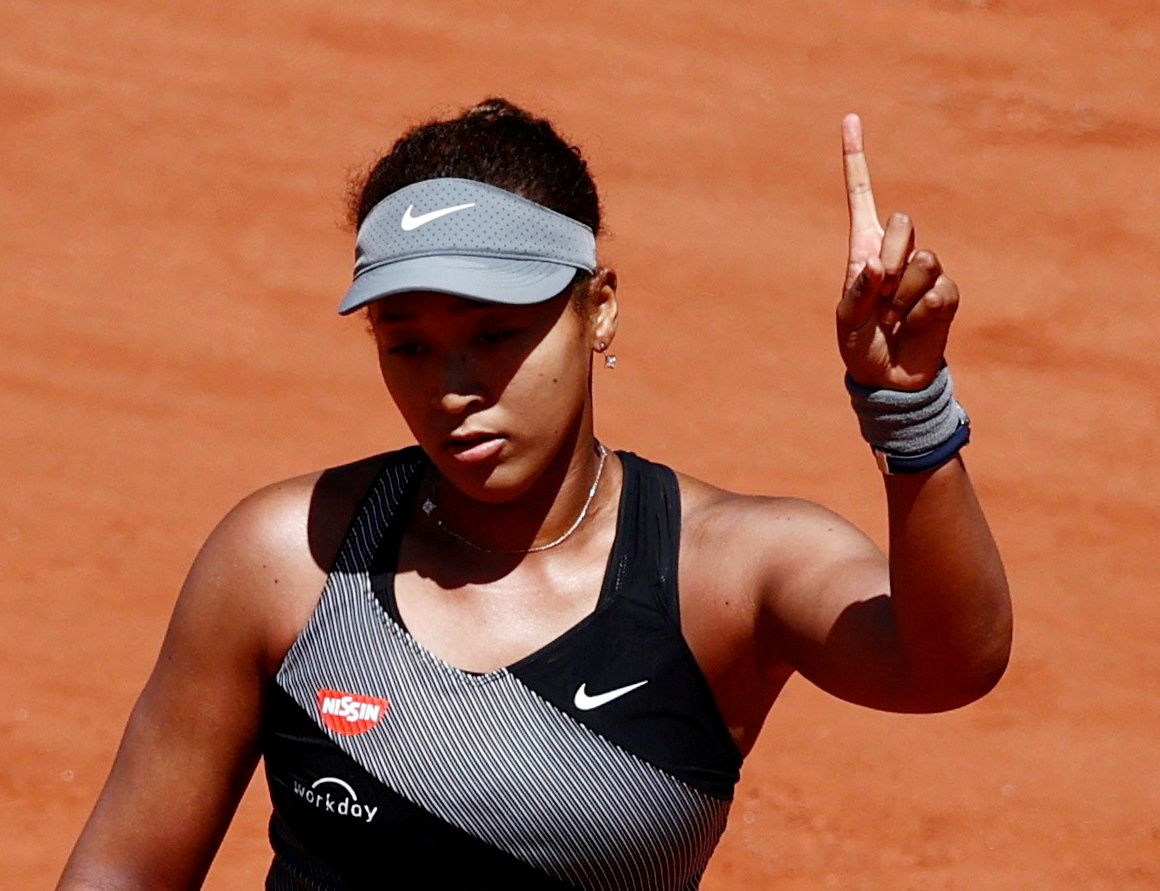 NEW YORK (Reuters) - Naomi Osaka did not appear to be too worried over her recent run of poor results in the run up to the U.S. Open and remained confident about chances of successfully defending her title at Flushing Meadows.

The world number three picked up the Australian Open title in February but after withdrawing from the French Open and skipping the grasscourt season to protect her mental health, she has struggled to regain her top form over the past month.

Early defeats at both the Tokyo Olympics and in Cincinnati raised questions about the four-time Grand Slam champion's form.

However, the 23-year-old Japanese power hitter said she was happy with her game.

"Of course I'm not, like, declaring that I'll do amazing here. For me, I'm the one-match-at-a-time like person."

Osaka is a perennial threat on Arthur Ashe since hoisting her maiden major trophy at the hardcourt major three years ago, as world number one Ash Barty acknowledged.

"Naomi is a pure ball-striker. When she has time to set up particularly after her first serve, she's one of the best first-serve, first-strike players I've ever come up against," said Barty.

"On a hard court, there's not a lot of variation on the bounce. She can set up, trust the bounce, and really swing through the line. I think that's what makes her so damaging on these courts."

Her arrival in Flushing also comes amid new focus on athletes' mental health. Osaka withdrew from the French Open in June after being fined and threatened with expulsion for refusing to attend media conferences, saying her mental health was adversely impacted by the press obligations.

She disclosed that she had suffered from depression for years, drawing applause from her legions of fans for opening up a conversation on mental health.

"I feel like there's a lot of things that I did wrong in that moment, but I'm also the type of person that's very in the moment," said Osaka.

"There's a lot of things that I learned to do better. Of course, I don't feel the same situation will happen again."