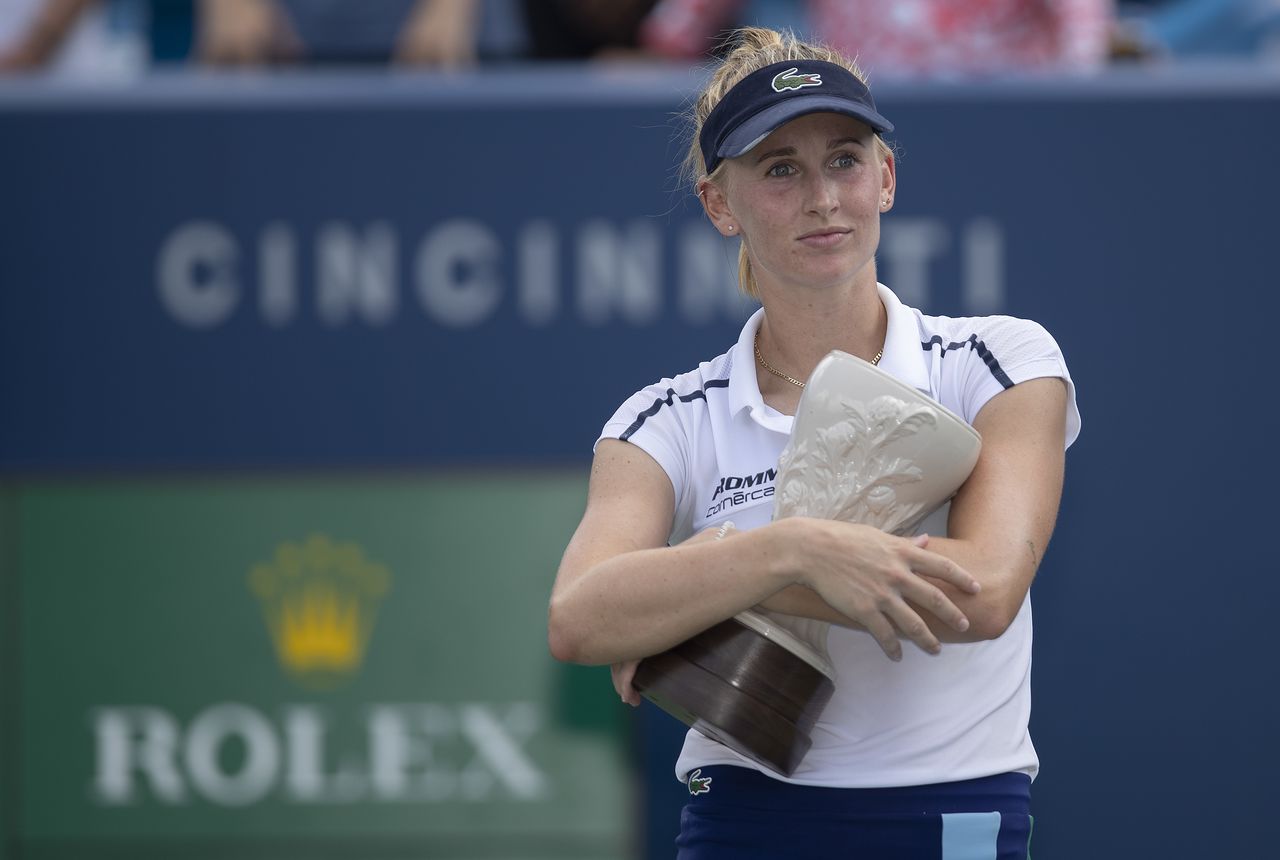 NEW YORK (Reuters) - World number one Ash Barty said she does not expect any "tricks" or "gremlins" on the U.S. Open's famed blue courts, after picking up five titles this year in a marathon, globe-trotting effort.

The 25-year-old Australian said on Friday that she did not even watch the U.S. Open in 2020, preferring instead to enjoy her time at home after skipping the major due to COVID-19 concerns during an 11-month absence from competition.

Now she is a favorite to win in Flushing Meadows despite never making it past the fourth round at the U.S. Open since making her main draw debut in 2013.

"There aren't any tricks or any gremlins in these courts," she told reporters. "We prepare as well as we can for our first round tactically against the opponent we're going to play and we try to go out there and execute."

Barty has mostly made it look easy: Picking up her long dreamed of Wimbledon title last month and clinching the Western & Southern Open most recently, to boost her confidence.

Her biggest stumble came at the Tokyo Olympics, where she suffered a shock exit in the first round against Spain's Sara Sorribes Tormo, where she succumbed to "erratic" and error-riddled play.

"What she's doing, it's unbelievable," said world number two Aryna Sabalenka, who defeated her in the Madrid Open final in May. "It's a goal for every player to be on the top for, like, so long and be consistently there... that's something unbelievable. I'm impressed (with) what she's doing."

However remarkable her recent run, Barty insists her strategy hinges on a rather mundane approach: "Keeping it simple."

"It's enjoying my tennis, going out there and playing with freedom. It's being really clear with tactically how I want to play. Then it just comes down to execution."