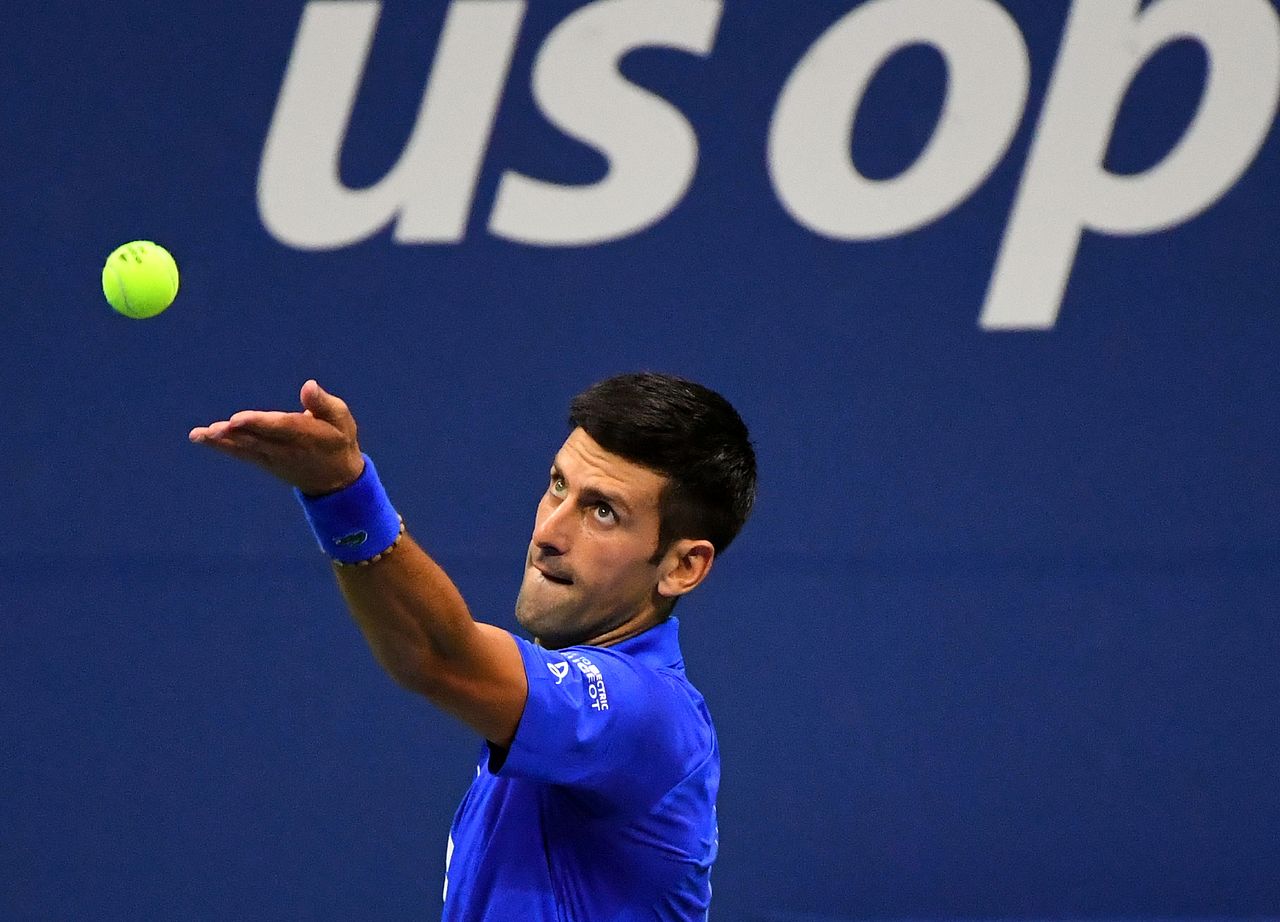 (Reuters) - Novak Djokovic hesitated to call the U.S. Open a now-or-never moment, but the history-hunting Serb noted on Friday that an opportunity for a calendar year Grand Slam could be one of them.

The fact that only two male tennis players - Rod Laver and Don Budge - have ever achieved the feat underscores just how rare such moments are.

Throw in that a Djokovic calendar Slam - winning the Australian Open, French Open, Wimbledon and U.S. Open in the same year - would be crowned by a record-setting 21st major title and the stakes may be as high as they have ever been for a player at a single tennis event.

"At the same time, I don't need to put any additional pressure to what I already have, which is pretty big from my own self and from of course people around me," Djokovic added.

Djokovic has said several times that pressure is a privilege, and the world's top-ranked player can expect piles of it when play gets underway on Monday at Flushing Meadows.

Not since Laver in 1969 has a man won the four Grand Slam titles in the same year. With Big Three rivals Roger Federer and Rafa Nadal out with injuries, Djokovic is a favorite to join that exclusive club.

"Obviously I know how big of an opportunity this is in front of me here in New York, where historically I've played really well over the years. But I thrive under pressure, as well. I've done that many times in my career," Djokovic said.

"This is what you work for day in, day out, all your life, to put yourself in a unique position to win Grand Slams and to make history. I have this chance, and I'm going to try to use it," Djokovic added.

Without Federer and Nadal, Djokovic is aware that the spotlight will be intensely focused on him.

On the court instead of old rivals it is young guns Alexander Zverev, Daniil Medvedev and Stefanos Tsitsipas who the 34-year-old Djokovic believes stand between him and history.

"My participation here, without Rafa and Roger participating, I feel it," said Djokovic, who will be back in action for the first time since a disappointing showing at the Tokyo Olympics. "Regardless of Roger's and Rafa's absence, you still have tremendous quality tennis players that are probably right now on hot streak."

Djokovic added, "Zverev, Medvedev, Tsitsipas - those are the three top contenders I see for the title. Everyone wants to do well at the Grand Slam. Anything can really happen."

(Reporting by Steve Keating in Toronto; Editing by Will Dunham)