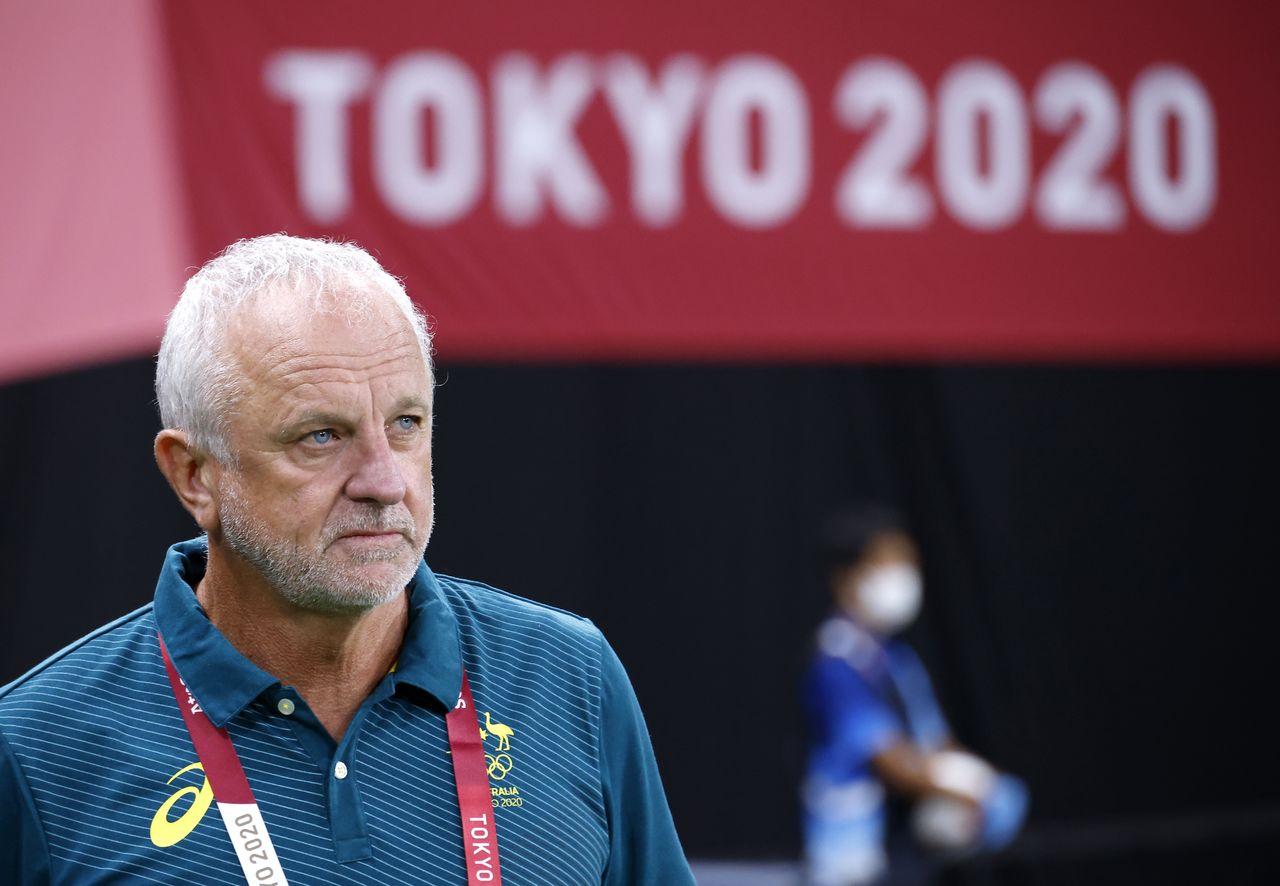 HONG KONG (Reuters) - Coach Graham Arnold remains confident his Socceroos side will soon be playing World Cup qualifiers in front of their home fans as he prepares to lead Australia into the next phase of Asia's preliminaries for Qatar 2022.

The Australians hold their opening match of the third round of the continent's qualifiers in neutral Doha against China on Thursday, after Australian authorities declined to relax strict entry restrictions to allow the game to be played in Sydney.

With the Socceroos then due to travel to Hanoi to face Vietnam five days later, the move means it will have been almost two years since the Australians last played a competitive game on home soil.

Football Australia "has been working extremely hard with the government to make that happen," Arnold told reporters of attempts to permit future games to be played in Australia.

"After this camp we'll have played nine out of 10 of our World Cup qualifiers away from home, and the one home game we have played at home was in October (in 2019) against Nepal down in Canberra.

"It's been a long time for myself and the boys to not play at home. They miss playing in front of the Australian fans. The Socceroos haven't been on the pitch in Australia for that long.

"It would be a great thing if the Australian government can help with that."

Australia has some of the world's tightest COVID-19 restrictions in place, with all arrivals required to complete a 14-day hotel quarantine stay.

The challenges presented by those regulations mean Sydney FC's Rhyan Grant is the only Australia-based player in Arnold's 27-man squad, after captain Mathew Leckie withdrew indefinitely from Socceroos squads this week.

"I totally understand," Arnold said of the Melbourne City forward's decision to stand down. "People need to understand that people have other things in life that are very important.

"Family is so important in that decision. There's no grudges. He's a top guy, a top player and he'll be part of our campaign still."

Australia have been drawn in Group B of Asia's qualifying competition alongside Japan, Saudi Arabia, China, Oman and Vietnam.

The top two finishers in the standings in each of the continent's two qualifying groups will advance automatically to the World Cup finals while the third-placed teams will enter a series of playoffs.