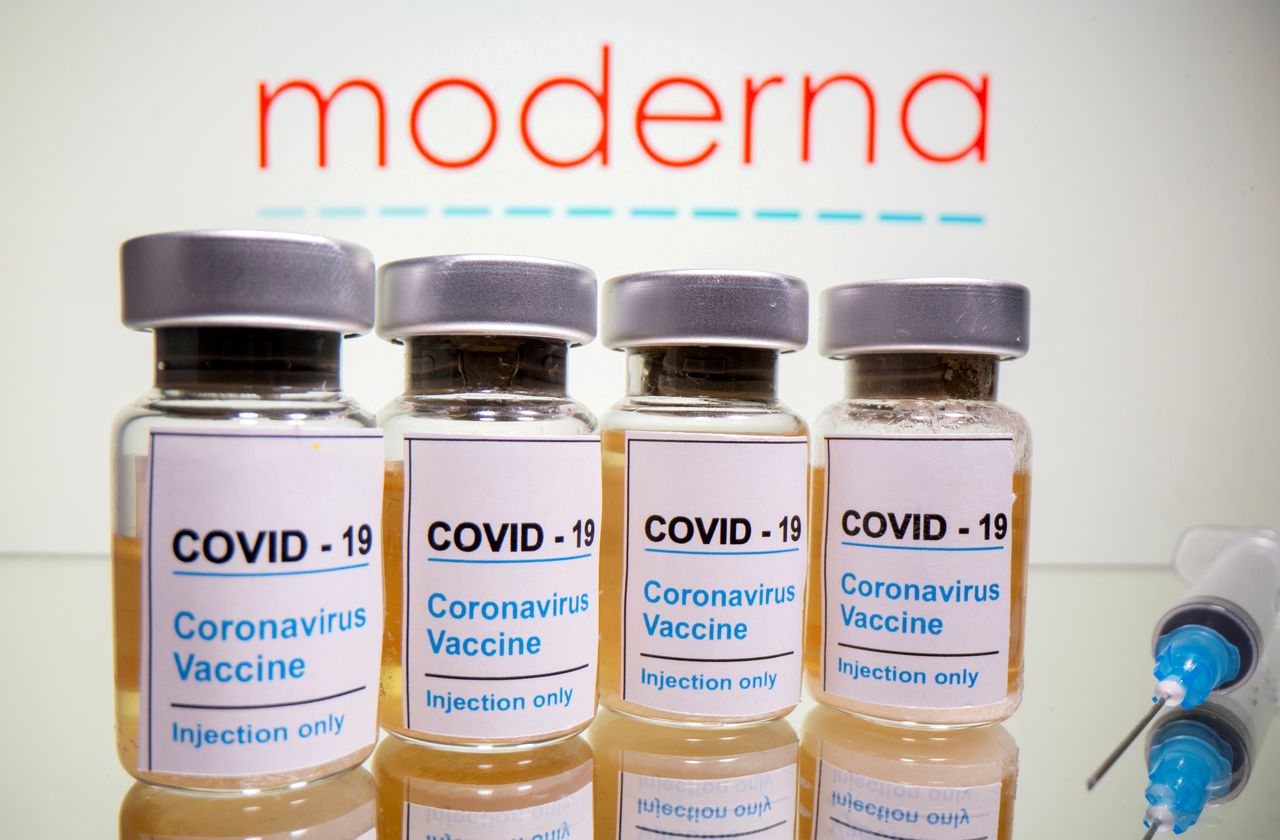 The Okinawa vaccines are from different Moderna lots already suspended by the Japanese government due to reports of contamination, NHK said.

Takeda Pharmaceutical Co, the domestic distributor of the Moderna vaccines, is expected to investigate the possibility of contamination during production and hold talks with Japan's health ministry, the broadcaster said.

Japan halted the use of 1.63 million Moderna doses, shipped to 863 vaccination centres nationwide, more than a week after Takeda received reports of contaminants in some vials. The ministry said on Saturday that two people died after receiving Moderna's vaccine shots that were among lots later suspended following the discovery of contaminants.

Each had a shot from one of three manufacturing lots suspended on Thursday. The causes of death are being investigated.

Japan is battling its worst wave of infections, driven by the Delta variant, with new daily infections exceeding 25,000 this month for the first time.

The country has inoculated 54% of its population with at least one dose and fully vaccinated 43%, according to a Reuters vaccine tracker.