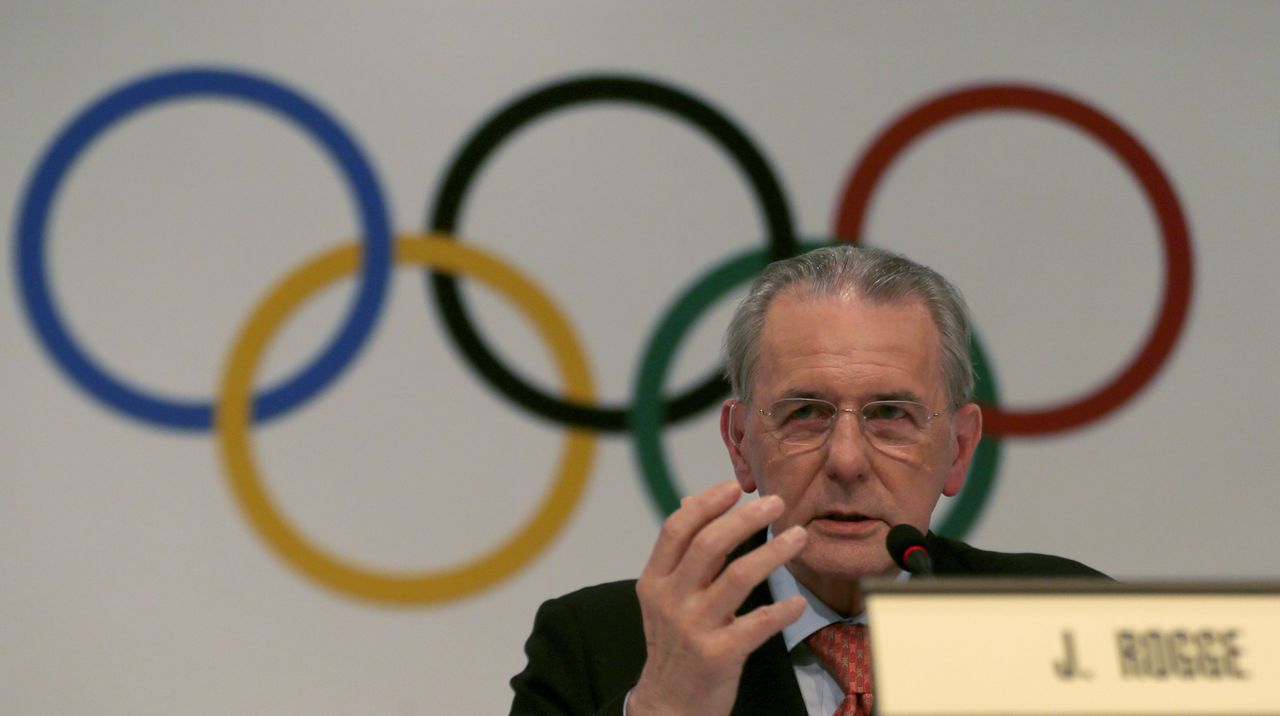 (Reuters) - Former International Olympic Committee (IOC) President Jacques Rogge has died at the age of 79, the IOC said on Sunday.

Rogge served as the IOC's eighth president from 2001 to 2013 and went on to become the organisation's honorary president.

"First and foremost, Jacques loved sport and being with athletes -- and he transmitted this passion to everyone who knew him. His joy in sport was infectious," IOC President Thomas Bach said https://olympics.com/ioc/news/ioc-announces-passing-of-former-ioc-president-jacques-rogge.

"He was an accomplished president, helping to modernise and transform the IOC. He will be remembered particularly for championing youth sport and for inaugurating the Youth Olympic Games.

"He was also a fierce proponent of clean sport, and fought tirelessly against the evils of doping... The entire Olympic Movement will deeply mourn the loss of a great friend and a passionate fan of sport."

He went on to become President of the Belgian and European Olympic Committees before being elected IOC president, and served as a Special Envoy for Youth, Refugees and Sport to the United Nations after his IOC presidency.

The IOC said it would fly the Olympic flag at half-mast at Olympic House, at The Olympic Museum and all its other properties for five days as a mark of respect for Rogge, with a public memorial to be held later in the year.

Rogge is survived by his wife Anne, his son, daughter and two grandchildren.

(Reporting by Simon Jennings in Bengaluru; editing by Clare Fallon)