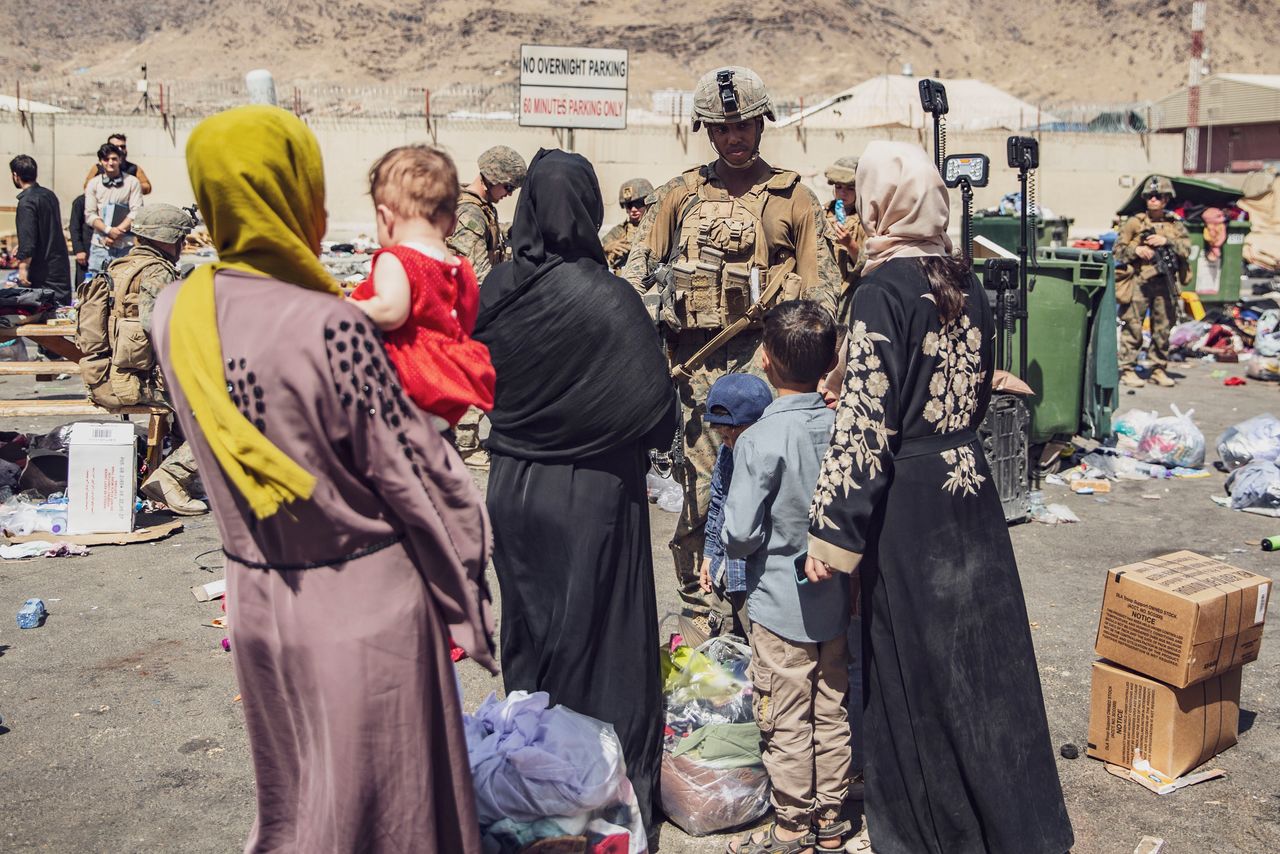 LONDON (Reuters) - The Taliban will allow all foreign nationals and Afghan citizens with travel authorisation from another country to leave Afghanistan, according to a joint statement issued by Britain, the United States and other countries.

"We have received assurances from the Taliban that all foreign nationals and any Afghan citizen with travel authorization from our countries will be allowed to proceed in a safe and orderly manner to points of departure and travel outside the country," they said in the statement.

The statement said the countries, which also included Australia, Japan, France, Spain and many others, would continue to issue travel documents to designated Afghans.