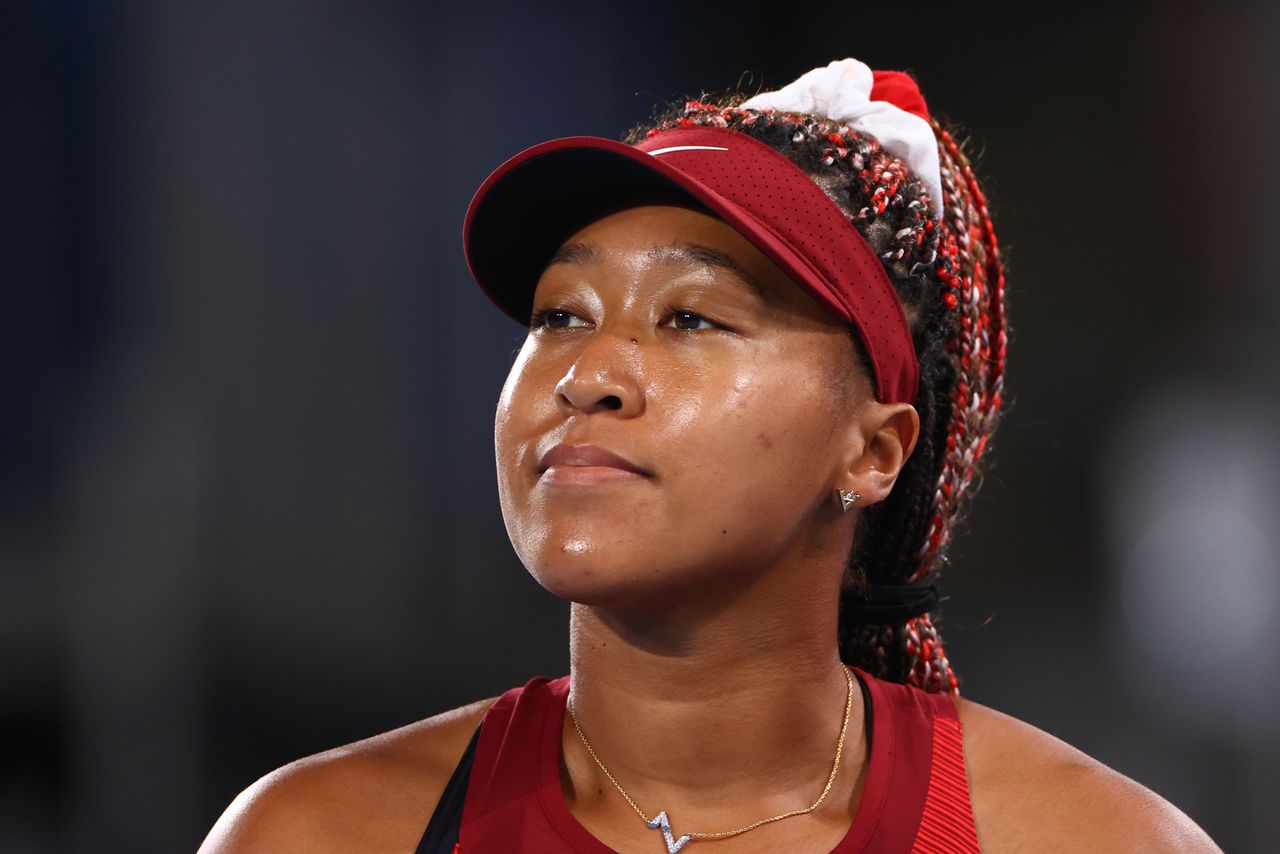 (Reuters) - Naomi Osaka said she intends to celebrate her own achievements more and will not worry about the expectations others place on her as she prepares to begin her U.S. Open title defence.

Osaka's match against Marie Bouzkova will mark the 23-year-old's first appearance at a Grand Slam since dropping out of French Open in June and skipping Wimbledon to protect her mental health.

"Recently I've been asking myself why do I feel the way I do and I realize one of the reasons is because internally, I think I'm never good enough," the Japanese player said in a social media post on Sunday.

"I'm gonna try to celebrate myself and my accomplishments more, I think we all should."

Osaka has emerged as the global face for the sport on the back of her four Grand Slam triumphs and outspoken views on racial injustice and police violence.

She defeated Victoria Azarenka in three sets in last year's U.S. Open final before going on to win the Australian Open in February.

"Your life is your own and you shouldn't value yourself on other people's standards," said Osaka, who is seeded third at Flushing Meadows this year.

"I know I give my heart to everything I can and if that's not good enough for some, then my apologies, but I can't burden myself with those expectations anymore."

Osaka failed to advance past the third round of her last two tournaments but can look forward to the support of tennis-starved New York fans at Flushing Meadows, where no spectators were allowed last year due to the COVID-19 pandemic.