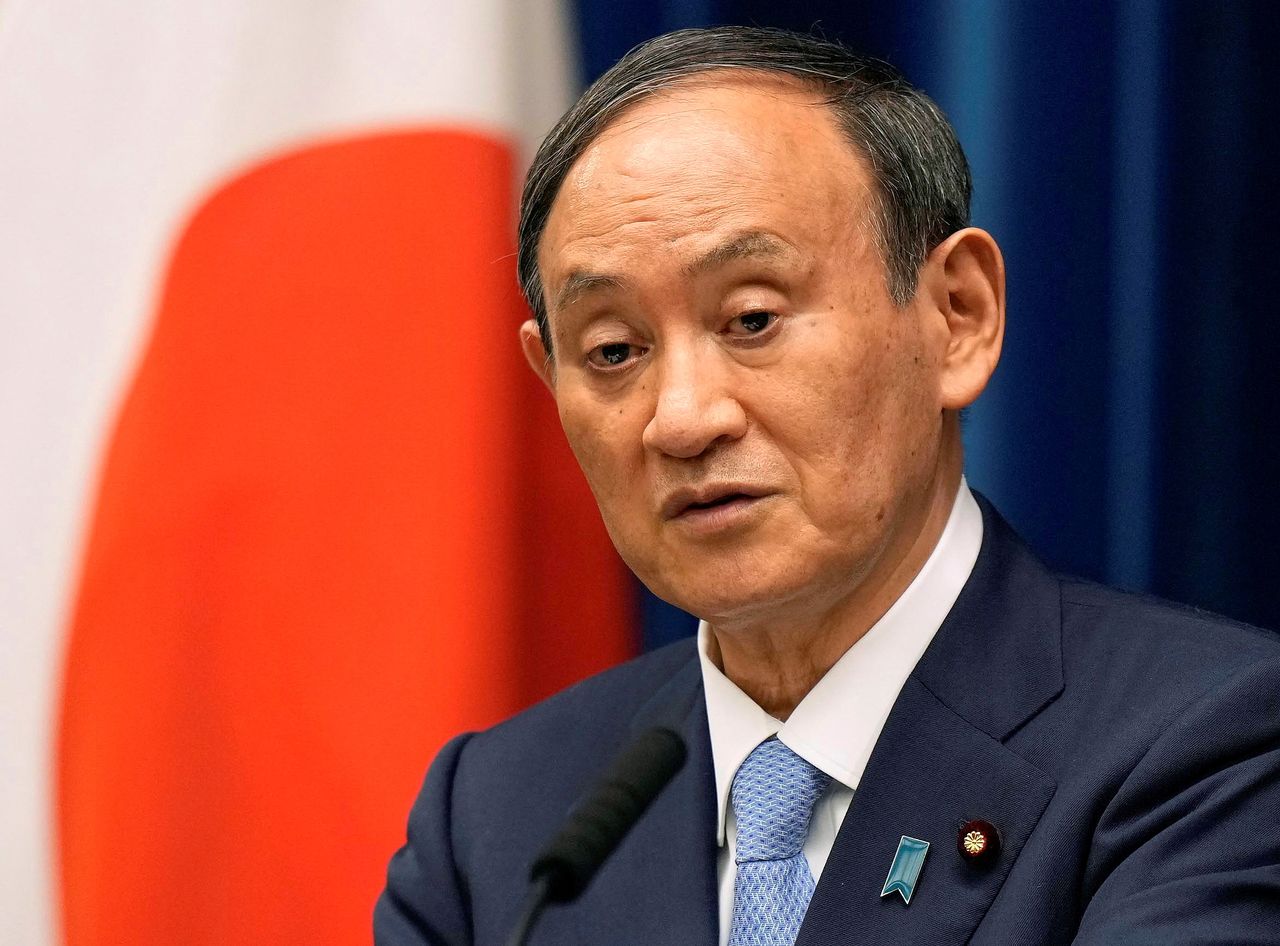 Suga has failed to capitalise on delivering the Olympics for the country, currently being hit hard by a fresh wave of coronavirus infections. The government has declared a fourth state of emergency in most of the country amid a sluggish vaccination rollout.

The Mainichi newspaper poll showed public support for Suga had slid below 30% for the first time, to a dismal 26%. The Nikkei daily put his ratings at 34%, in line with a record low hit in its survey last month.

If the general election plan is approved at a cabinet meeting, it would mean Suga will not call a snap election but instead allow the members of the lower house of parliament to serve out their full terms.

But before the general election takes place, Suga faces a challenge for the leadership of the ruling Liberal Democratic Party (LDP), due for Sept. 29, whose winner is all but assured of being premier due to the LDP's majority in the lower house.

Public support ratings are watched particularly closely because the new party chief will lead the LDP in the general election.

One of the polls showed that Suga's possible rivals for the party leader job, such as Administrative Reform Minister Taro Kono, in charge of Japan's vaccination push, and former defence minister Shigeru Ishiba, were more popular with the public.

The 72-year-old prime minister also faced criticism from writer Haruki Murakami, who in rare public comments said that if the premier was able to see a way out of the pandemic, "he must have very good eyesight for his age".

In a radio appearance on Sunday, the author of the 1987 novel, "Norwegian Wood", said, "I'm the same age as Suga, and I don't see a way out.

"That man has ears that don't hear much, but his eyes are exceptionally strong. Or perhaps he just sees what he wants to see."

The comments were among the most trending topics on Japanese Twitter. Chief Cabinet Secretary Katsunobu Kato did not comment on the statements at his regular morning news conference.

Despite the disappointing ratings, the party's powerful Secretary General, Toshihiro Nikai, reiterated his support for the prime minister in a Monday interview with Kyodo news.

"In the current difficult situation, he's working hard every day as prime minister. It's very good for the party if he continues to be in charge," Kyodo cited Nikai as saying.

Speaking to reporters after a meeting with Suga, Nikai urged the government to deploy "bold" spending from its emergency budget reserves as part of an economic stimulus package, which he was tasked with crafting by the prime minister.

Kono and Ishiba, who have yet to declare if they will run in the Sept. 29 contest, were backed by 16% of respondents when asked by the Nikkei who would be the best new leader of the LDP.

Suga, who has said he would fight to stay in his post, came in fourth at 11%, two points behind former foreign minister Fumio Kishida, who declared his candidacy https://www.reuters.com/world/asia-pacific/japans-suga-faces-likely-challenge-sept-29-party-poll-2021-08-25 last week.

Unlike last year, grassroots LDP members will vote along with its members of parliament, which could make the outcome harder to predict. And novice MPs, fearful of losing their seats, may be wary of following their elders' orders.

The LDP-led coalition is not expected to lose its majority in the powerful lower house, but forecasts suggest that Suga's party could lose the majority it holds on its own, an outcome that would weaken whoever is leading the LDP.