De Meo is looking to revive loss-making Renault's finances, including through cost savings and by cutting jobs, and reverse an expansionist strategy under former boss Carlos Ghosn to restore the group's profitability.

Dacia, the Renault group's low cost brand, which includes best-sellers such as the Sandero city car, will unveil its new seven-seater Jogger model in early September ahead of the IAA Motor Show in Munich, Germany, the company said in a statement.

The car is set to replace Dacia's Logan break model, which is already no longer in production, as well as its small Dakker people carrier and the larger Lodgy vehicles, also due to be phased out. Dacia gave no pricing details.

The Renault group is aiming to make a push in medium-sized cars in Europe, known as the compact segment and where it competes with the likes of Volkswagen's Golf, and reduce its dependence on smaller vehicles with lower margins, mirroring a strategy followed by Peugeot maker PSA, now Stellantis.

De Meo has looked to give Renault, Dacia and sports car brand Alpine more distinctive identities within the carmaking group, at a time when competition in electric vehicles is heating up globally.

Dacia, originally a Romanian firm bought by Renault in 1999, presented its small Spring electric car in 2020, and De Meo has said he wanted to give the Europe-centred brand global impetus.

Ghosn - who was arrested in late 2018 in Japan on financial misconduct charges he denies, before fleeing to Lebanon - forged Renault's alliance with Japanese carmaker Nissan and had pursued a volume-based strategy which the company is now shifting away from. 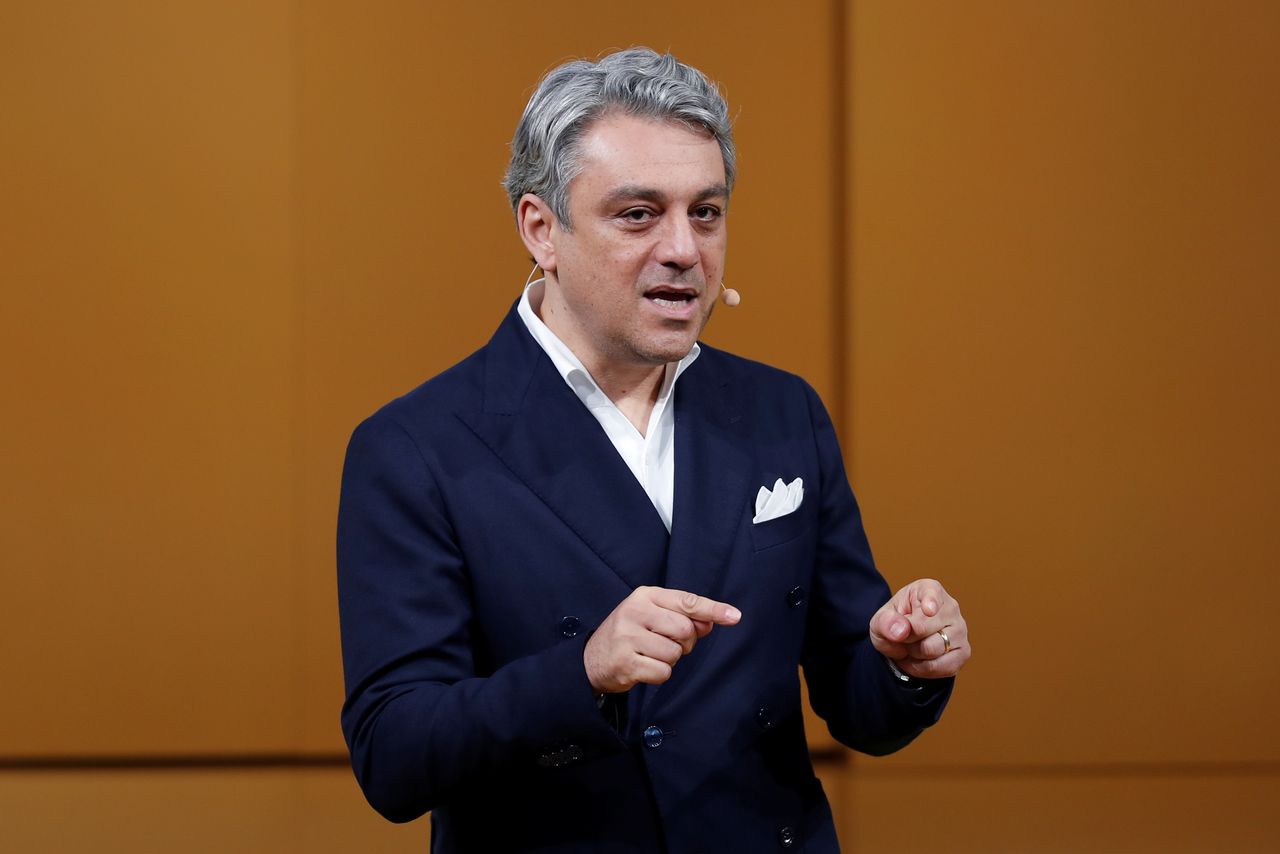 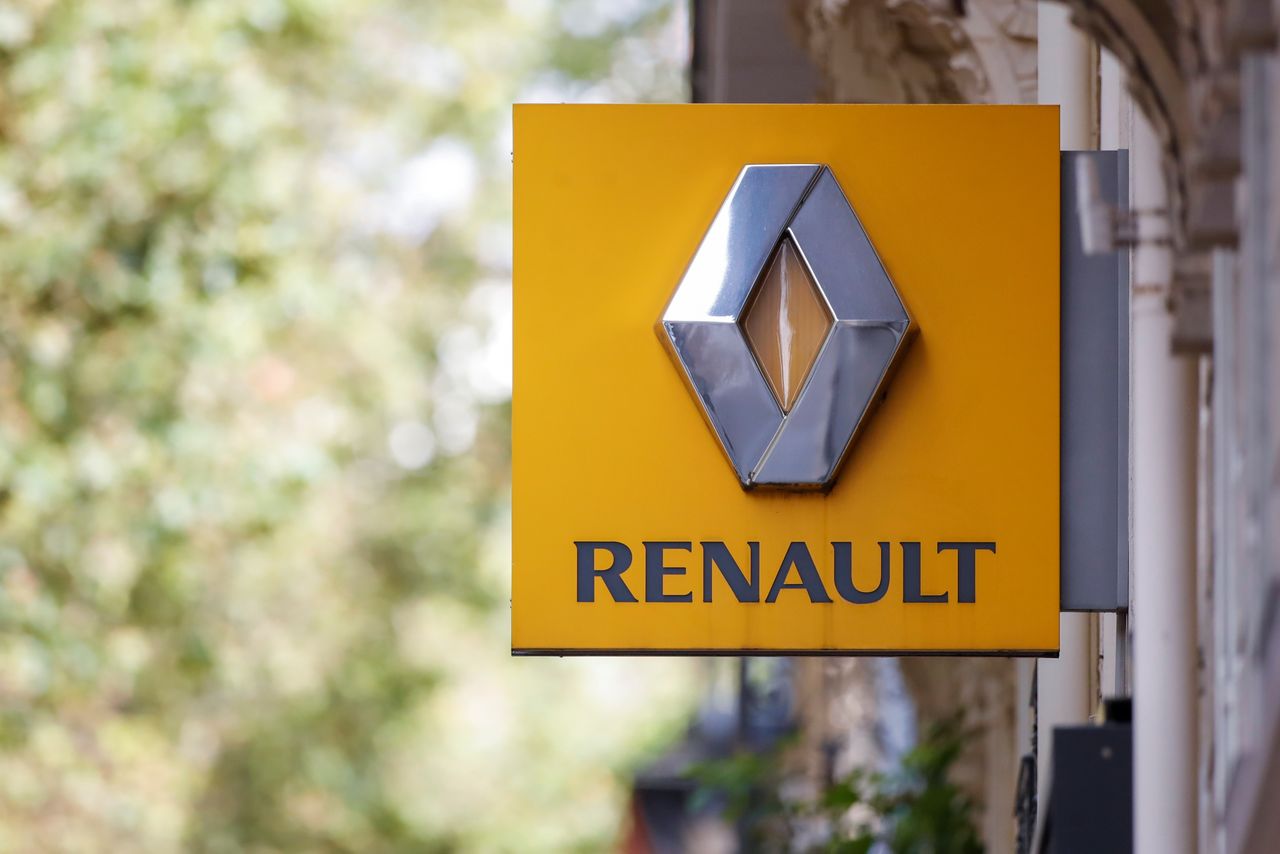