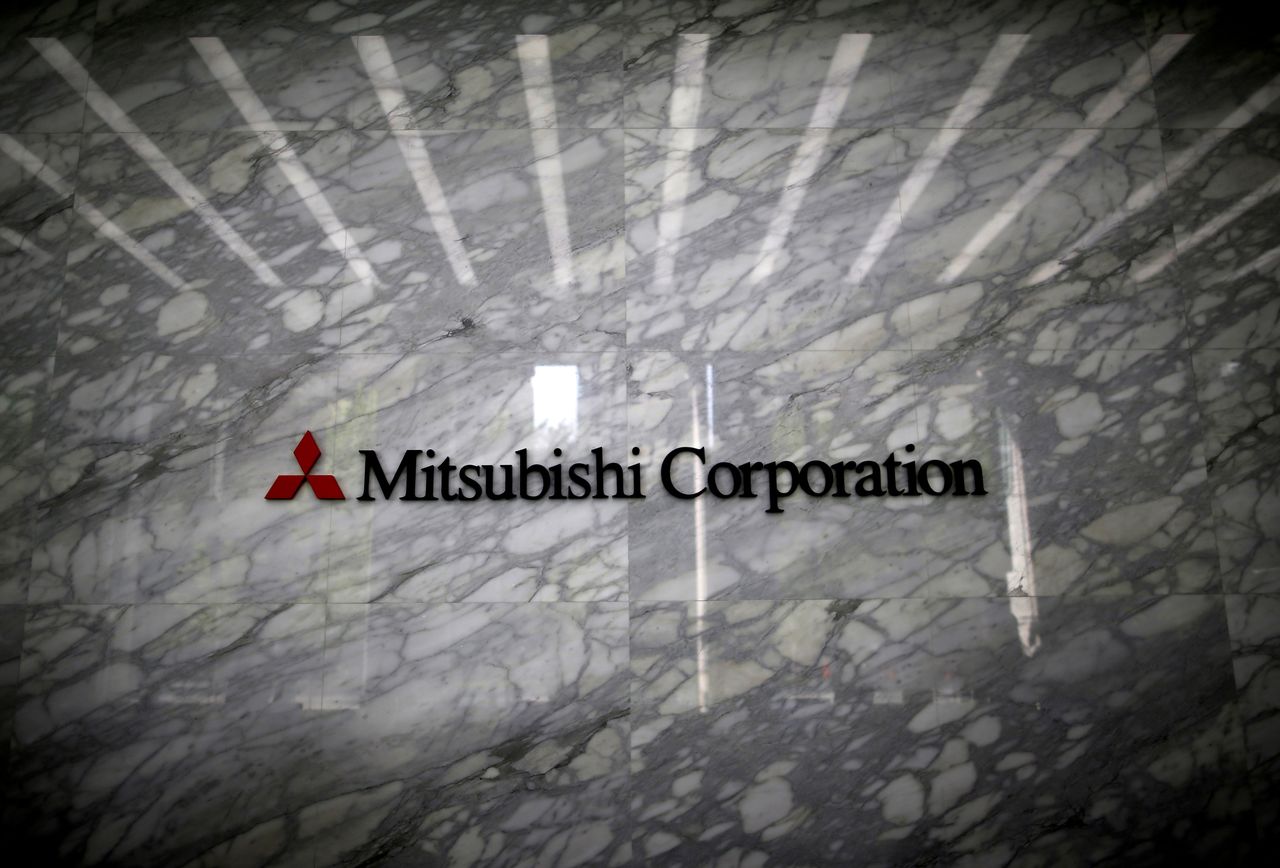 FILE PHOTO: The logo of Mitsubishi Corporation is displayed at the entrance of the company headquarters building in Tokyo, Japan, April 26, 2016. REUTERS/Issei Kato

TOKYO (Reuters) -Mitsubishi Corp and other Japanese firms said on Monday an Indonesian regulator has approved their plan to develop the Ubadari natural gas field and raise output at the Vorwata gas field using carbon capture utilisation and storage (CCUS).

SKK Migas, Indonesia's upstream oil and gas regulator, has approved the plan of development for the Ubadari field and Vorwata CCUS at BP's Tangguh liquefied natural gas (LNG) project in Papua Barat, Indonesia, the companies said in a statement.

The new development has an estimated potential additional recovery of 1.3 trillion cubic feet of gas in total from new Ubadari field and enhanced Vorwata field, they said.

The approval comes at a time when there is growing pressure on entities around the world to cut carbon dioxide emissions to combat global climate change.

The Tangguh LNG Project currently produces 1.4 billion cubic feet per day (bcfd) of gas through two LNG trains and will reach 2.1 bcfd once Train 3, currently under construction, is online.

The Tangguh project is operated by BP, which owns a 40.2% stake, on behalf of the other production sharing contract partners, including China's CNOOC, Japan's Mitsubishi, Inpex Corp and state-run Japan Oil, Gas and Metals National Corp (JOGMEC).

They plan to inject about 25 million tons of carbon dioxide (CO2) back into the Vorwata reservoir to eliminate carbon venting and provide incremental gas production through enhanced gas recovery (EGR).

The CO2 injection will remove up to 90% of the reservoir-associated CO2, representing nearly half of the Tangguh LNG emissions, they said.

The companies plan to conduct the front-end engineering and design (FEED) for the Ubadari field development and Vorwata CCUS in mid-2022, with an aim to start the project in 2026 subsequent to a final investment decision.

"The Vorwata CCUS-EGR project will be a significant milestone for BP, with the potential to make a material contribution to our aims to reduce operational emissions," Dev Sanyal, BP's executive vice president for gas and low carbon energy, said in a statement on Monday.