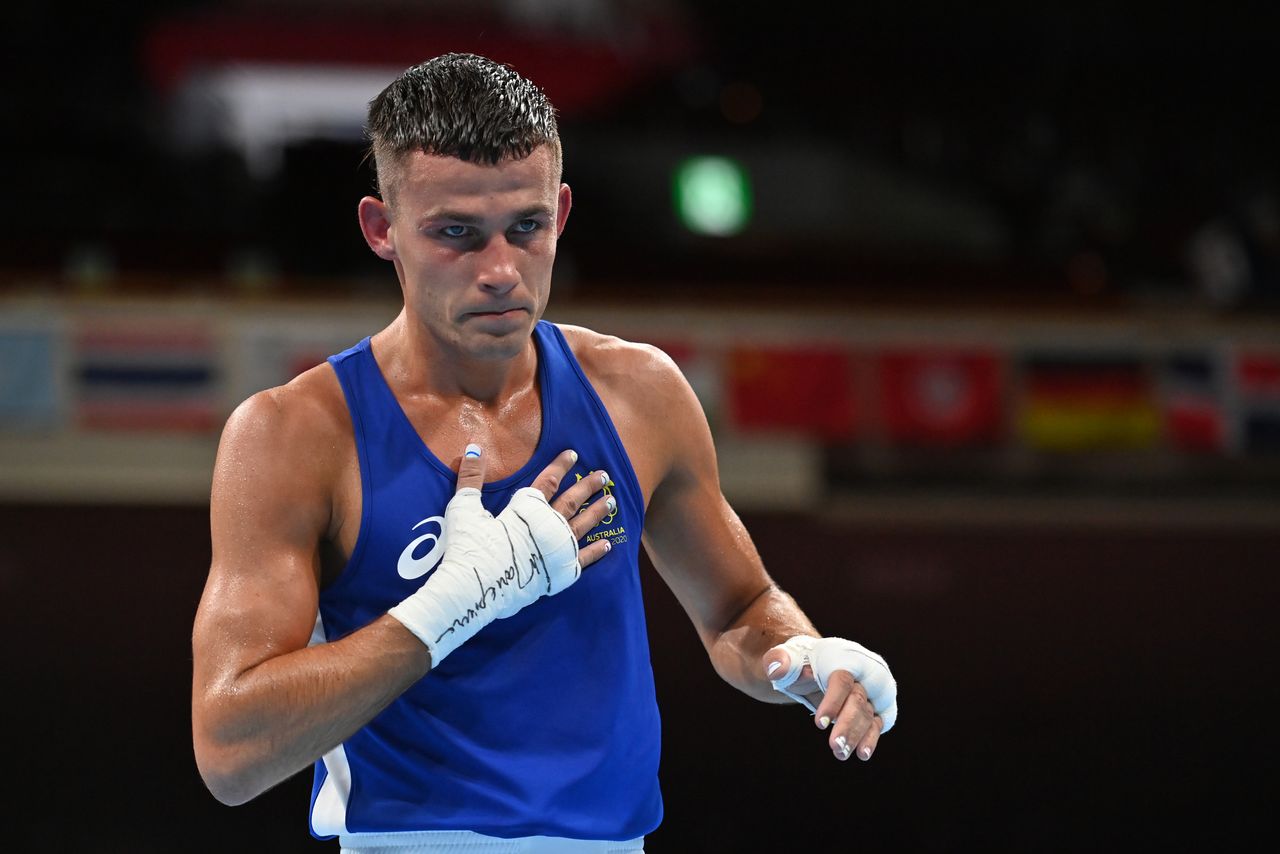 (Reuters) - Harry Garside, who won Australia's first Olympic boxing medal since 1988 at Tokyo, has been fined A$5,454 ($3,976) for breaching COVID-19 lockdown regulations by hosting a party over the weekend in Melbourne, Australian media reported on Monday.

Garside, a plumber, won bronze in the men's lightweight category earlier this month. The 24-year-old had completed his mandatory quarantine in Brisbane on Friday, a day before the party.

"I haven't seen my friends in six months and selfishly had 10 people at my house," he told Channel Seven. "I know that it was the wrong thing to do and there is no excuse."

Garside's mother said he had learned his lesson.

"He knows he has done the wrong thing and he will suffer any consequences. He's dealing with the fall-out and he has fully co-operated with police," she said.

Victoria, the country's second-most populous state, is in its sixth lockdown since the start of the pandemic and reported 73 new locally acquired coronavirus cases in the 24-hour period to Sunday evening.

Premier Dan Andrews has signalled that coronavirus restrictions are likely to be extended given the continued spread of the Delta variant.