(Reuters) - Tennis great Billie Jean King has praised Naomi Osaka for speaking out on mental health issues and her stand against racial injustice.

Japan's Osaka withdrew from this year's French Open after being fined and threatened with expulsion for refusing to do media duties, which she said had contributed to the depression issues she had struggled with for years.

The 23-year-old, a four-times Grand Slam champion, also pulled out of Wimbledon, leading to a broader conversation about mental health in sport.

Osaka was joined by King, mercurial Australian Nick Kyrgios and former American player Mardy Fish for a discussion hosted by Racquet Magazine on the eve of the U.S. Open.

"Everyone loves you guys. They listen to you guys, and I think it's great when you talk and talk about your feelings. Kids need that," King, a leading figure in the campaign for gender equality in tennis, told Osaka.

"When I was outed in '81 for being gay, I lost everything in 24 hours. You guys can talk about these things and you're celebrated. Other people have the same issues. But we couldn't talk about it the way you get to.

"Every time I go to any place now I have to talk about mental health. Why? Because you guys talked about it. That's fantastic progress."

The 77-year-old has in the past likened Osaka's off-court stance to that of the Original Nine, a group of players led by King who fought tirelessly to start a professional women's tennis tour, which led to the creation of the WTA in 1973.

Osaka was lauded for supporting the "Black Lives Matter" campaign as she highlighted racial injustice by wearing different face masks at her 2020 U.S. Open matches bearing the names of African Americans who died in recent years.

"After my first Slam, I was supposed to be the good girl," Osaka said. "But now that I'm talking about stuff that bothers me, I think it's confusing a lot of people. I honestly don't know what people think about me."

In a social media post on Sunday, Osaka said she intends to celebrate her own achievements more and will not worry about the expectations others place on her as she prepares to begin her U.S. Open title defence.

Kyrgios, who has been punished by authorities for his on-court behaviour, said he did not feel the media cared about players' well-being.

But King, who won 12 Grand Slam singles titles, said the sport's finiancial strength would not have been possible without the support of the press.

"We only had the traditional media. So if we don't get them to tell our story then we wouldn't have what we have today." 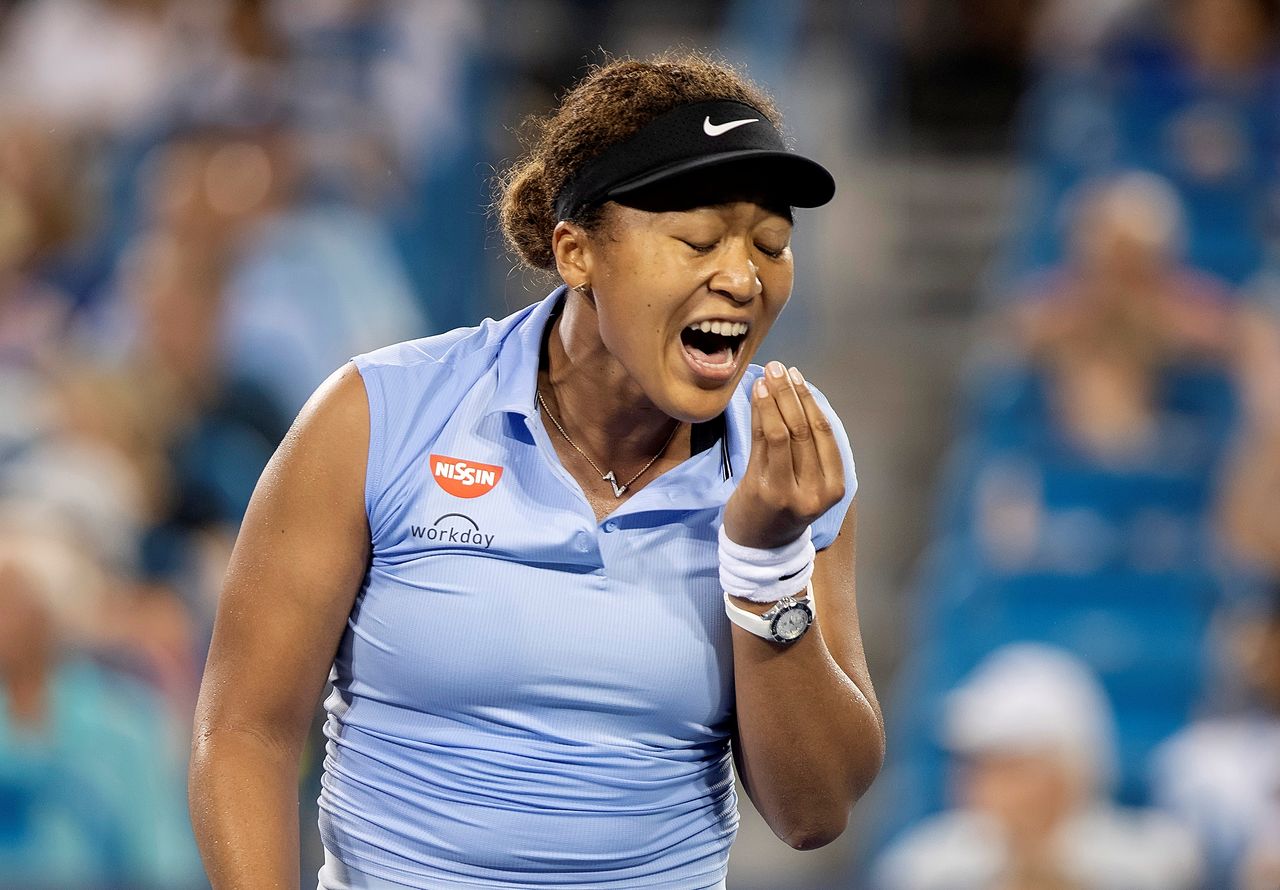 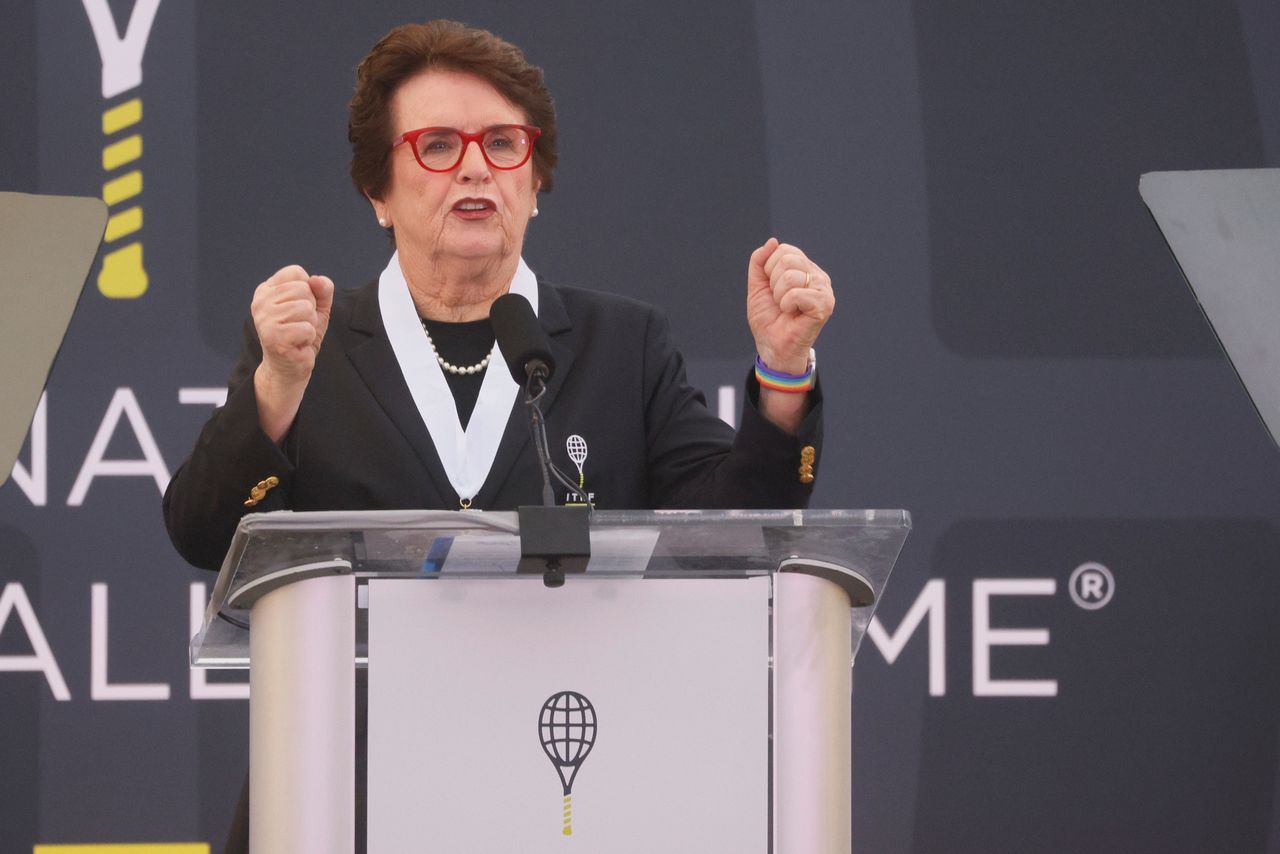 FILE PHOTO: Former tennis player Billie Jean King speaks as she is inducted for the second time into the International Tennis Hall of Fame, this time as a member of the Original 9, in Newport, Rhode Island, U.S., July 17, 2021. REUTERS/Brian Snyder