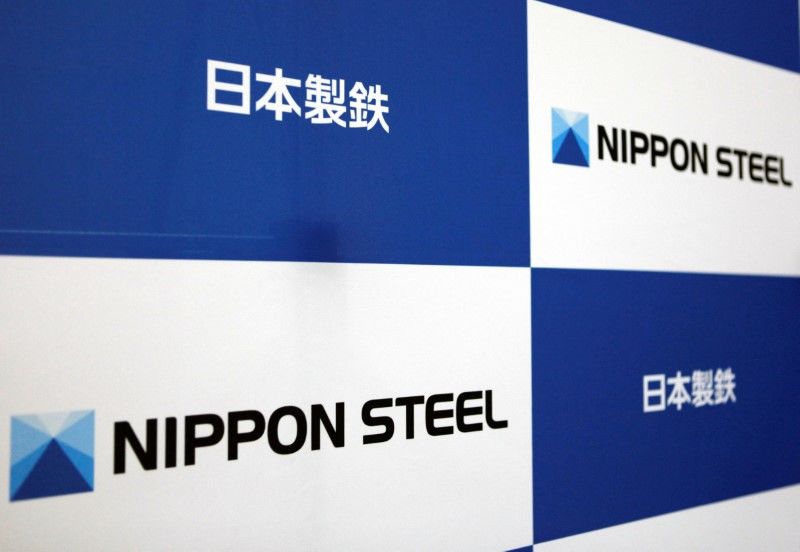 Earlier this month, the world's fifth-biggest steelmaker raised its annual profit guidance by 54% as solid global demand boosts steel prices and earnings of its units in India, the United States and Brazil.

"Our overseas businesses have been outperforming our expectations in July and August," Executive Vice President Takahiro Mori said in an interview conducted last week.

"The situation in the U.S. is better than we had anticipated, which could be a factor for an upside of our performance."

The Japanese company had expected the U.S. steel market to peak in July, but it has remained tight, with hot coil prices staying above $2,000 a tonne, Mori said.

Prices of iron ore, a key steel-making ingredient, peaked above $230 a tonne in May and dropped to $140 a tonne this month on a recovery in output in Brazil and a tougher stand on emissions in China.

"The prices may recover slightly, but not anywhere above $200 a tonne," Mori said.

Still, slower production by automakers poses a risk to the outlook for steelmakers.

Toyota Motor recently said it will slash global production for September by 40% from its previous plan due to a global chip crunch, although it maintained its annual sales and production targets.

"The impact on our financial results will be limited as carmakers said they will make up for production cuts later this financial year," Mori said.

In Japan, steelmakers have failed in their semi-annual price negotiations in recent years to agree higher product prices with major local industry customers such as Toyota to pass on rising material costs and other expenses.

Nippon Steel has taken an unusually strong stance, publicly saying if terms are not agreed for the steelmaker to secure appropriate margins at international level, it may no longer guarantee a stable supply.

"Mutual understanding is advancing," Mori said, suggesting some progress was being made.