Tennis - Brady and Ostapenko among Monday withdrawals from U.S. Open 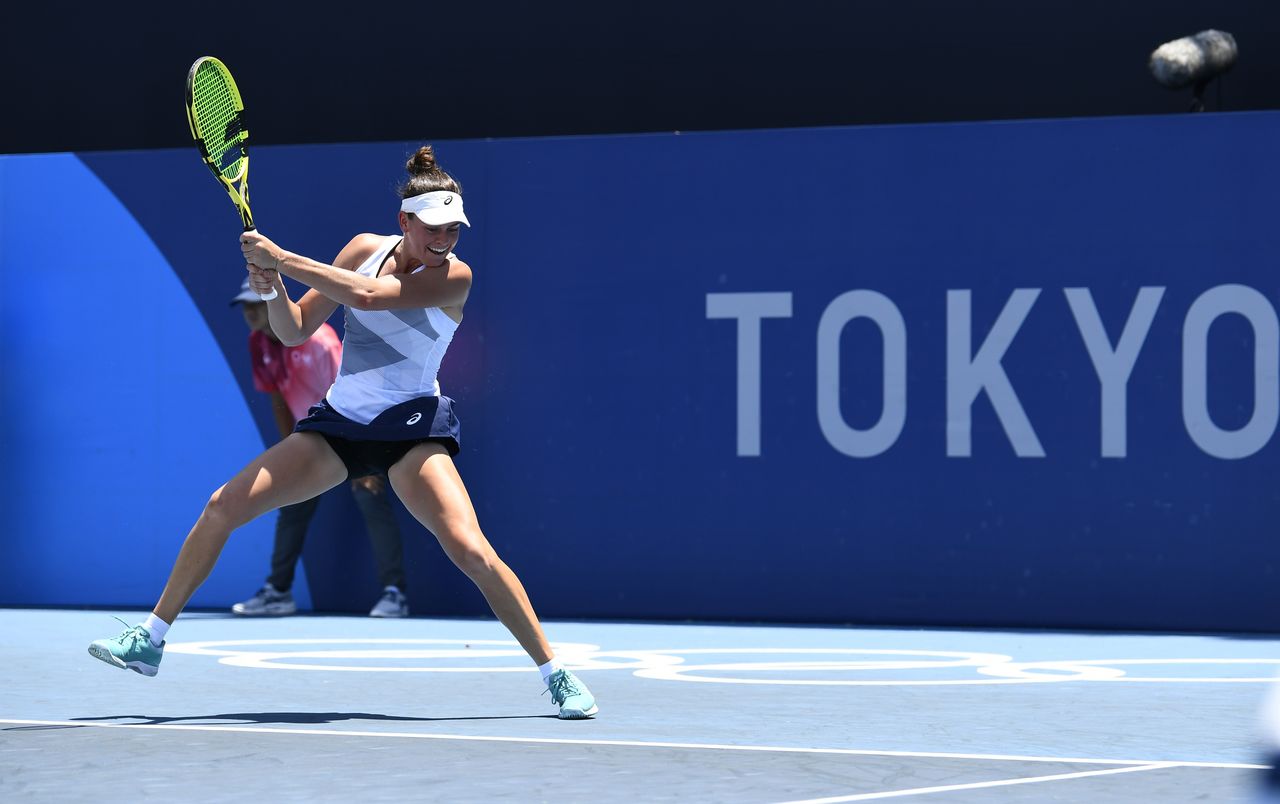 NEW YORK (Reuters) - American Jennifer Brady was among a handful of players who withdrew from the U.S. Open on Monday, adding to the list of competitors who had already announced they were skipping the year's final major due to injury.

Brady, who reached the tournament's semi-finals in 2020 and earlier this year lost in the Australian Open final to Naomi Osaka, pulled out with an unspecified injury, the Women's Tennis Association (WTA) said, with lucky loser Stefanie Voegele of Switzerland replacing her in the draw.

Latvia's Jelena Ostapenko, who won the French Open in 2017, pulled out with a medical reason, the WTA said, while Briton Johanna Konta withdrew due to a left thigh injury.

The players were replaced in the singles draw by Belgian Greet Minnen and Russia's Kamilla Rakhimova, respectively.

On the men's side, France's Jo-Wilfried Tsonga had also withdrawn from the tournament, the ATP announced. Japan's Yuichi Sugita replaced him in the opening round against Norwegian Casper Ruud.

The tournament kicked off on Monday without several of the sport's biggest names, including Roger Federer, Rafa Nadal, men's title-holder Dominic Thiem and Serena Williams, all of whom were unable to compete due to injury.