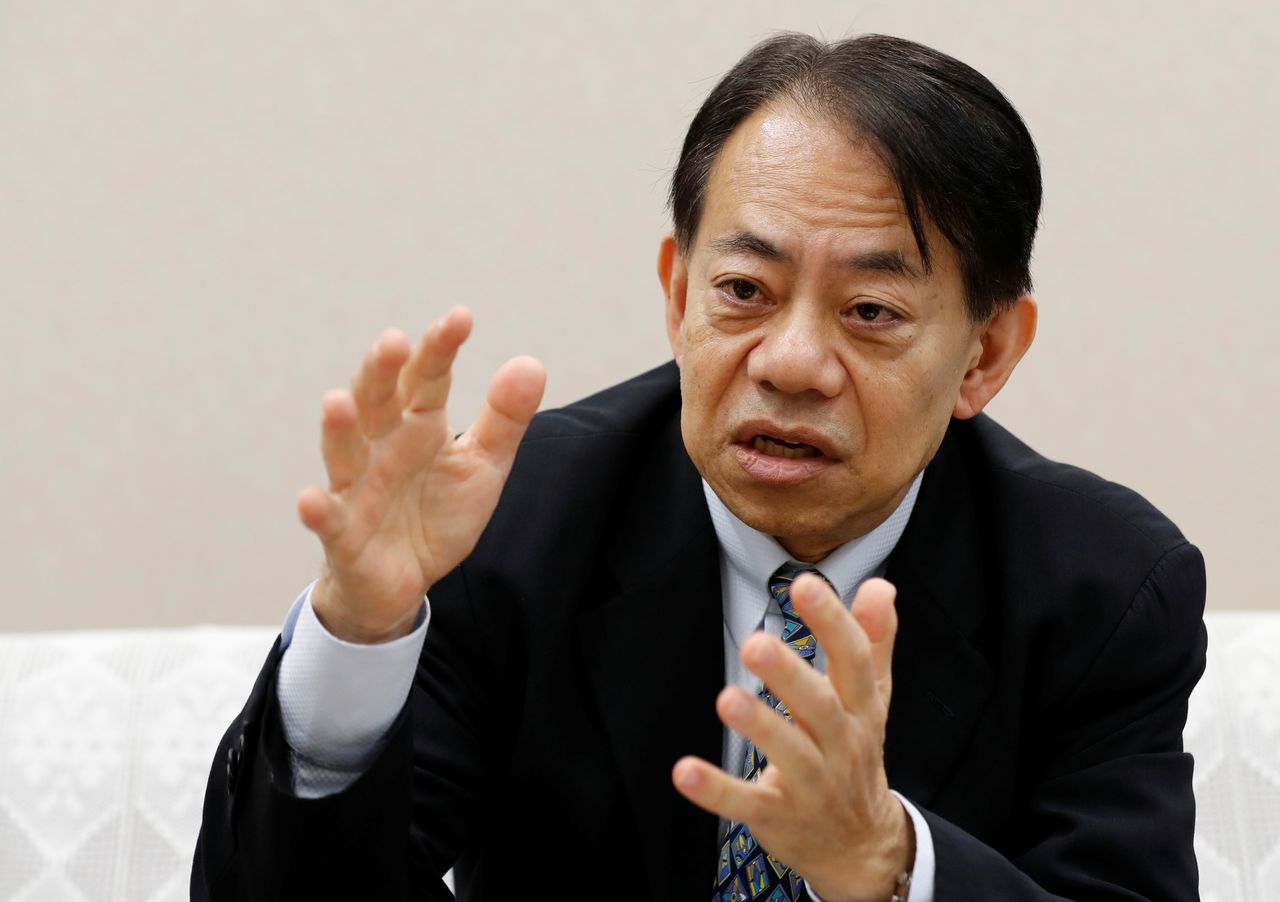 TOKYO (Reuters) - The Asian Development Bank (ADB) said on Tuesday its president Masatsugu Asakawa was elected for a second term that runs for five years beginning on Nov. 24.

Asakawa received "unanimous support" for the term from the ADB's board of governors at a recent election, the institution said in a statement.

A former top Japanese currency diplomat, Asakawa was nominated for the second term by Japan's government.

Asakawa became ADB president in January 2020, taking on the position for the remainder of the term of his predecessor Takehiko Nakao.

Since the ADB was founded, its top post has always been held by a person from Japan, which, along with the United States, is the bank's biggest shareholder.