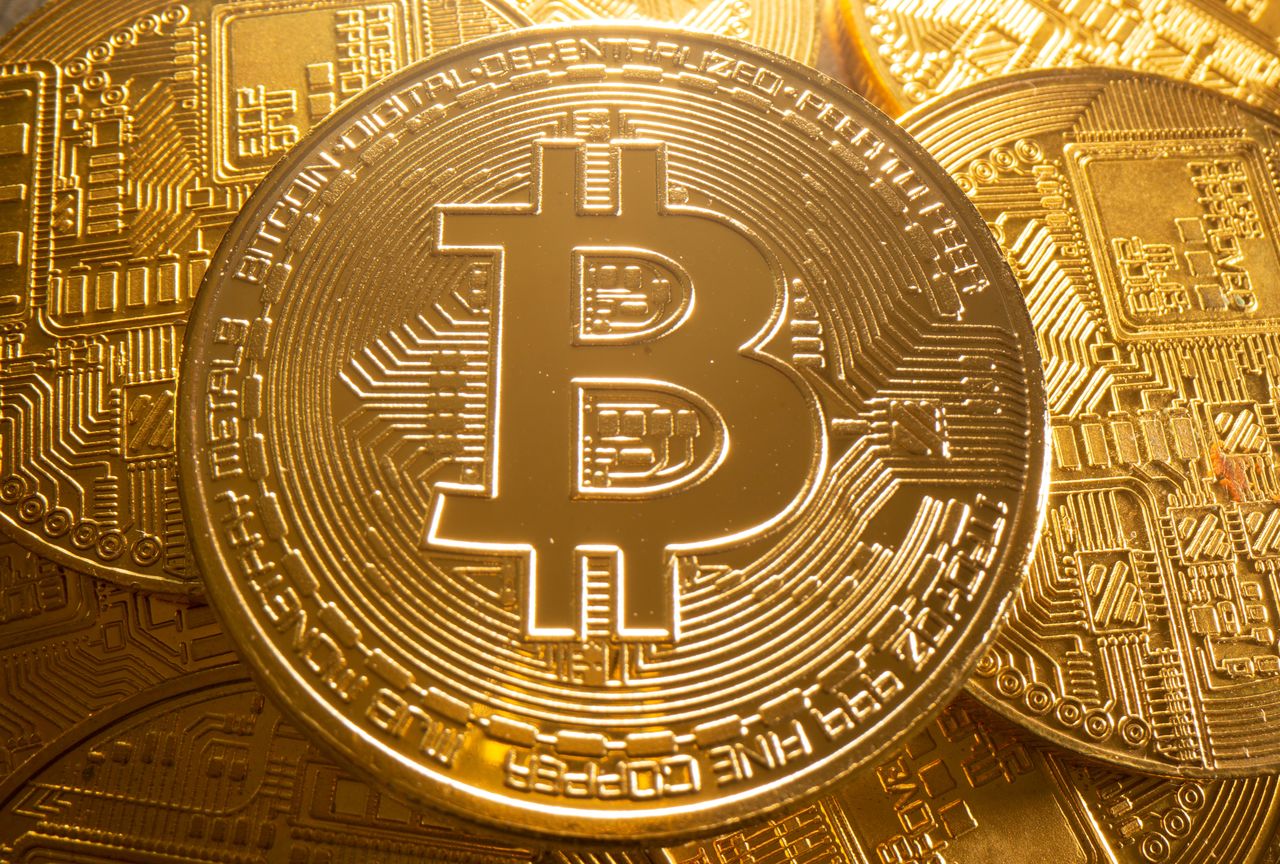 FILE PHOTO: A representation of cryptocurrency Bitcoin is seen in this illustration taken August 6, 2021. REUTERS/Dado Ruvic/Illustration

BANGKOK (Reuters) - Thai cryptocurrency startup Zipmex said on Tuesday it had raised $41 million from the country's fifth-largest lender, Bank of Ayudhya Pcl, as well as media firms, and plans to expand product offerings and its user base.

The investment brings the company's total funds raised to $52 million.

"If we don't stay close, technology will be further away from the bank," he told Reuters.

In the short term, new financing will help Zipmex double users to one million in the next six months, chief executive Marcus Lim said.

Over half of its business is in Thailand and about a fifth in Indonesia, Lim said. It also has users in Singapore and Australia, where it plans further expansion.

Zipmex plans to build up its technology and compliance teams to offer new products in lending, payments and securities.