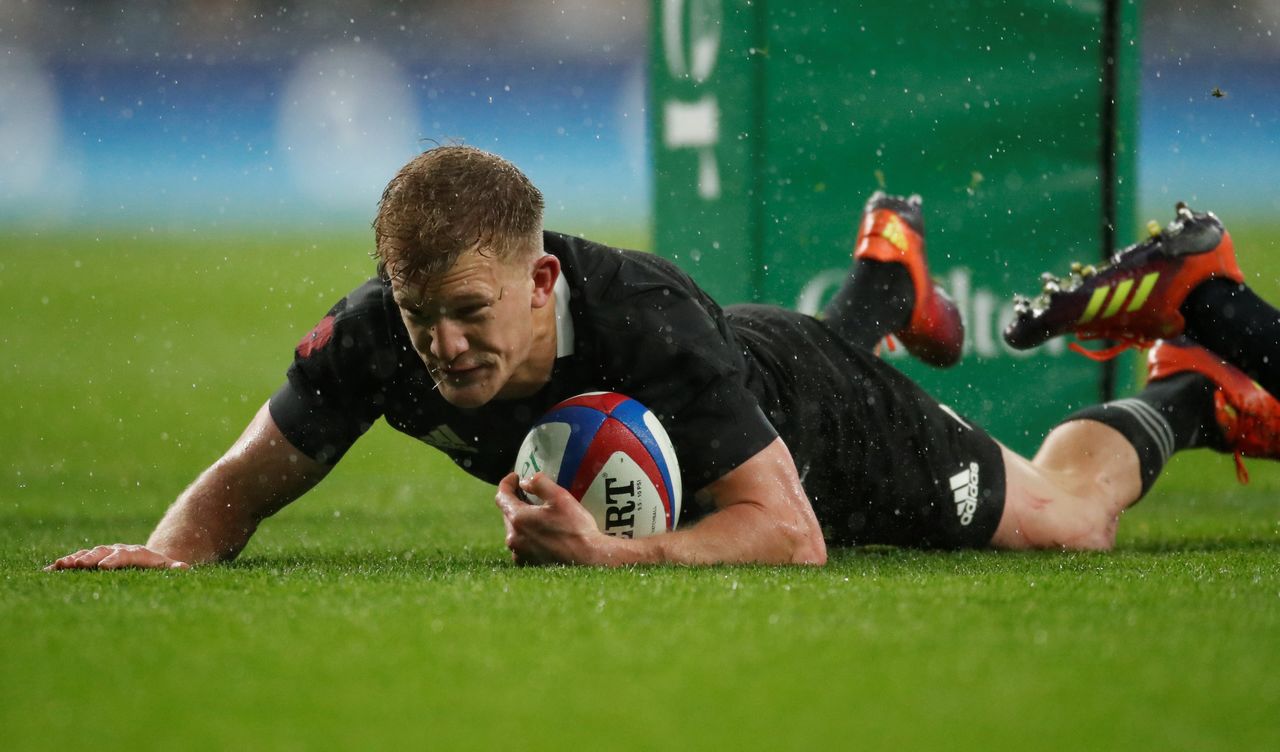 (Reuters) - Waikato Chiefs have confirmed All Blacks fullback Damian McKenzie will not play in the new Super Rugby Pacific competition next year but welcomed the arrival of Josh Ioane from the Otago Highlanders.

Ioane was unveiled by the Chiefs on Tuesday after the 26-year-old ended his contract with the Highlanders a year early.

Ioane was stood down along with five other Highlanders players for breaking team protocol at a gathering at his residence earlier in the year.

"We had a really deep dive into his character, and we have absolutely no concerns whatsoever," chief executive Michael Collins was quoted as saying by New Zealand news site Stuff.

"We have very standard processes that we go through when we recruit players, and followed the same process with Josh.

"He had one incident last year, but that was last year. And we back our environment, we back our culture, and ultimately we back Josh’s character."

McKenzie, whose contract with New Zealand Rugby is due to finish at the end of the year, played 95 times for the Chiefs and is reportedly set for a lucrative move to Japan.

"All I know is Damian is not going to be with us, at the moment that's all I can sort of comment on," Collins said.

"I think Damian McKenzie's probably irreplaceable. He's one of the Chiefs' favourite sons, done a great job for us over many years.

"I don't think Josh would be wanting to come in and replace Damian, Josh Ioane's his own player and he's going to want play the game the way he plays it."