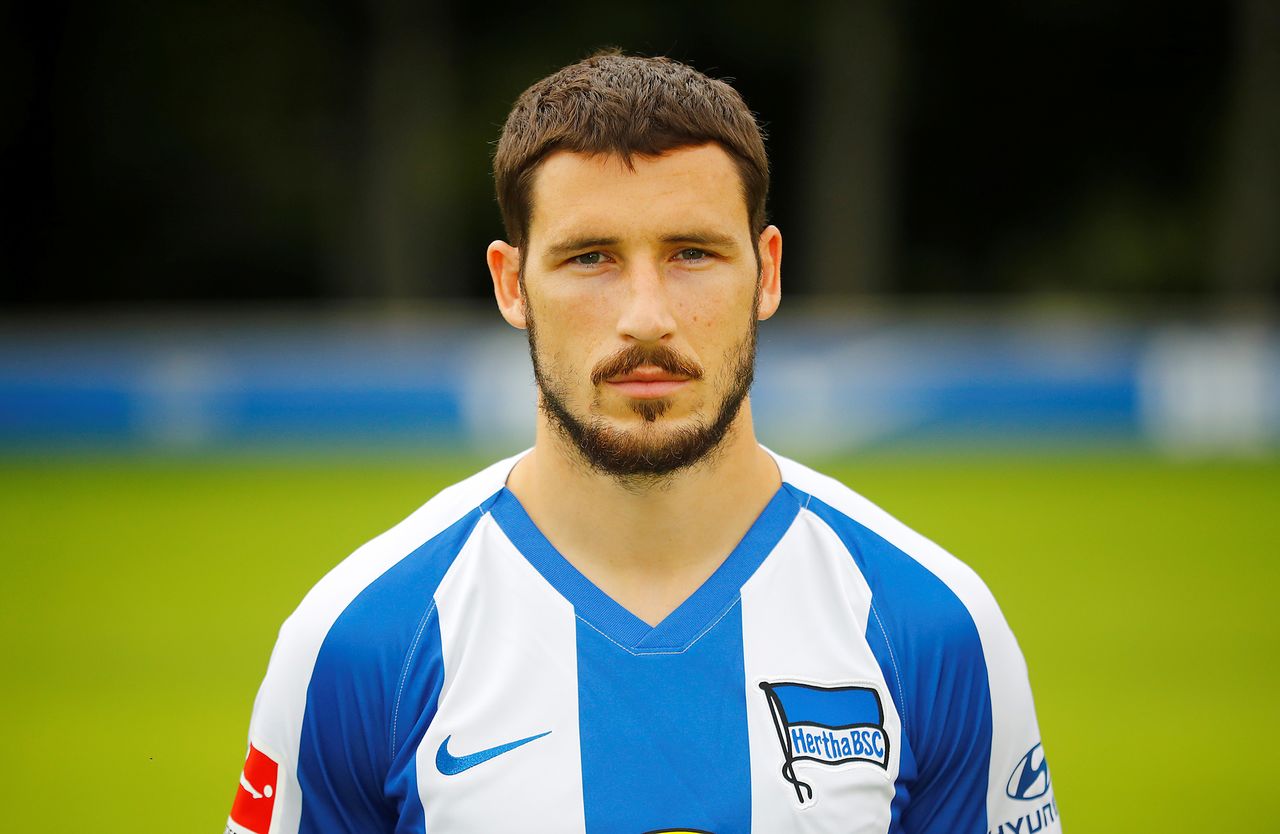 HONG KONG (Reuters) - Australian winger Martin Boyle believes the Socceroos have no excuses not to make a winning start to the next phase of their World Cup qualifying campaign when they take on China in Doha on Thursday despite the loss of captain Mathew Leckie.

Leckie has temporarily retired from international football due to the difficulties caused by pandemic travel restrictions, but Boyle is confident Graham Arnold's team can compensate for the loss of the 30-year-old Melbourne City forward.

"Our attack is really great," the Hibernian forward told reporters on Tuesday. "The Leckie situation is hard, it's challenging times at the moment.

"It will be a big loss, he's a great character for the team. He was captain for the last camp and he'll be a big miss."

"On our part there's not really any excuses," he added.

"We've got a lot of things behind us, all the staff here and all the things that we could ever want. So there's no real excuse on our part.

"It's just about producing it and getting the results that we want."

The Australians have been drawn in Group B of the final round of Asia's preliminaries for Qatar 2022 with Boyle and company due to travel to Hanoi to take on Vietnam five days after facing the Chinese.

Only the top two in the group are sure to advance to the World Cup and, with four-time Asian champions Japan and five-time World Cup qualifiers Saudi Arabia in Group B, the Socceroos face a stiff challenge to advance to a fifth straight finals.

"It will be a tough group but the expectations are really high here," said Boyle.

"We've got a lot of belief in the squad and we're all buying into what Arnie's trying to create here.

"We take it game by game and we expect to win every game, so we go into the China game to try to get the three points and then we'll move on."