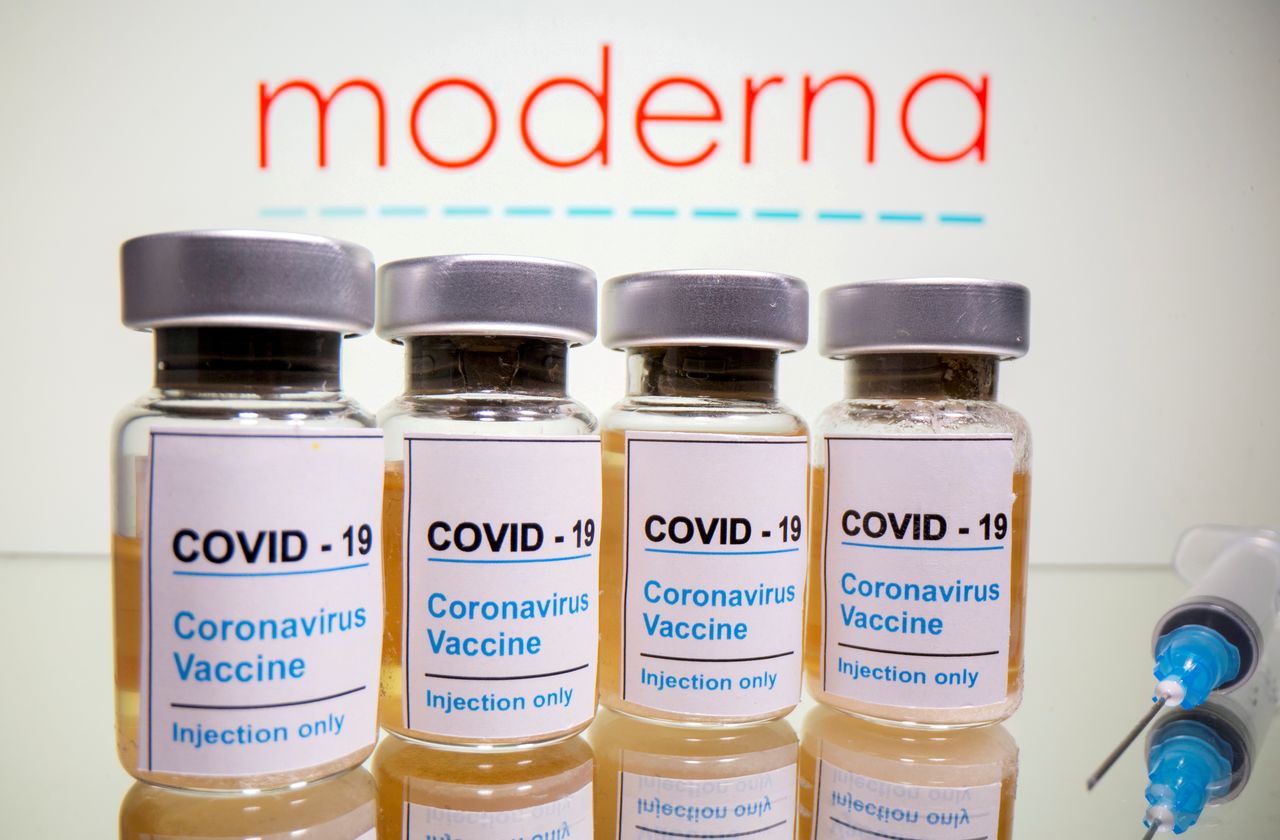 Kanagawa prefecture said on Tuesday several black particles in one Moderna vaccine vial were found upon checking for foreign substances before its use, and it has put the rest of the lot on hold.

Japan suspended the use of 1.63 million doses https://www.reuters.com/world/asia-pacific/japan-withdraws-16-mln-moderna-covid-19-vaccine-doses-over-contamination-nikkei-2021-08-25 of Moderna shots last week after being notified of contamination in some of the supply. Moderna and Spanish pharma company Rovi, which bottles Moderna vaccines, have said the cause could be a manufacturing issue, and European safety regulators have launched an investigation.

Moderna has said no safety or efficacy issues had been identified from the issue. No similar Moderna incident has been reported in other countries.

Kanagawa prefecture said the vaccine's domestic distributor, Takeda Pharmaceutical Co Ltd, had collected the vial with the suspected contaminant and that about 3,790 people had already received shots from the same lot.

More Moderna shots were temporarily halted in two other regions this week. In some cases, foreign substances have been found in unused vials, whereas others appear to be caused when bits of the vials' rubber stopper break off https://www.reuters.com/world/asia-pacific/japan-health-minister-says-okinawa-vaccine-contaminants-likely-needle-stick-2021-08-31 when needles are incorrectly inserted.

Takeda did not immediately respond to a request for comment on the Kanagawa incident. The company posted a notice on its website on Wednesday saying that on rare occasions during manufacturing, rubber stopper material can get mixed into the vaccine solution.

Japan's health ministry, citing an investigation by Takeda, said on Wednesday that the vial sent to Kanagawa was from a different lot than the other lots, and rubber stopper material appears to have gone into it during the manufacturing process.

Rovi did not have an immediate comment to a Reuters' request for an update on its investigation.

Medical staff are advised to do a visual inspection of vials for discoloration or foreign materials before use, the notice said.

The contamination incidents come as Japan is battling its worst wave of infections, driven by the Delta variant, with daily infections exceeding 25,000 in August for the first time.

Severe COVID-19 cases are at record levels in Japan, leaving many people to recuperate at home amid a shortage of critical care beds. Only 45.4% of its population has been fully vaccinated, lagging vaccination rates of several developed countries.