That’s equal to more than a third of Google’s headcount as of June 30, and close to all of Facebook’s.

Jassy, in his first press interview since he ascended to Amazon’s top post in July, said the company needed more firepower to keep up with demand in retail, the cloud and advertising, among other businesses. He said the company's new bet to launch satellites into orbit to widen broadband access, called Project Kuiper, would require a lot of new hires, too.

With Amazon's annual job fair scheduled to begin Sept. 15, Jassy hopes now is a good time for recruiting. “There are so many jobs during the pandemic that have been displaced or have been altered, and there are so many people who are thinking about different and new jobs,” said Jassy, who cited a U.S. survey from PwC that 65% of workers wanted a new gig.

“It’s part of what we think makes ‘Career Day https://www.amazoncareerday.com’ so timely and so useful,” he said. The new hires would represent a 20% increase in Amazon's tech and corporate staff, who currently number around 275,000 globally, the company said.

Amazon’s move, only the latest hiring spree on which it has embarked, follows a period of heightened scrutiny of its labor practices and opposition by the International Brotherhood of Teamsters. Earlier this year, a failed effort by some staff in Alabama to organize put on display Amazon’s taxing warehouse work and its aggressive stance against unions. In that battle’s aftermath, Jeff Bezos, the CEO whom Jassy succeeded, said Amazon needed a better vision for employees.

Asked how he might change Amazon’s demanding workplace culture, Jassy said its heavy focus on customers and inventiveness set it up for improvements.

“Everybody at the company has the freedom - and really, the expectation - to critically look at how it can be better and then invent ways to make it better.”

The positions Amazon is marketing include engineering, research science and robotics roles, postings that are largely new to the company rather than jobs others quit, it said.

In a reopening U.S. economy, and tightening labor market, some companies have struggled to fill vacancies and balance remote and in-person work. It was unclear how many of the Amazon jobs - such as for competitive engineering hires - have been open for some time.

Amazon, which earlier touted an "office-centric culture," later dialed back its vision and offered workers the opportunity to spend just three days a week at its offices in person starting next year.

Already the second-biggest private employer in the United States, Amazon brought on more than 500,000 people in 2020, largely in warehouse and delivery operations. That area has had significant turnover.

The company is investing heavily in building more warehouses and boosting pay to attract workers, in order to catch up to strong demand from shoppers seeking products delivered to their homes. Jassy said Amazon has been "very competitive on the compensation side." He said, "We've led the way in the $15 minimum wage," and for some states on average that "really, the starting salary is $17 an hour."

Of the more than 55,000 jobs Jassy announced, over 40,000 will be in the United States, while others will be in countries such as India, Germany and Japan.

Amazon previously promised a big tech hiring binge in 2017, when it sought a location for its second headquarters. Officials at cities and states across North America fawned on the company for its jobs and tax dollars.

Arlington, Virginia, the “HQ2” contest winner that so far has a small fraction of the 25,000 roles Amazon has promised it over a decade, currently has about 2,800 openings. The city of Bellevue where Amazon is growing near its hometown Seattle has another 2,000.

The career fair will be global. That's after Amazon saw 22,000 people tune in last year from India, among other locales outside the United States, Jassy said. 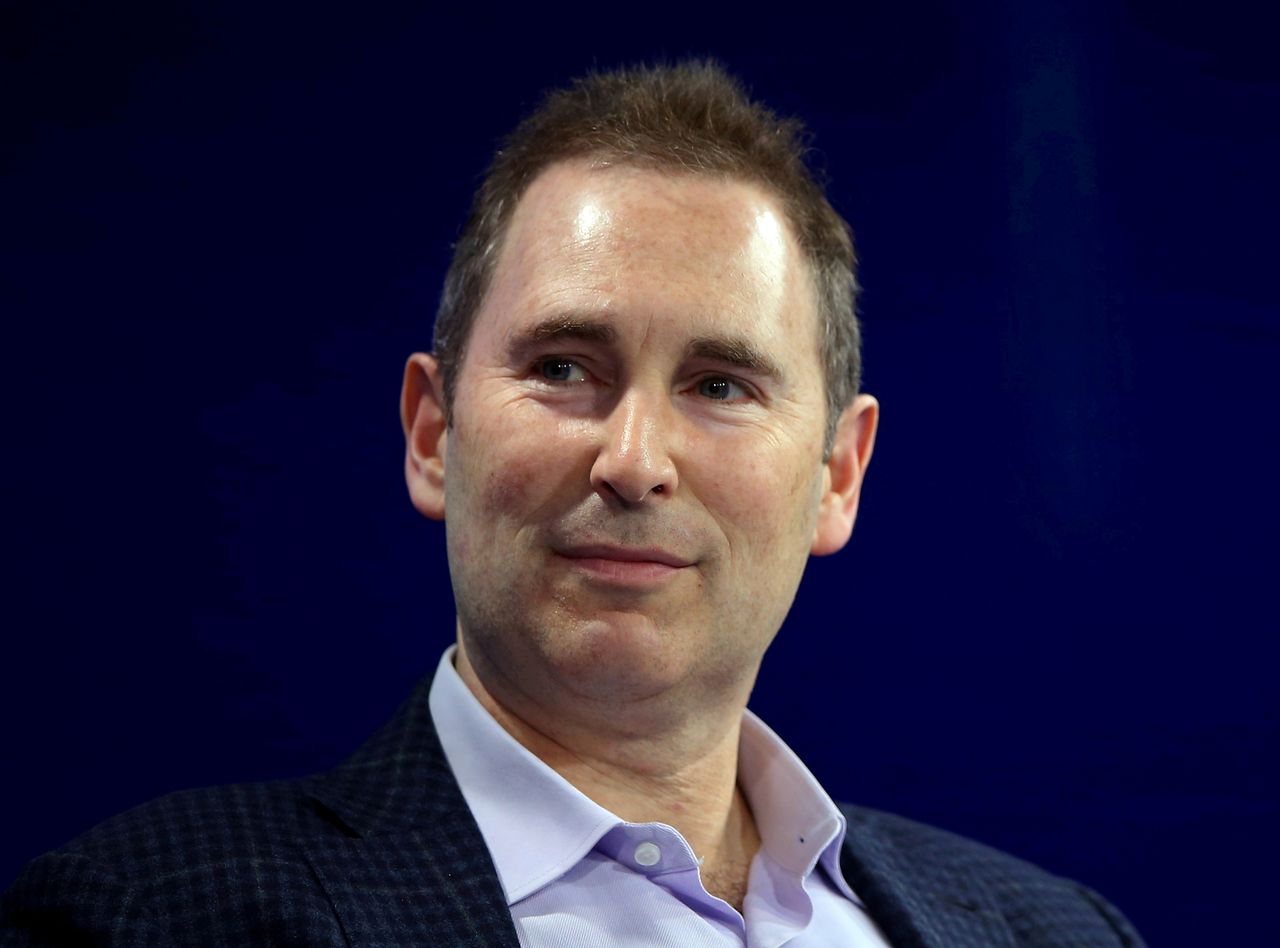 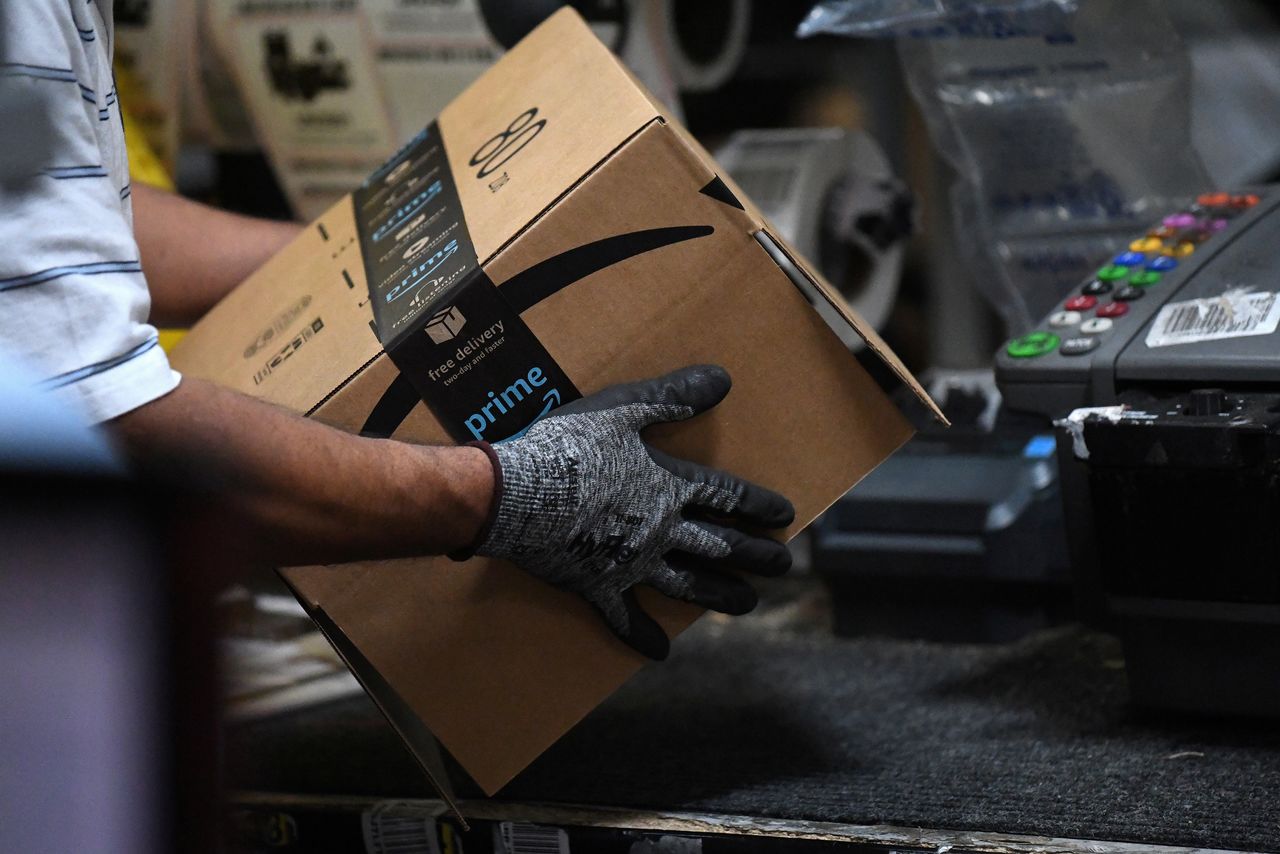 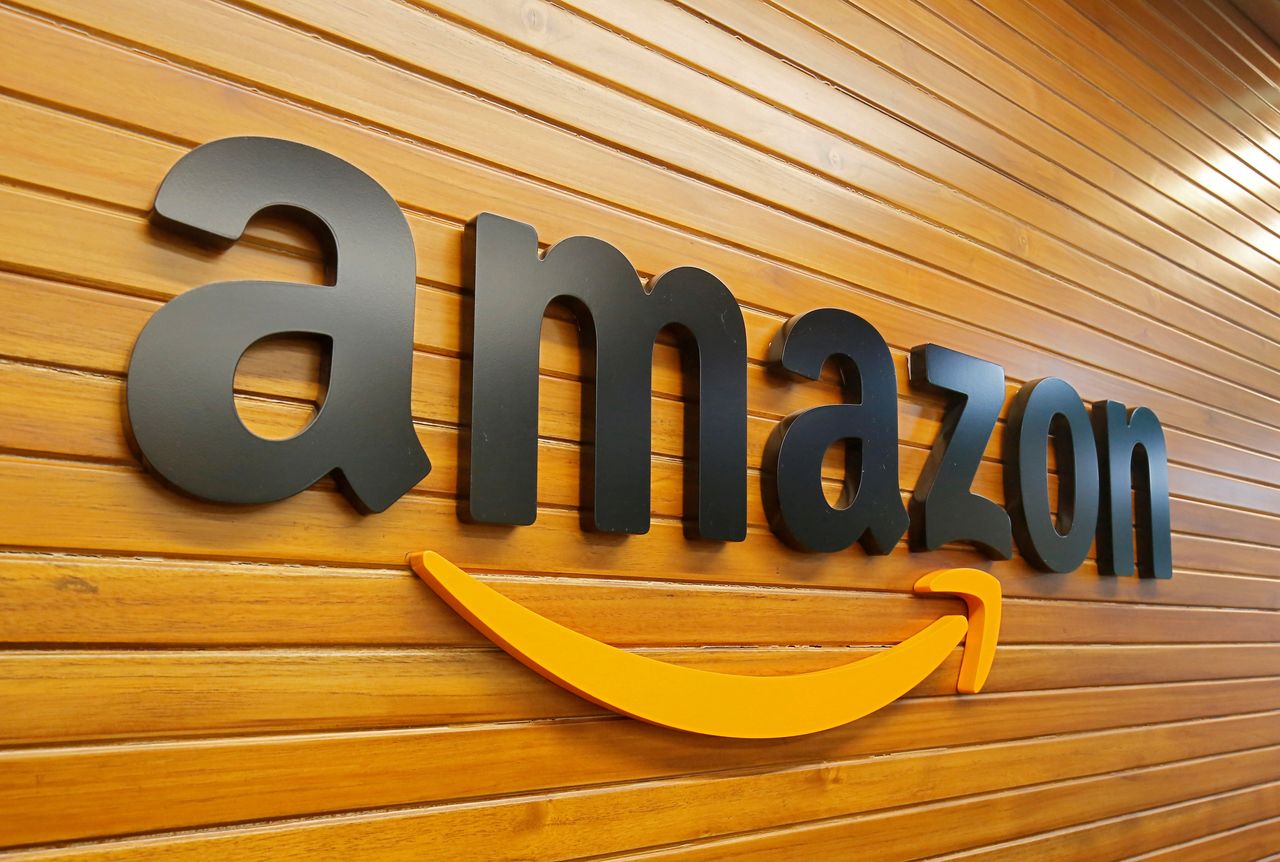 FILE PHOTO: The logo of Amazon is pictured inside the company's office in Bengaluru, India, April 20, 2018. REUTERS/Abhishek N. Chinnappa/File Photo