Kishida also said Japan must maintain ultra-low interest rates to support the pandemic-hit economy, offering the clearest sign to date that expansionary fiscal and monetary policies would remain in place if he replaced Suga.

The winner of the Liberal Democratic Party (LDP) leadership race is all but assured to become premier given the party’s majority in parliament’s powerful lower chamber.

“Many countries are signalling that they will maintain expansionary fiscal and monetary policy steps for the time being. Japan must not fall behind,” he told a news conference, shifting away from his prior remarks signalling the need to dial back the Bank of Japan’s ultra-loose policy.

Kishida also said that as party chief, he would aim to bring socio-economic activities back to near normalcy by early 2022, criticising the current handling of the pandemic as too little and too slow.

Kishida said the stimulus package must be compiled “swiftly” and include cash payments to non-permanent workers and others who will be affected by steps to contain the flow of people.

The party leader contest is slated for Sept. 29, and the government is considering a plan to hold the general election on Oct. 17.

The move marked another turn in the rollercoaster week that saw the unpopular Suga come to the brink of calling a snap election on Tuesday night, only to deny the reports by Wednesday morning after party grandees, including his powerful predecessor Shinzo Abe, intervened to stop him.

In a series of manoeuvres to cling on to his job, Suga is set to remove his unpopular long-term ally Toshihiro Nikai from a key LDP post. It is a part of a reshuffle expected next week that will likely bring several high-profile names to both party executive positions and Suga’s cabinet as the premier strives to shore up his support.

Kishida said Suga’s coronavirus policies were fragmented and piecemeal and said the government should move with urgency.

“In crisis management, being more thorough in assuming the worst-case scenario, rather than believing enough has been done, is necessary,” he said.

Kishida laid out plans to set up a new government agency overseeing health crisis management, complete vaccinations by November, and to provide government aid for the development of oral drugs for COVID-19 treatment.

“I would have legislation revised so state and local governments have strong authority to curb people’s movement and secure medical resources,” Kishida said.

When launching his candidacy last https://www.reuters.com/world/asia-pacific/japans-suga-faces-likely-challenge-sept-29-party-poll-2021-08-25 week, he said he wanted to reduce income gaps and support the economically vulnerable such as workers in insecure jobs and women, in contrast with Suga, who has stressed self-reliance before public support.

“Suga has been focused on helping businesses, such as aids for corporate loans. Kishida, by contrast, emphasises support for household income rather than companies,” said Daiju Aoki, chief Japan economist at UBS SuMi TRUST Wealth Management. “While both are calling for expansionary fiscal policies, this point is clearly different.”

The low-key Kishida, 64, has ranked poorly in surveys of voters’ preferred next premier, but the head of an LDP faction is now viewed as a promising rallying point for lawmakers seeking a new leader ahead of the lower house election.

Suga, 72, took office last September with support of about 70% but his ratings have sunk to record lows below 30% as Japan battles its worst wave of COVID-19 infections and many of his LDP lawmakers fear for their seats. 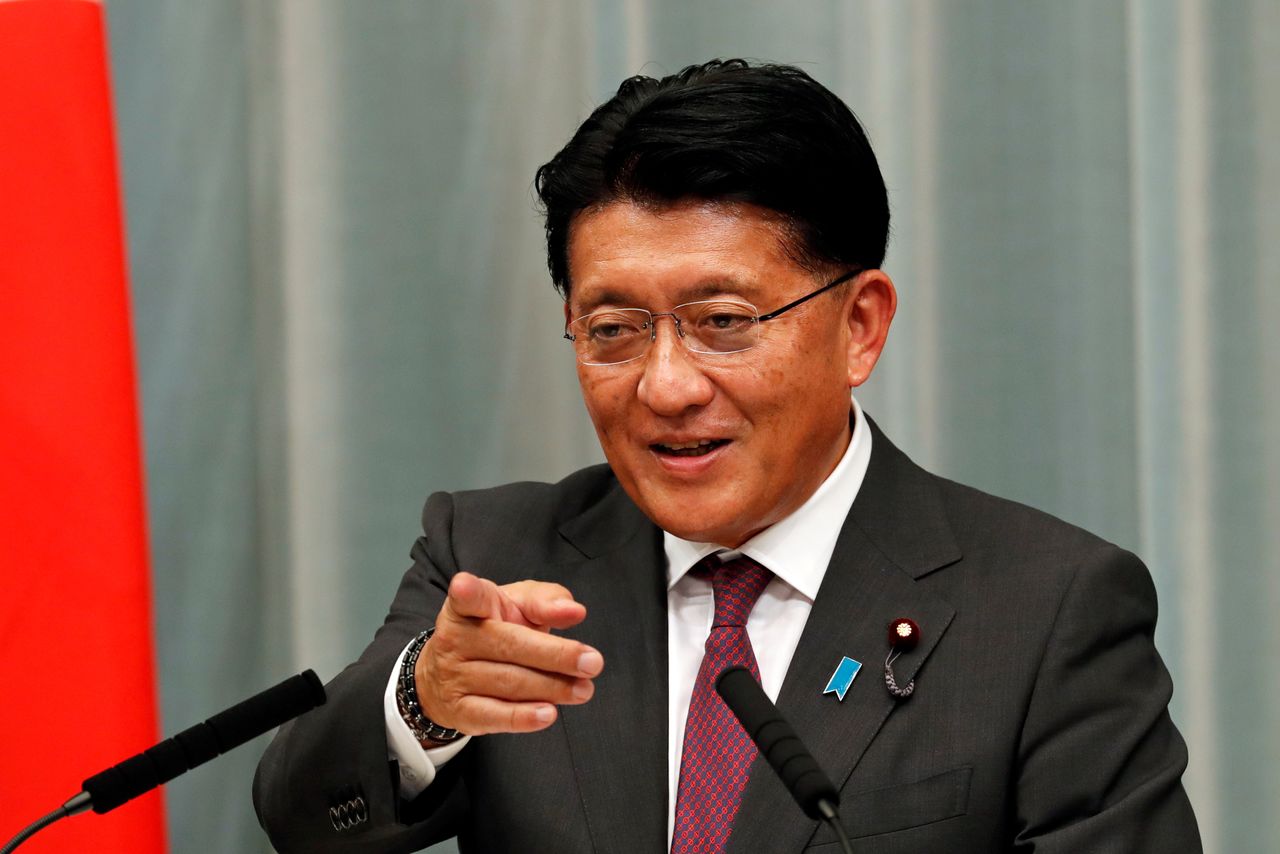 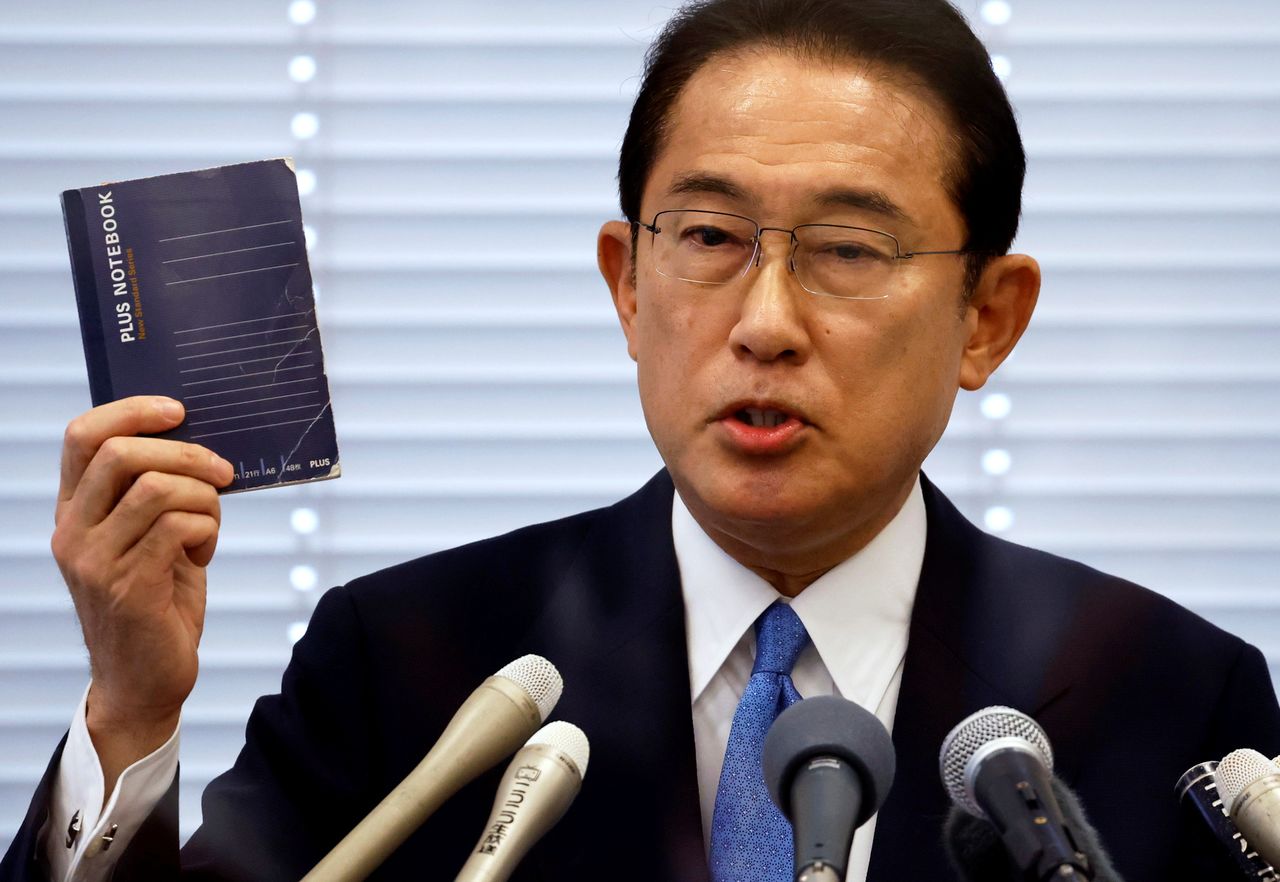