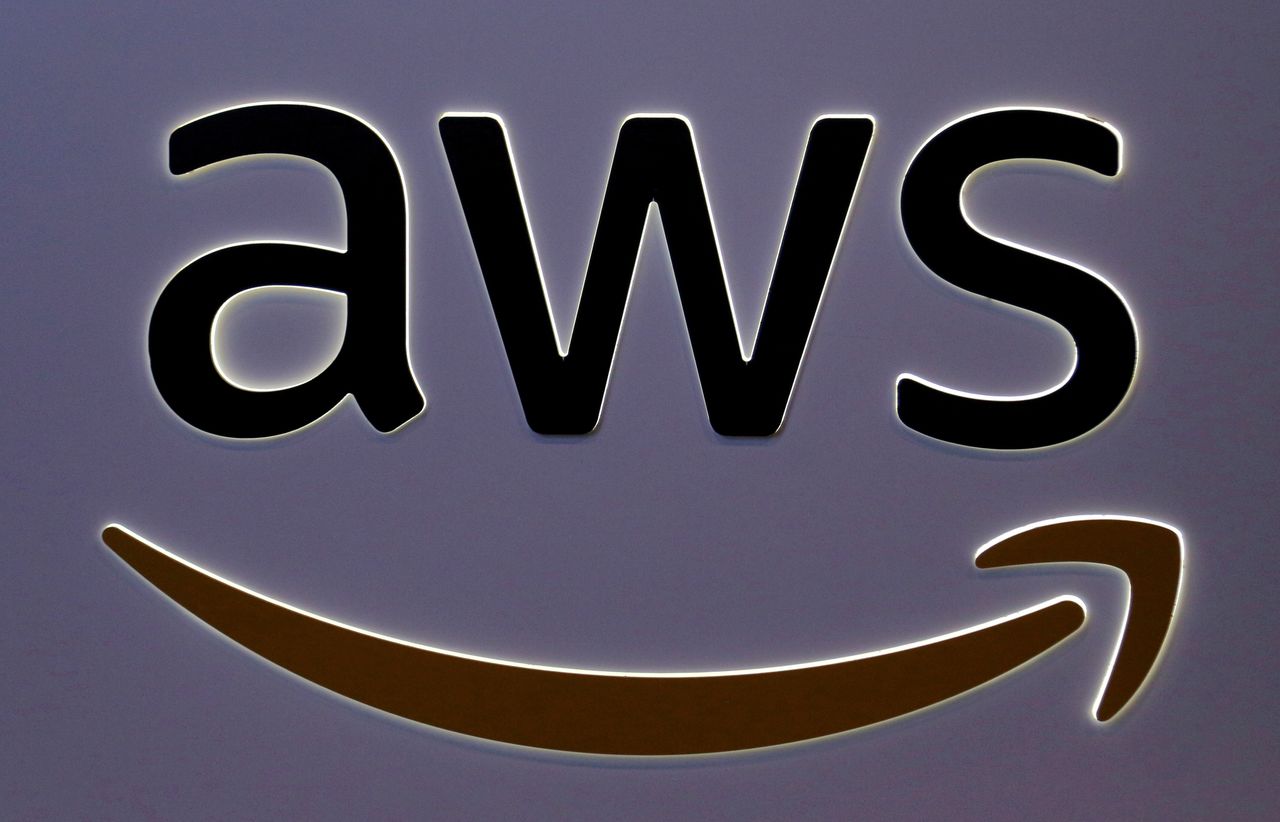 The outage, at least the third for Amazon since June, hit ANA Holdings Inc, which said some flights were delayed after problems with its ticketing and check-in system, although services were later restored.

An Amazon spokesperson said that the six hour disruption in the Tokyo region was caused by the "loss of several core networking devices" and had "been resolved".

Amazon declined to comment on how many customers were affected by the glitch, but monitoring website Downdetector showed no other outages, suggesting it was confined to Japan.

In June, many users experienced a brief outage at Amazon's platforms including Alexa and Prime Video, and weeks later Amazon said its online stores had faced a global outage.

"The Financial Services Agency will look into it to understand what happened and is asking affected companies to prioritise the needs of their customers," Japan's Chief Cabinet Secretary Katsunobu Kato told a regular media briefing.

SBI Securities and Rakuten Securities were among the online brokerages that reported delays in price data feeds and other system glitches.

Mizuho Bank, a major retail bank, and the main banking unit of Mizuho Financial Group, said some internet services were disrupted by a system glitch at an external network provider, which it did not identify.

NTT Docomo, the mobile phone arm of Nippon Telegraph and Telephone, said some of its services were also hit.