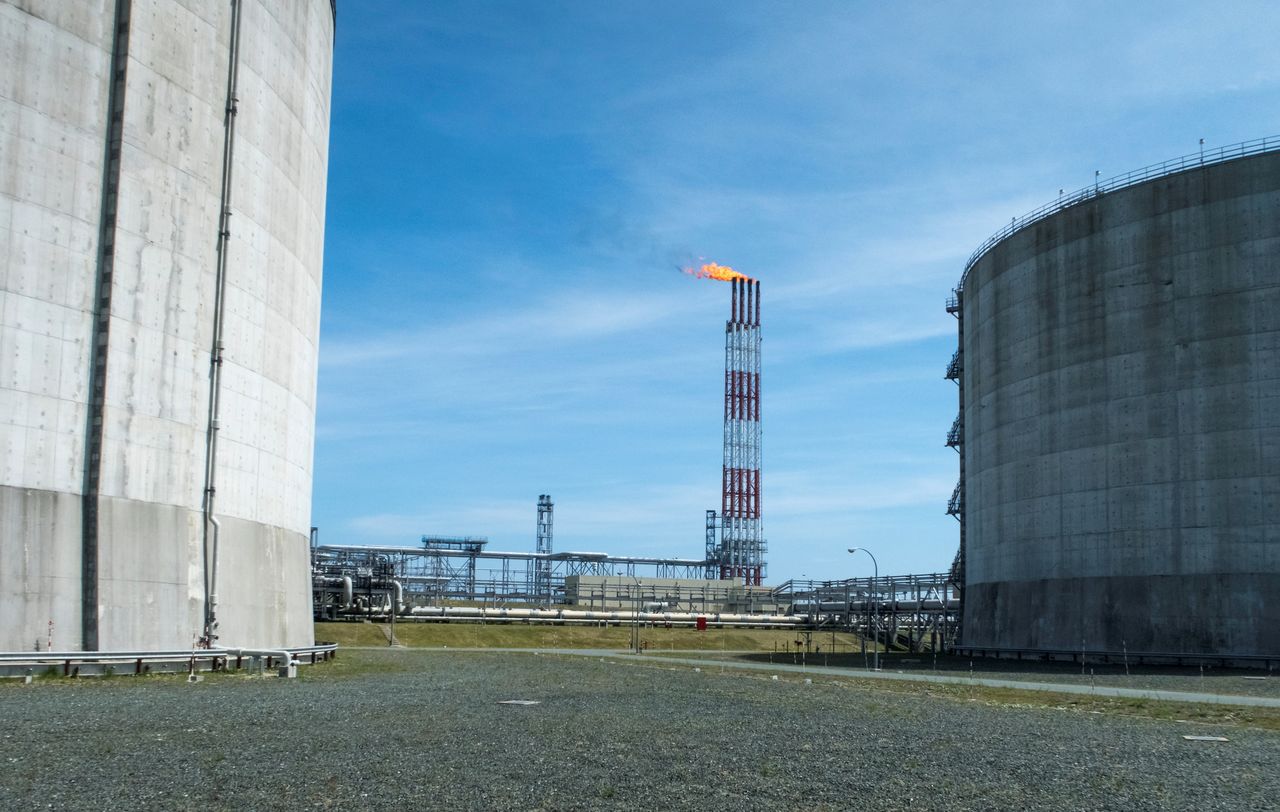 TOKYO (Reuters) - Japan and Russia on Thursday agreed to work together on hydrogen and ammonia production, the Japanese industry ministry said on Thursday, as the long-time partners in oil and natural gas shift the focus to cleaner alternatives to fossil fuels.

Japanese Industry Minister Hiroshi Kajiyama and Russian Energy Minister Nikolai Shulginov signed a statement on cooperation after a virtual meeting as part of the Eastern Economic Forum, which started on Thursday in Vladivostok, Russia.

Russia accounted for about 10% of global ammonia production in 2020.

The ministry aims to sign similar MOCs with a major Russian oil producer and another of its major gas producers later this month, a ministry official said.

Japan, an investor in Russia's Sakhalin liquefied natural gas (LNG) facility and importer of Russian oil, has a target of carbon neutrality by 2050, while Russia has said it will cut its 2030 emissions to 70% of 1990 levels, a target it should achieve because of de-industrialisation since the Soviet Union broke up in 1991.

Hydrogen is mainly used in oil refining and ammonia is used for fertiliser and industrial materials, but both are considered to have potential to replace higher carbon fuels in future.

Japan has been experimenting with hydrogen to displace natural gas and in replacing some coal with ammonia.

(Reporting by Yuka Obayashi in Tokyo and Vladimir Soldatkin in Vladivostok; editing by Barbara Lewis)