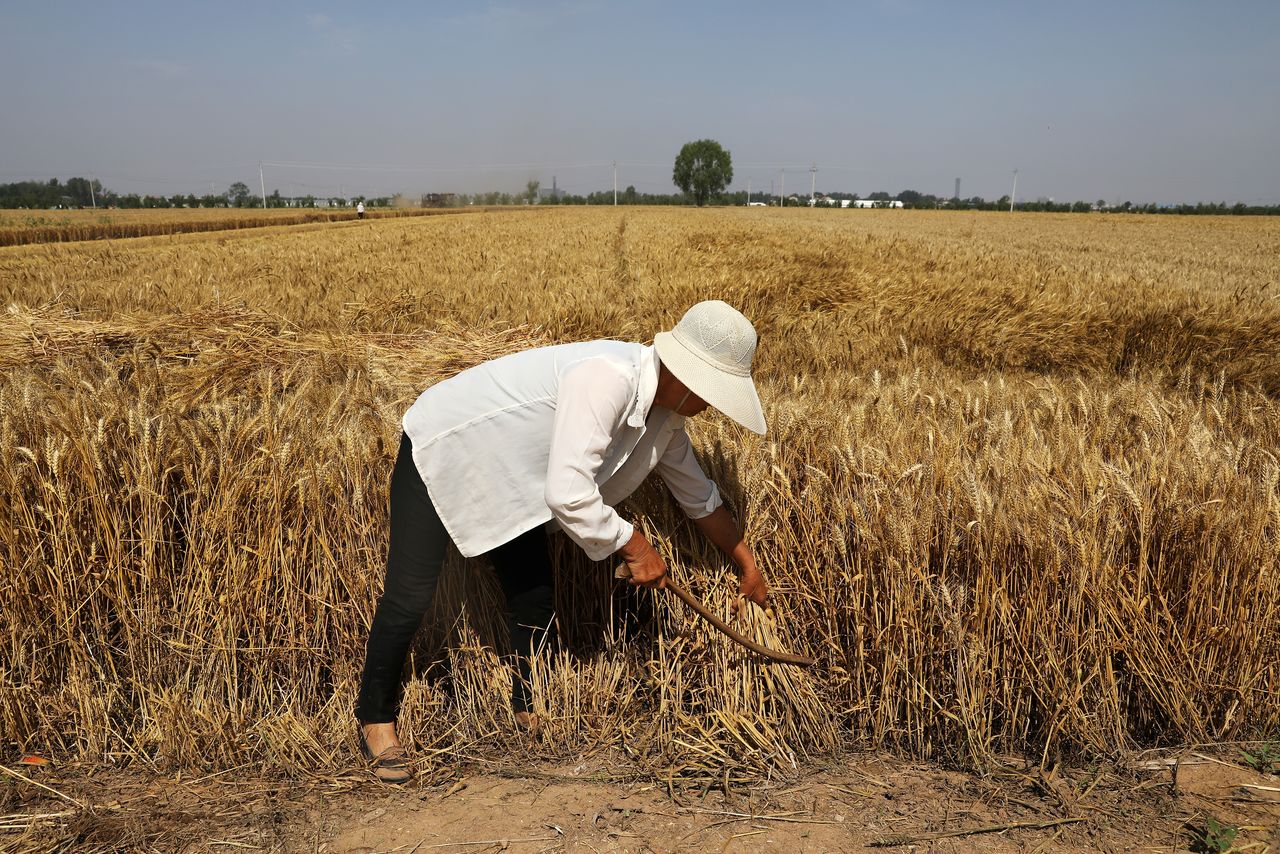 Large wheat growers such as China have also stepped up imports of the grain this year, ensuring that competition for wheat across Asia will persist.

"Prices have gone up more that what we expected," said the owner of a leading wheat miller and noodle maker in number two wheat importer Indonesia, who declined to be identified due to the sensitivity around food supplies.

Asian importers, who take up around a third of global wheat shipments, often react sooner to high wheat prices due to relatively low per capita incomes and long distances from major markets which add to delivery costs.

Buyers in Asia currently pay around $35 per tonne extra in shipping costs for wheat from major sellers such as Canada, more than twice the amount paid by those in North Africa for supplies from the Black Sea and Europe.

Other cost-sensitive consumers are already feeling the heat from high prices, such as top buyer Egypt last month which flagged the first hike in bread prices in decades, after the cost of subsidising its sprawling food programme ballooned.

The cost of staples like bread are a sensitive issue in many countries and high prices in the past have stoked social unrest similar to that seen in Egypt in 2011 when former President Hosni Mubarak was ousted..

In response to widespread crop deterioration, the U.S. Department of Agriculture slashed 20 million tonnes off the combined output of top exporters Russia and Canada in its most recent forecast for the current crop year, igniting fresh bouts of bullishness in global wheat markets.

Export prices from Ukraine and France are up nearly 20% in the past month, leaving buyers reluctant to chase prices higher.

Further supporting prices are expectations that Russia's export season will be prolonged following a hike in export taxes that has slowed sales, traders and analysts said.

Russian farmers are also taking longer than usual to sell as they hope for higher prices, with a greater proportion of this year's crop concentrated among the wealthiest growers who can wait for further gains, said Andrey Sizov at agriculture consultancy Sovecon in Moscow.

Russian exports tracked by Refinitiv totalled 3.1 million tonnes in August, down 20% from the average for that month from 2018 through 2020. For the 2021-22 crop year, Sovecon estimates total exports of 33.9 million tonnes, which would be the lowest marketing season total since 2016-17.

Locally held Asian stockpiles won't offer much of a buffer, as they are already lower than normal among Indonesian millers at around two to three months versus the usual four, said a Singapore-based trader.

In addition, Japan, South Korea, Vietnam, Thailand and the Philippines are all net wheat importers.

"In a normal year Australian growers would have sold close to 30% of their new crop which will be harvested at the end of the year," said Ole Houe, director of advisory services at brokerage IKON Commodities in Sydney.

With wheat supplies in Asia set to remain tight for the near term, a source at a milling company with facilities across the region said milling activity will decline.

"We expect people to switch from wheat flour-based products to rice and other foods," he said.