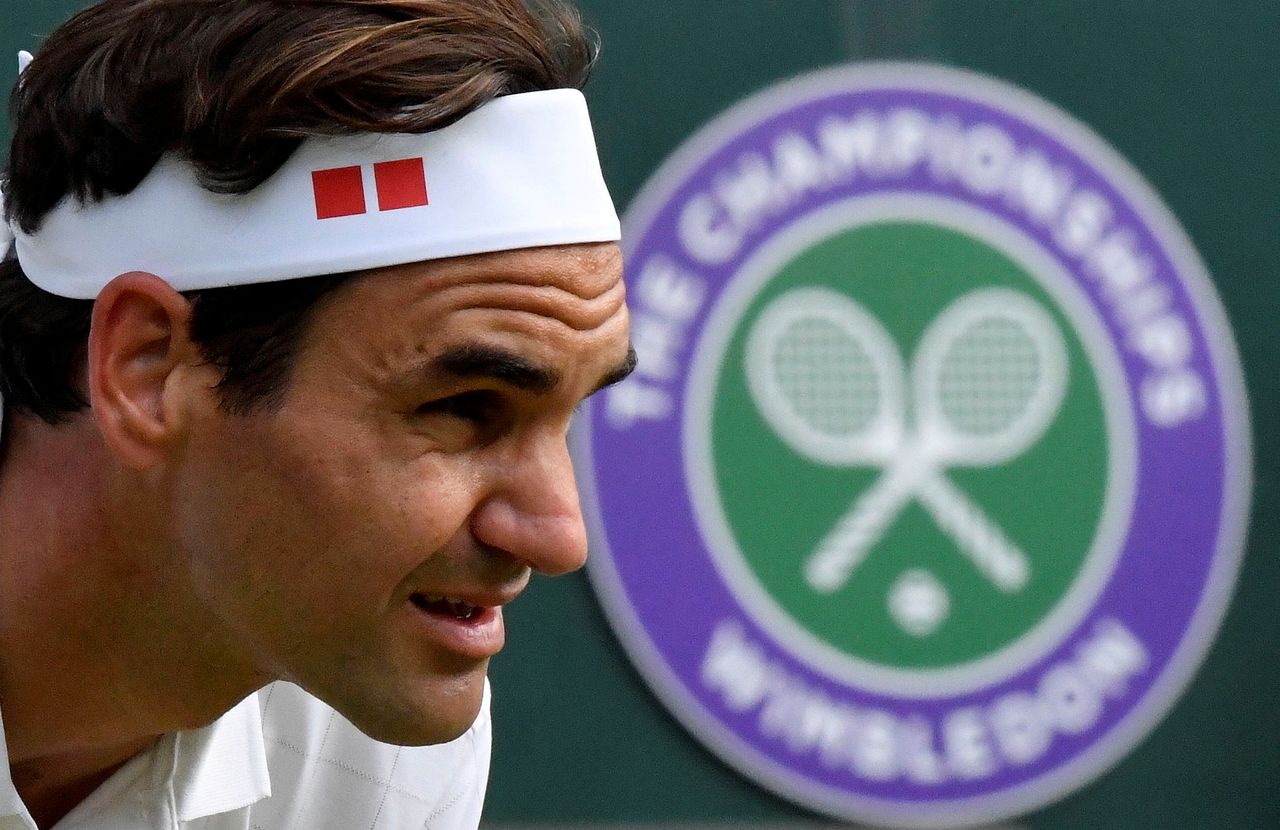 (Reuters) - Roger Federer was the highest earning tennis player in the world over the last 12 months, making about $90.6 million before taxes, despite the Swiss maestro's time on court being limited by injury, Forbes' said on Thursday.

Federer, who has skipped this year's U.S. Open due to a knee injury, made less than $1 million from playing tennis, with the bulk of his income coming from endorsements, Forbes' said https://www.forbes.com/sites/brettknight/2021/08/30/highest-paid-tennis-players-2021-federer-serena-and-nadal-win-even-when-they-cant-take-the-court/?sh=6a98c99245d2&utm_campaign=socialflowForbesMainTwitter&utm_medium=social&utm_source=ForbesMainTwitter.

Japan's Naomi Osaka is the second-highest earner on the list, with $60.1 million in pre-tax income, more than 90% of which she made off court, with Serena Williams, Novak Djokovic and Rafa Nadal completing the top five.

Williams and Nadal are also out of the year's final Grand Slam due to injury.

The 10 highest-paid tennis players collectively earned $320 million over the last 12 months, down 6% from last year, largely due to tournaments and lucrative exhibition matches being cancelled due to the COVID-19 pandemic, Forbes' said.

Despite the decrease, the top 10 made more money off court, taking in $281 million from endorsements, or 4% more than the previous year, even with reduced spending by a number of brands.

(Reporting by Simon Jennings in Bengaluru; Editing by Ken Ferris)