Explainer-Apple gives 'reader' apps a way around commissions. Who wins? 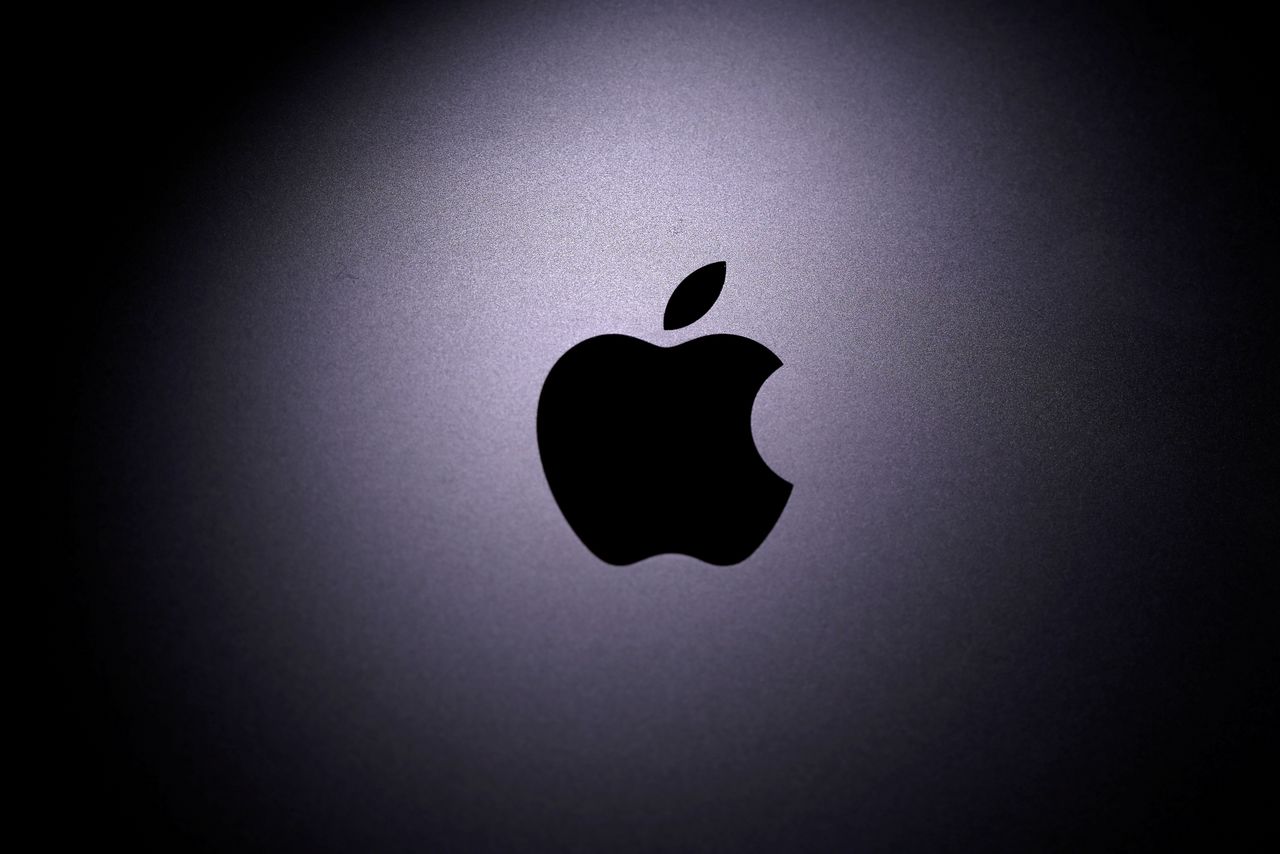 FILE PHOTO: The Apple logo is seen on a Macbook in this illustration photo taken April 12, 2020. REUTERS/Dado Ruvic/Illustration/File Photo

By Nivedita Balu and Stephen Nellis

(Reuters) - Apple Inc on Wednesday made a new concession on how App Store developers work with customers: it will allow subscription and content apps that it calls "reader" apps, a category that potentially includes Netflix, Disney+ and Amazon's Kindle, to provide users with a direct link to their website for sign ups, avoiding an Apple commission.

The move follows some concessions to developers last week and comes as the iPhone maker contends with legal and regulatory challenges to rules it forces app makers to follow, including a closely watched antitrust lawsuit brought by "Fortnite" creator Epic Games.

WHAT ARE 'READER' APPS?

Apple does not disclose the apps it categorizes as "reader" apps, but eBook readers such as Kindle, video and music streaming services such as Spotify, Netflix, AT&T's HBO Max and Disney+ Hulu are likely to fall in this category.

When a user signs up for such a paid service from within an app, the subscription is considered an in-app purchase, which means Apple requires the app to use its payment system and collects a commission.

Many music and video streaming bypass those commissions, which range from 15% to 30%, by asking users to sign up and enter payment details on their websites rather than inside the app. Apple had prevented the developers from providing a link within their apps to do so.

Payment for other services, such as video games, are not changed, according to Japanese authorities, whose investigation led to the new global policy, although the officials said they could investigate gaming transactions in the future.

That means the biggest fight against Apple's policies, the antitrust court challenge by "Fortnite" maker Epic, continues. A judge is expected to deliver a decision soon in that case.

Apps offering physical goods or services, such as Amazon, Uber and Lyft, do not pay any fee because Apple does not consider their sales as "digital goods".

WILL THE NEW DEAL SATISFY OTHER REGULATORS AND GAME MAKERS

Certainly not all. Many app developers, well beyond those making "readers", have expressed anger with Apple's tight rules and steep commissions, leading antitrust regulators and lawmakers in several countries to examine how the company runs its App Store.

India launched a new antitrust case hours after Japan reached a settlement with Apple, while South Korea approved a bill to impose curbs on Google and Apple's payment policies.

"If they opened up to this because of regulatory pressure...this could be a start to something, maybe even bigger where it is not only the reader apps but it could also include gaming and online dating apps," Evercore ISI analyst Shweta Khajuria said.

WHO WINS AND LOSES?

Users of such "reader" apps will find it easier to sign up from a link in the apps, many of which currently do not offer any instructions on how to sign up outside the app and instead offer only a minimalist login screen for existing subscribers.

Apple is unlikely to lose significant revenue because many of the largest "reader" apps like Spotify And Netflix quit using the in-app payment systems years ago.

Any revenue losses for Apple are mostly likely to come from up-and-coming content apps that will now have an easier time signing up paid users outside the app and so may be less likely to use Apple's in-app payment system.

Even after the change, the extra step of following a link to an external site could discourage many users from completing the sign-up process.

Analysts said the changes would allow smaller developers, who do not have the scale to reach millions of users, to maintain a direct relationship with users.

"There probably will be some disappointment that there weren't greater concessions given," Susannah Streeter, a markets analyst at Hargreaves Lansdown, said.

"Apple is still in a fortress," she said, adding the company is not going to show any weakness as it awaits a ruling in the Epic case.

(Reporting by Stephen Nellis in San Francisco and Nivedita Balu and Chavi Mehta in Bengaluru; Writing by Subrat Patnaik; Editing by Arun Koyyur)