(Reuters) - Japanese driver Yuki Tsunoda put his chances of staying in Formula One with the Red Bull-owned AlphaTauri team at 50-50 on Thursday.

The 21-year-old Honda-backed rookie has scored in five of the 12 races so far and is 13th in the championship but 36 points behind ninth-placed French team mate Pierre Gasly.

Asked ahead of the Dutch Grand Prix at Zandvoort whether he was confident of being at the team in 2022, Tsunoda took his time to reply.

"50-50," he replied. "It was really up and down, it was not a very consistent season. I think I need to have more consistency."

Tsunoda, Japan's sole current driver, said he did not know when an announcement was to be expected.

Although Red Bull's engine providers Honda are leaving Formula One at the end of the season, the Japanese manufacturer will continue to assemble the two teams' engines in Japan next year.

Red Bull also have British-born Thai Alexander Albon, who was at their main team last season until Mexican Sergio Perez replaced him, under contract and competing in the German Touring Car (DTM) series.

Recent paddock speculation has suggested Albon could end up at Williams, however.

(Reporting by Alan Baldwin in London; Editing by Ken Ferris) 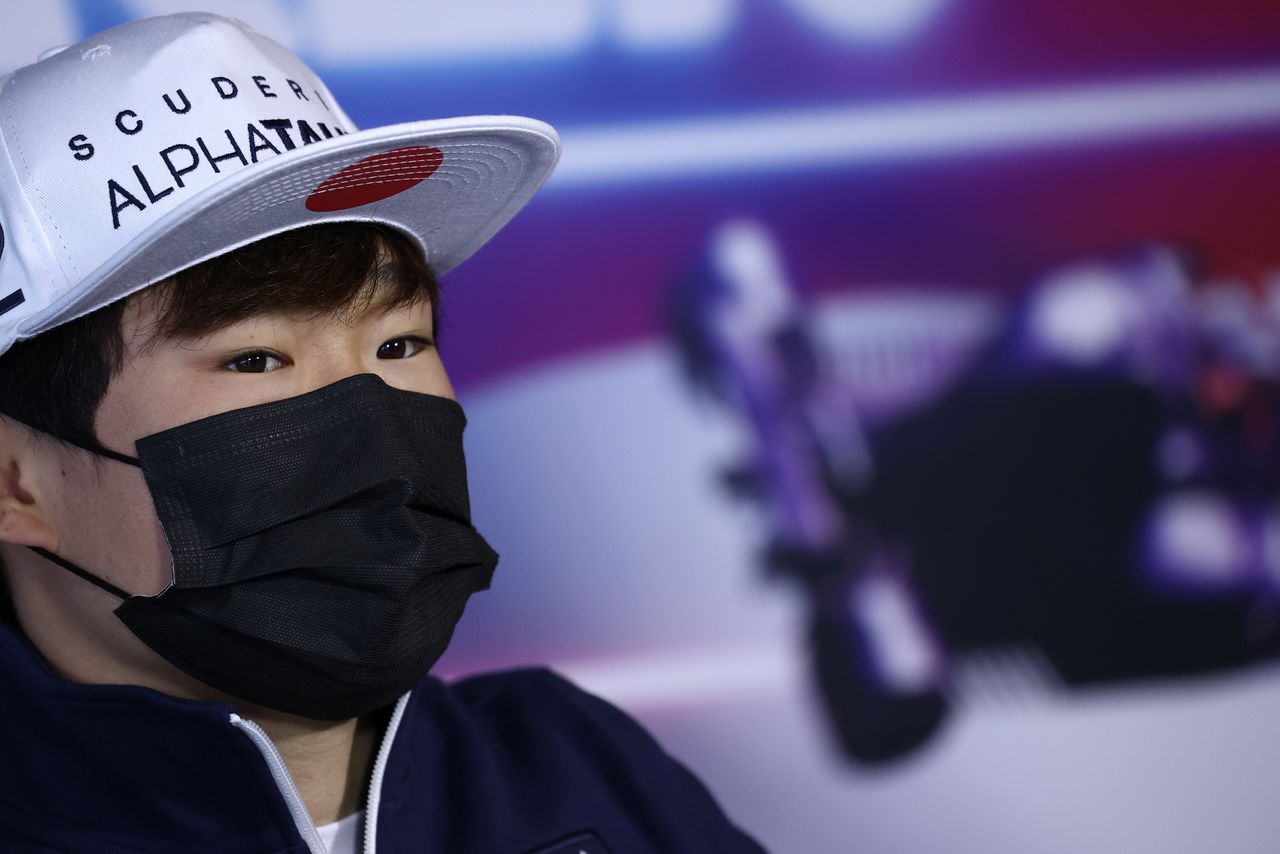 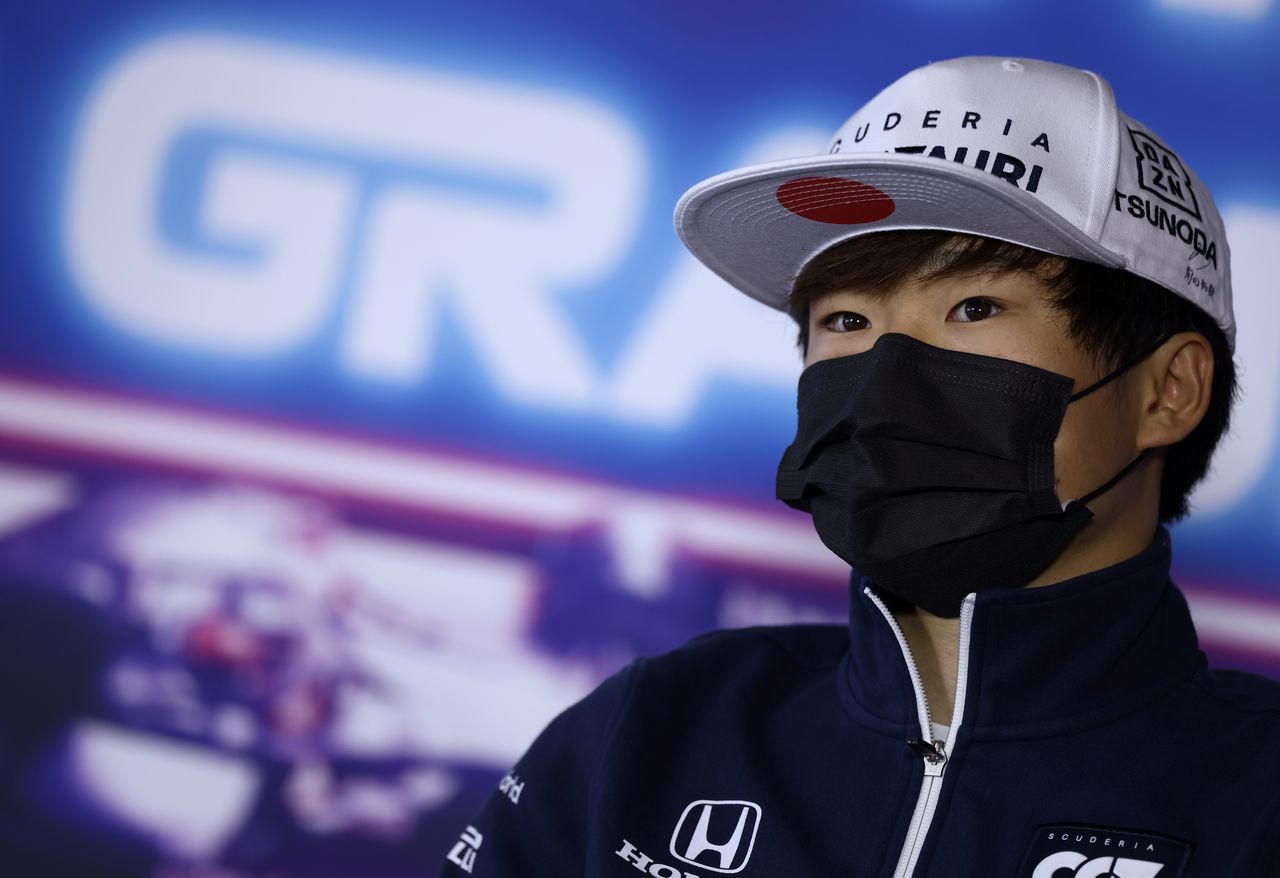