NEW YORK (Reuters) -Alexander Zverev thrashed Spain's Albert Ramos-Vinolas 6-1 6-0 6-3 in a brisk 74 minutes on Thursday, conserving his energy as he rolled through to the U.S. Open third round.

More than half of the German's serves went unreturned in the lop-sided match, after Zverev got a break to kick off the first set and never let up the momentum.

The world number four fired down 11 aces, including three in a row to close out the third set on Arthur Ashe Stadium where he came within two points of triumphing a year ago before losing the final to Austrian Dominic Thiem.

"It was painful and I still remember it," said the newly-crowned Olympic champion. "I take it as motivation because I'm back here, I have the opportunity to do better."

After picking up Masters titles in Madrid and Cincinnati this year, the 24-year-old is among a group of younger players hoping to disrupt world number one Novak Djokovic's bid for a calendar-year Grand Slam.

It was his second straight-sets win at Flushing Meadows this year, after seeing off American Sam Querrey in the first round, and Zverev believes the efficiency could pay dividends later in the tournament.

"I played two matches against two good players. I think Sam is a very good player on a hard court, has a lot of titles on hard courts, has beaten great guys here, winning that in straight sets. And Albert as well, Albert is somebody who causes a lot of trouble to top guys."

He faces either American wildcard Jack Sock or Kazakhstan's Alexander Bublik in the third round. 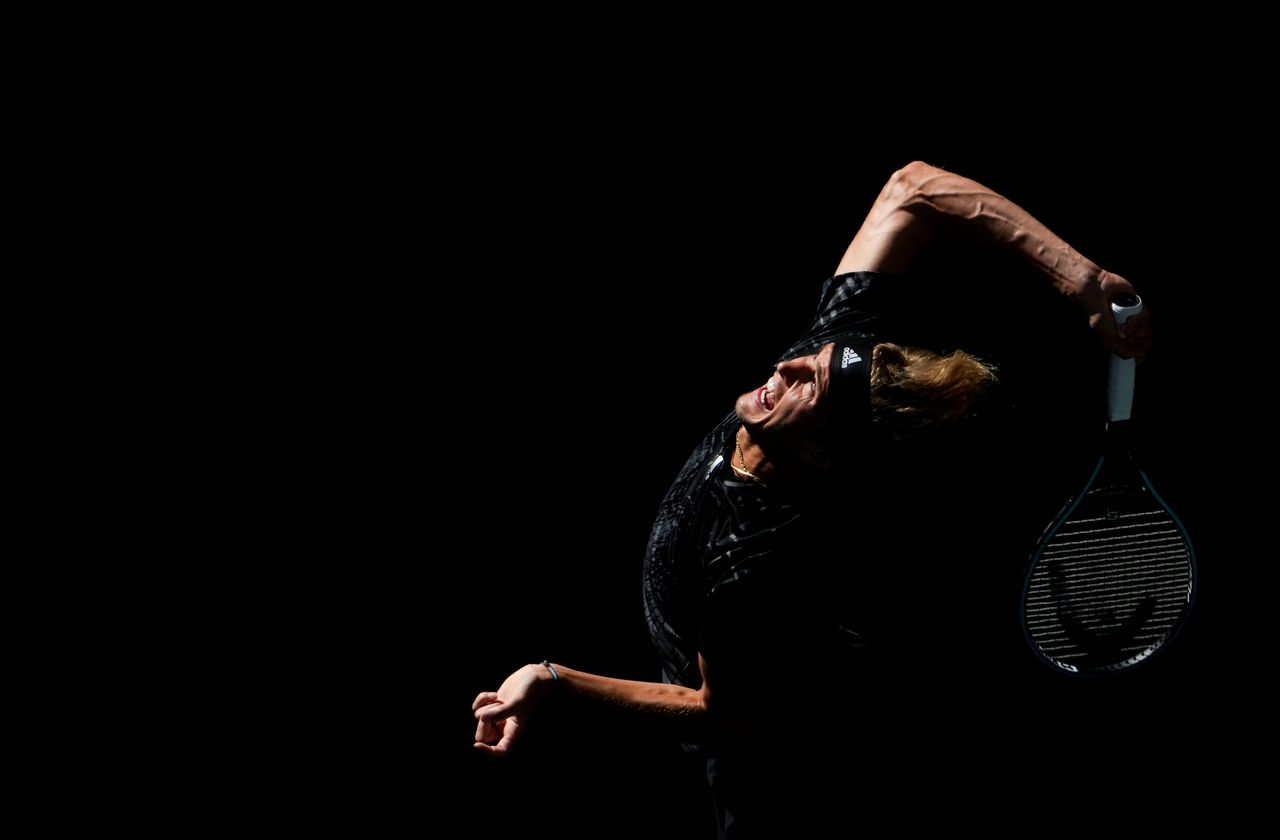 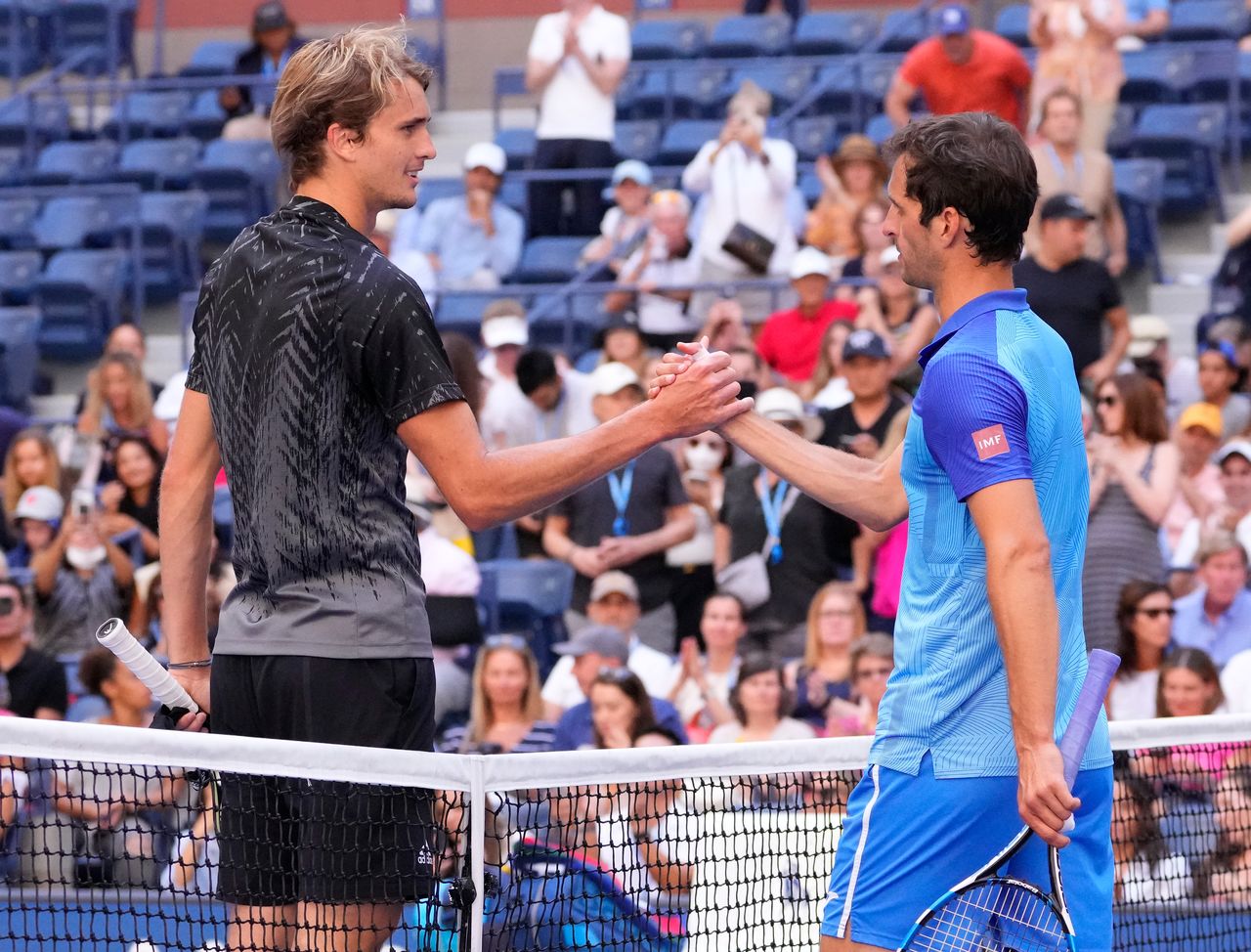