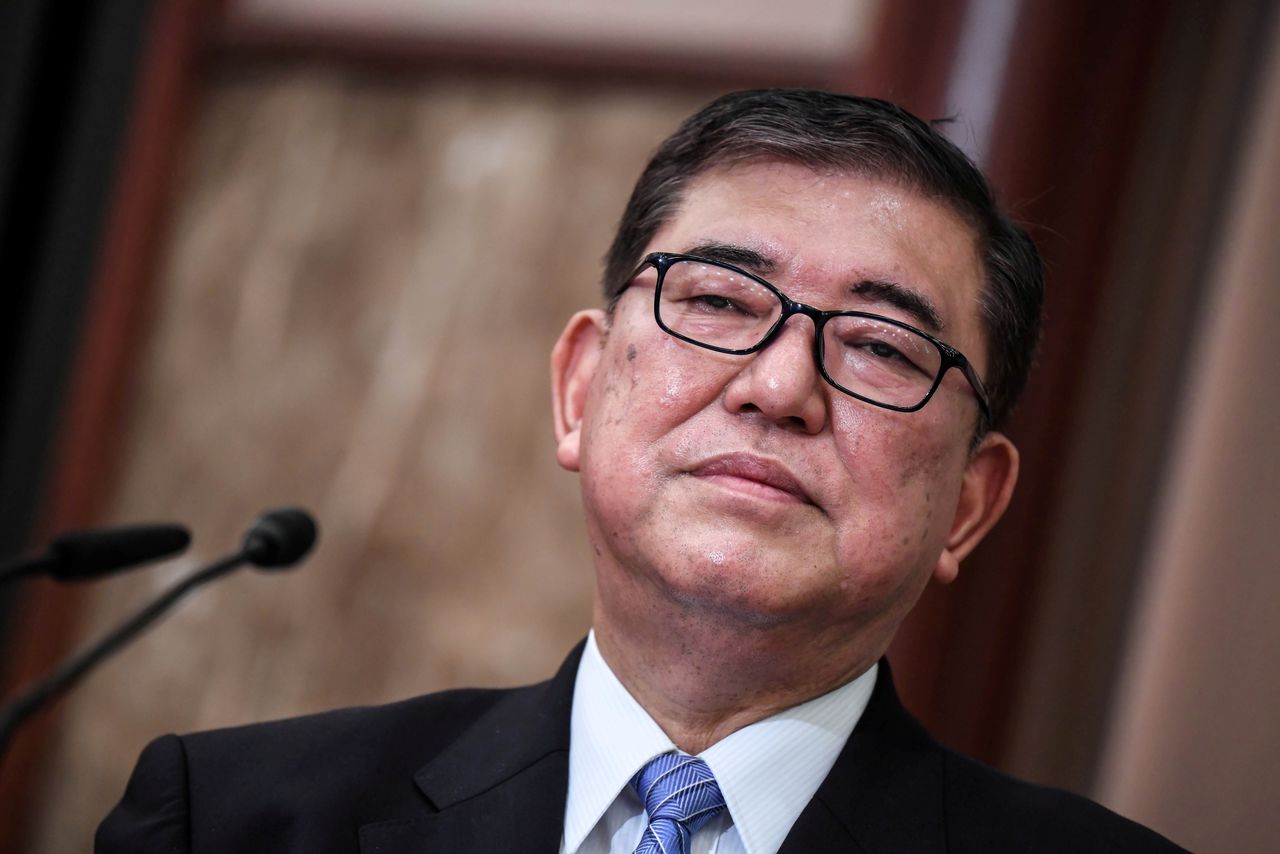 TOKYO (Reuters) - Former Japanese Defence Minister Shigeru Ishiba, who regularly comes in high in lists of lawmakers that voters favour as premier, said on Friday he was ready to serve as prime minister if the conditions and environment are right.

Following Prime Minister Yoshihide Suga's decision earlier in the day to step down, Ishiba said on Nippon Television Network's evening programme: "We have entered a brand new phase. I need to think hard about what to do next."