Olympics-Paris 2024 lauds Tokyo for pulling off Games amid pandemic

TOKYO (Reuters) - Paris 2024 CEO Etienne Thobois praised Tokyo on Friday for its "remarkable" ability to pull off the Olympics amid the COVID-19 pandemic and said Paris was ready to take the baton as it prepares to stage the Games in three years' time.

Thobois told Reuters in an interview that Paris organisers would be as ready as possible to face whatever challenges come their way to deliver a successful games.

"My first reaction (about holding the Games during the pandemic) is that we need to thank our Japanese friends, to be able to pull that off in this particular situation is kind of amazing, it's a remarkable achievement," said Thobois, who was visiting Tokyo for the Paralympics.

"They had to cope with it, and they did a fantastic job. Obviously we hope that in three years from now, this will be behind us, or not in the same level of worries. But definitely we learned from that," he said.

Tokyo organisers, who had already postponed the Olympics by a year due to the pandemic, made the unprecedented decision to hold the Games without spectators in venues to help prevent the spread of the virus.

They also implemented a series of protective measures including frequent testing, mandatory mask wearing and a bubble environment, outlined in "playbooks" distributed to athletes and other Olympic participants.

The Tokyo Paralympics are set to close on Sunday which will start the countdown to the next Summer Games, opening in Paris on July 26, 2024.

"The fundamentals for Paris 2024 are there. We are ready to take on those challenges and we will need to adapt. And that's what we'll do," Thobois said.

"We're talking about the pandemic today, maybe tomorrow it's a heat wave, you know every Games has had its challenges in the past, and we'll try to be as ready as possible to face those."

Paris will become the second city after London to host the Olympics three times. The French capital last held the Games in 1924.

"We're coming to an exciting phase where we're going to launch a lot of programmes that speak to the general public," he said, noting upcoming milestones including the volunteer programme strategy, mascot unveiling and the ticketing programme.

"We feel very confident that we're going to be able to deliver (the Olympics) following the principle to have those Games as open as possible for the general public." 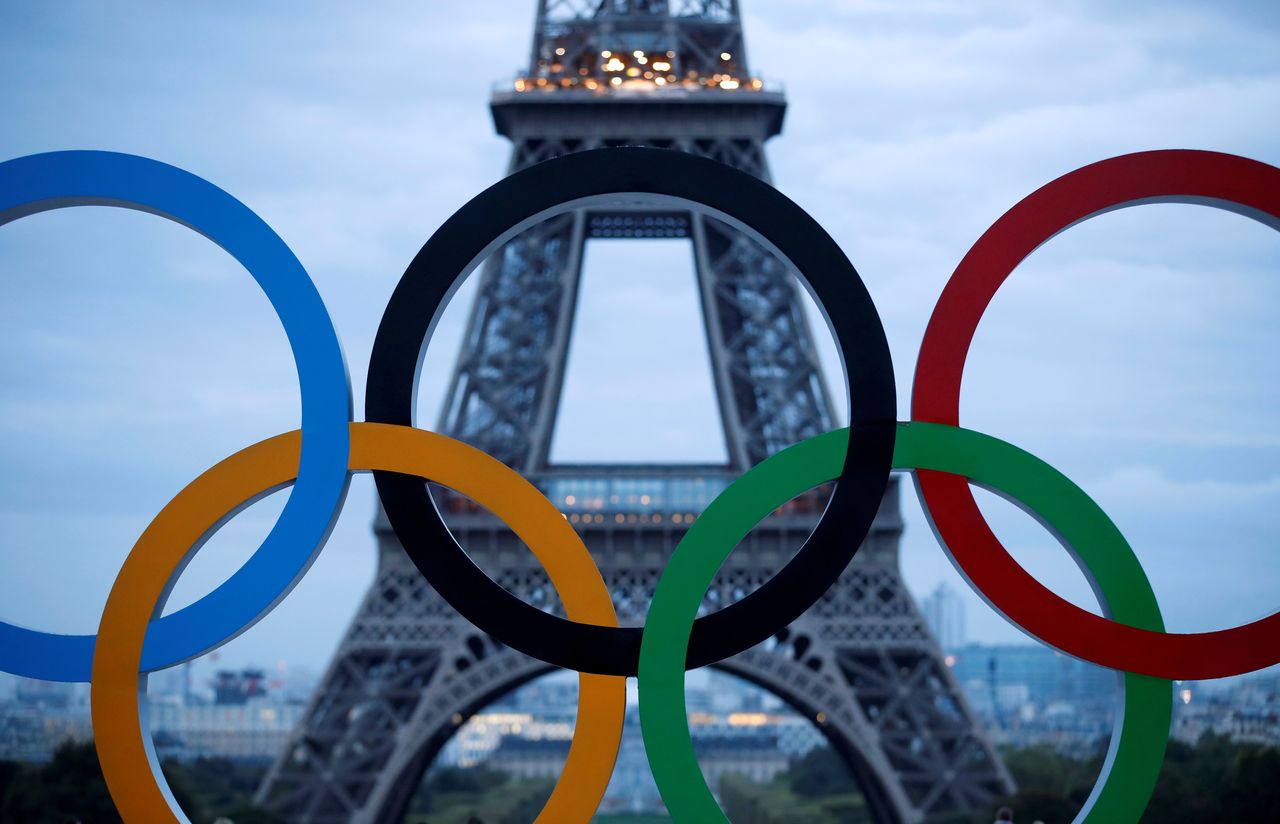 FILE PHOTO: Olympic rings to celebrate the IOC official announcement that Paris won the 2024 Olympic bid are seen in front of the Eiffel Tower at the Trocadero square in Paris, France, September 14, 2017. REUTERS/Christian Hartmann/File Photo 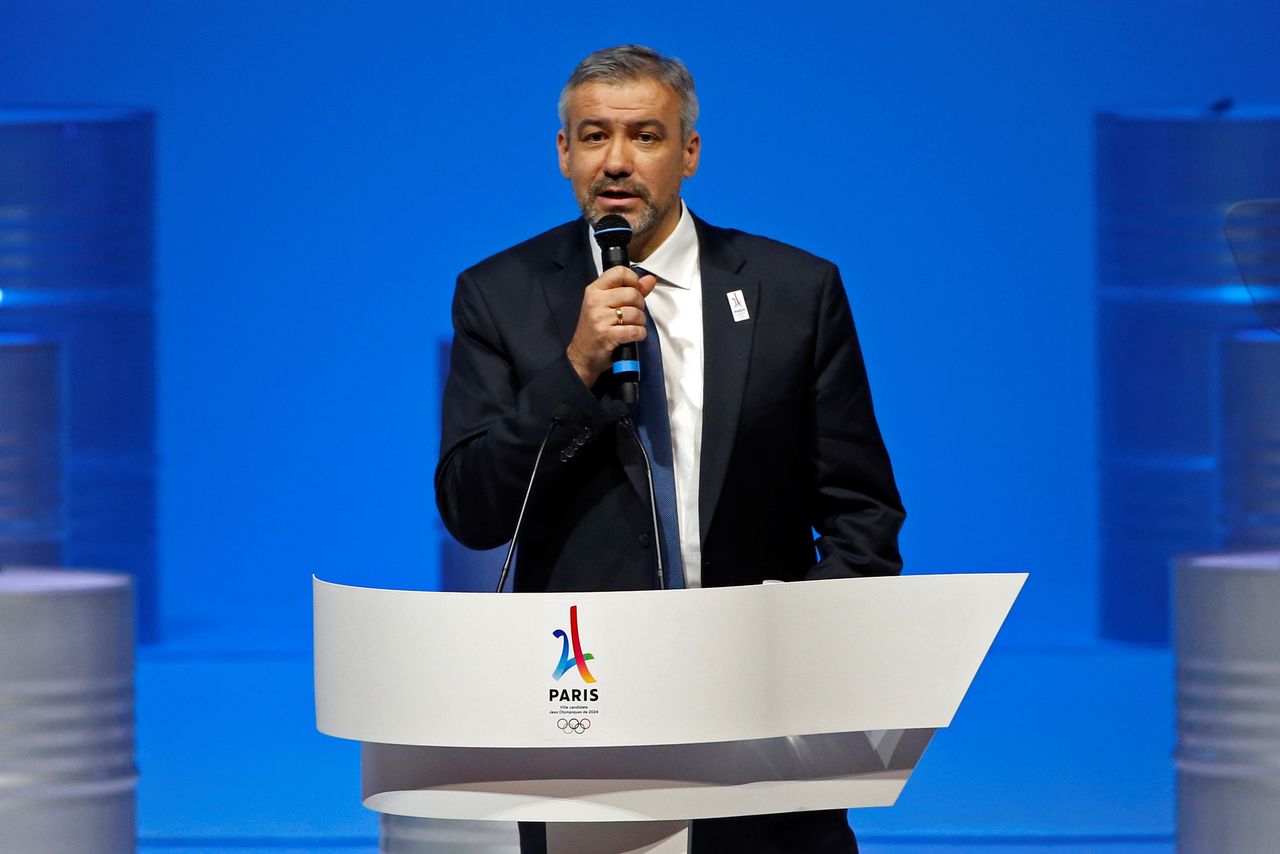 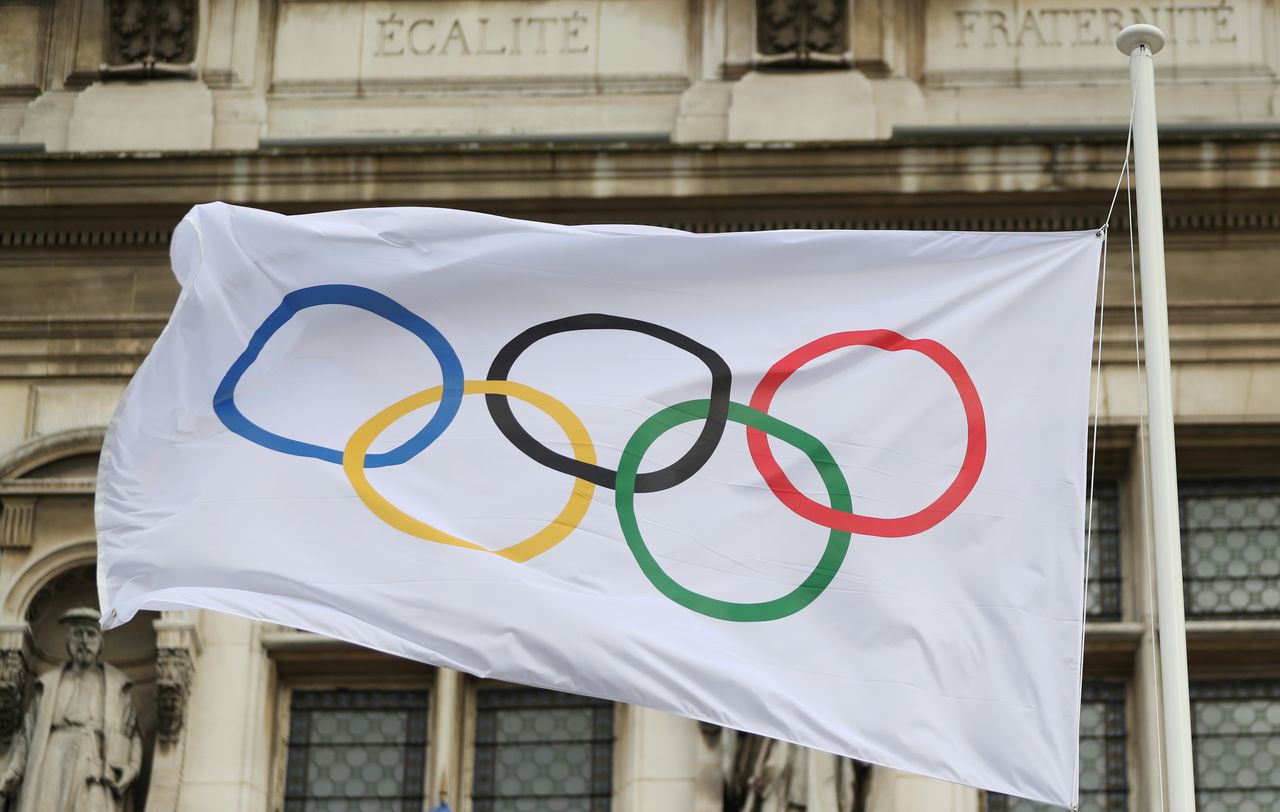