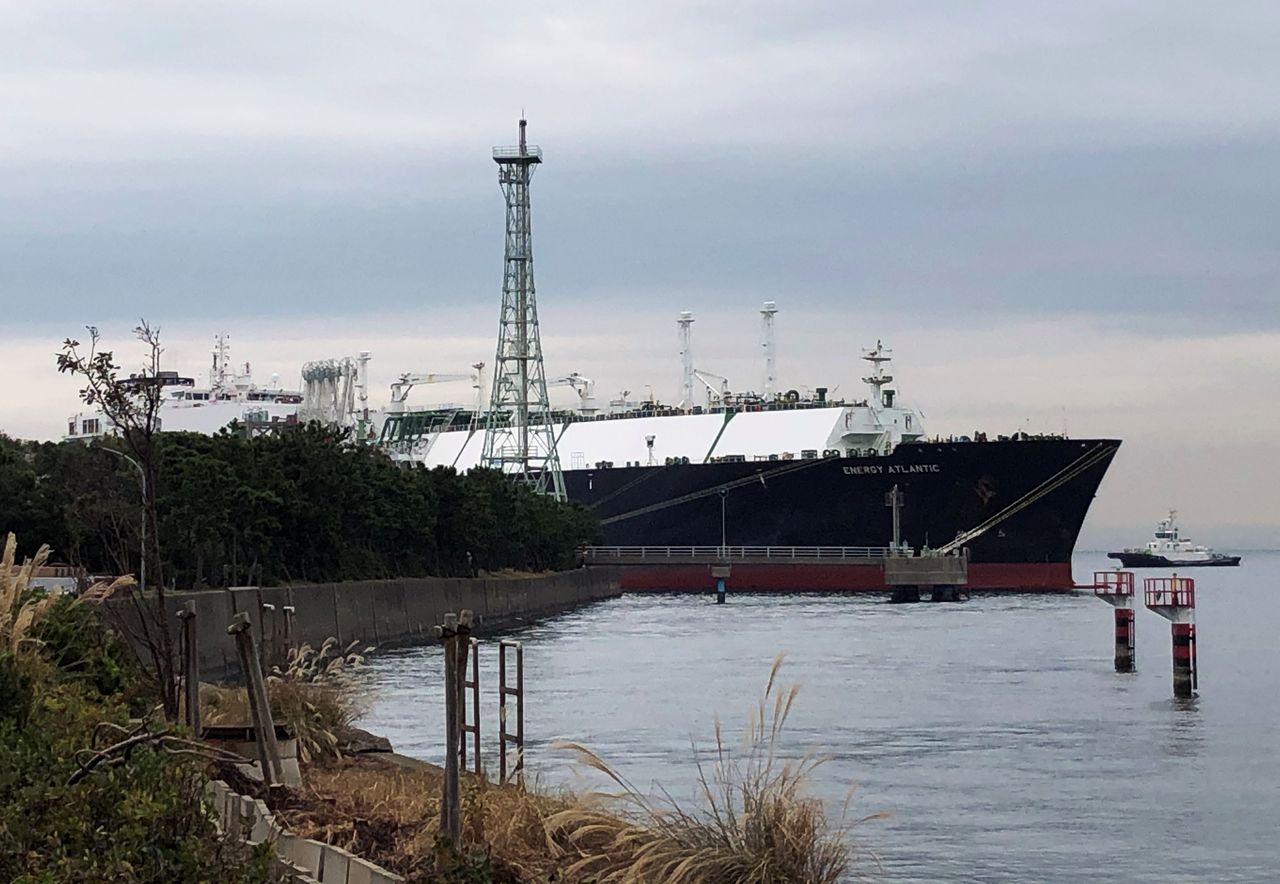 The average LNG price for October delivery into Northeast Asia was estimated at about $19.90 per metric million British thermal units (mmBtu), up $2.70 from the previous week, industry sources said.

"Prices now are mostly Europe-driven, as headline news about Russian supply affects gas prices there, it's having a spillover effect here," a Singapore-based LNG trader said.

Asian prices have been boosted by tight supply over the past few months due to prolonged maintenance in Russia and Australia, but the situation is improving, one source said.

Still, buyers are mostly choosing to remain in the sidelines, waiting for prices to drop, traders added.

Pakistan LNG, for instance, bought only two of five cargoes it had sought, while a tender by Pakistan State Oil for October delivery did not receive any offers, they added.

Instead of buying in the spot market, buyers are turning to sellers of long-term contracts to seek extra volumes, traders said.

Demand from some parts was still robust.

Jordan's National Electric Power Company (NEPCO) is seeking a cargo for delivery in October, while Turkey's natural gas distributor BOTAS may have bought 20 of the 30 cargoes it had sought for delivery over September to March, sources said.

Japan's Kansai Electric bought a cargo for mid-October delivery at about $19.50 per mmBtu while GNL Chile likely purchased a cargo for October, they added.

Gail (India) issued a swap tender seeking a cargo for delivery into Dabhol terminal over Nov. 7 to 13 and has offered a cargo for loading from Sabine Pass over Sept. 6 to 15, one source said.