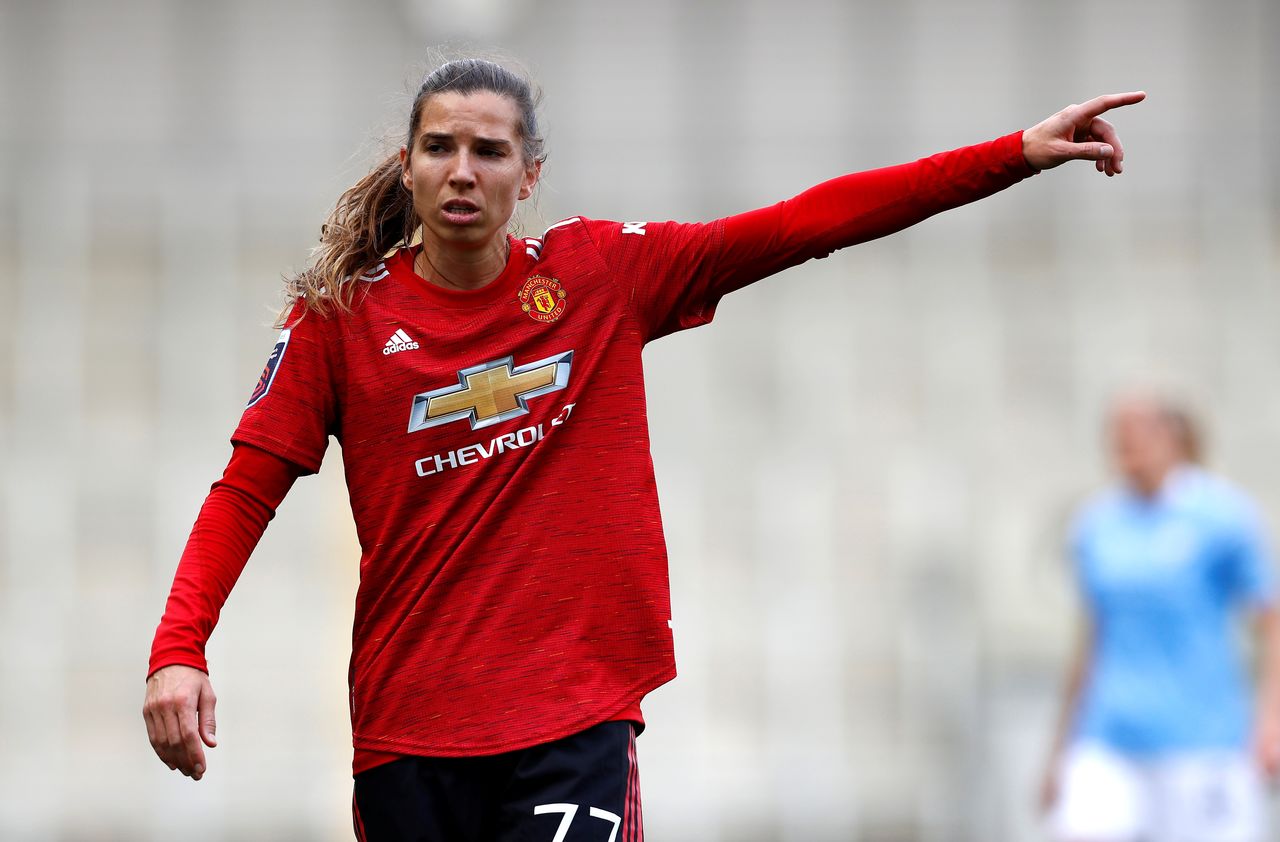 The 33-year-old United States international joined United last year and scored four goals in 11 appearances before suffering a season-ending injury in January, but recovered in time to help her country win bronze at the Tokyo Olympics.

"Tobin's record speaks for itself," Arsenal manager Jonas Eidevall said. "She's an incredibly talented player who will bring so much experience to our squad.

"This is an exciting time for the club, and I'm delighted we could secure Tobin's signing as we prepare to kick off the new season."

Arsenal host Chelsea in their opening match of the WSL season on Sunday.

(Reporting by Simon Jennings in Bengaluru; Editing by Toby Davis)