NEW YORK (Reuters) - Defending champion Naomi Osaka and third seed Stefanos Tsitsipas became high-profile casualties in the third round of the U.S. Open on Friday as two 18-year-olds announced themselves on the big stage by advancing to the last-16 for the first time.

Two-time champion Osaka's title defence ended in tears as she suffered a stunning 5-7 7-6(2) 6-4 loss to Canadian Leylah Fernandez and the Japanese said she planned to take a break from the sport.

"I honestly don't know when I'm going to play my next tennis match," she said. "I think I'm going to take a break from playing for a while."

"This victory means a lot to me. It's the best match, the best win of my career," said Alcaraz, who was not distracted by another infamous bathroom break from the Greek who was jeered by the crowd.

Second seeds Daniil Medvedev and Aryna Sabalenka advanced with straight set victories in their third round matches while German Angelique Kerber beat Sloane Stephens 5-7 6-2 6-3 in the battle of the former champions.

'Everyone suddenly is against me': Tsitsipas defiant on U.S. Open exit

Chatty fan was like having Aussie cricketer Paine behind me, says Evans

Kerber defeats Stephens in the battle of the U.S. Open champs

At the U.S. Open, that voice yelling 'Out!' comes from a computer

Highlights of the fifth day at the U.S. Open, the last Grand Slam tournament of the year, at Flushing Meadows on Friday (times in GMT):

Second seed Aryna Sabalenka moved into the fourth round with a 6-3 6-3 victory over American Danielle Collins to set up a fourth round clash with doubles partner Elise Mertens.

Felix Auger-Aliassime beat Roberto Bautista Agut 6-3 6-4 4-6 3-6 6-3, firing 27 aces and 76 winners past the Spaniard who stayed in the contest thanks to 74 unforced errors from the Canadian.

He was joined in the next round by Argentine 11th seed Diego Schwartzman, who breezed past Alex Molcan 6-4 6-3 6-3, and Dutch qualifier Botic van de Zandschulp who overcame Facundo Bagnis 3-6 6-0 6-2 6-2.

0310 OSAKA TO TAKE A BREAK FROM TENNIS

After her third round loss, Naomi Osaka said she felt more relief than happiness when she wins and gets "very sad" when she loses, adding she was not sure when she would play again.

"Basically, I feel like I'm kind of at this point where I'm trying to figure out what I want to do and I honestly don't know when I'm going to play my next tennis match. I think I'm going to take a break from playing for a while," Osaka said.

Earlier, Elise Mertens beat Ons Jabeur 6-3 7-5 in the third round.

2211 KERBER COMES FROM BEHIND TO BEAT STEPHENS

Former champion Angelique Kerber made a slow start before battling past 2017 winner Sloane Stephens 5-7 6-2 6-3. Earlier, Ukrainian fifth seed Elina Svitolina strolled into the next round with a 6-4 6-2 win over Daria Kasatkina.

Ninth seed Garbine Muguruza of Spain was made to work hard for a 6-4 3-6 6-2 victory over three-times finalist Victoria Azarenka in a battle between former Grand Slam champions.

In the fourth round, she will take on French Open champion Barbora Krejcikova who eased past Kamilla Rakhimova 6-4 6-2.

(Compiled by Rohith Nair and Shrivathsa Sridhar in Bengaluru; Editing by Toby Davis and Christian Radnedge) 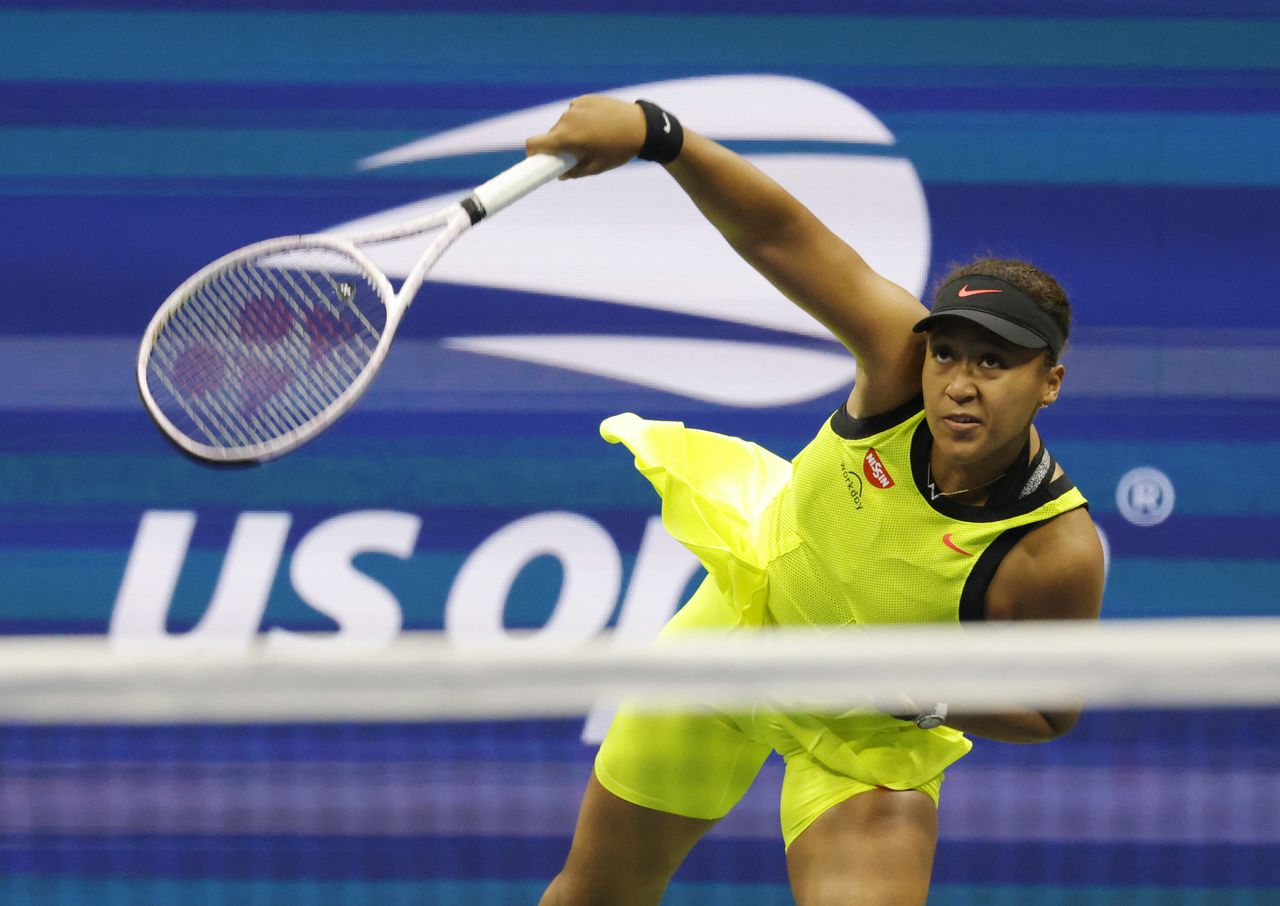 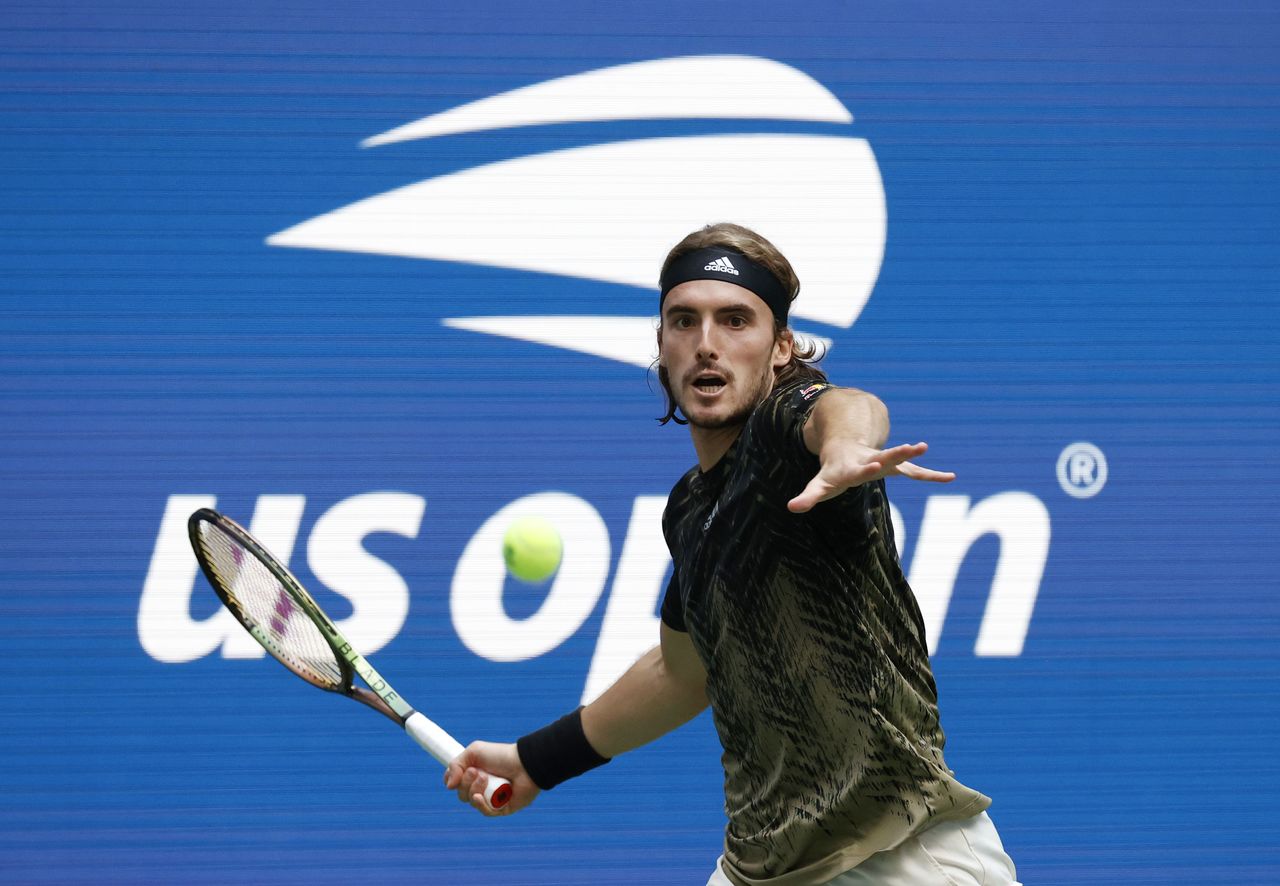 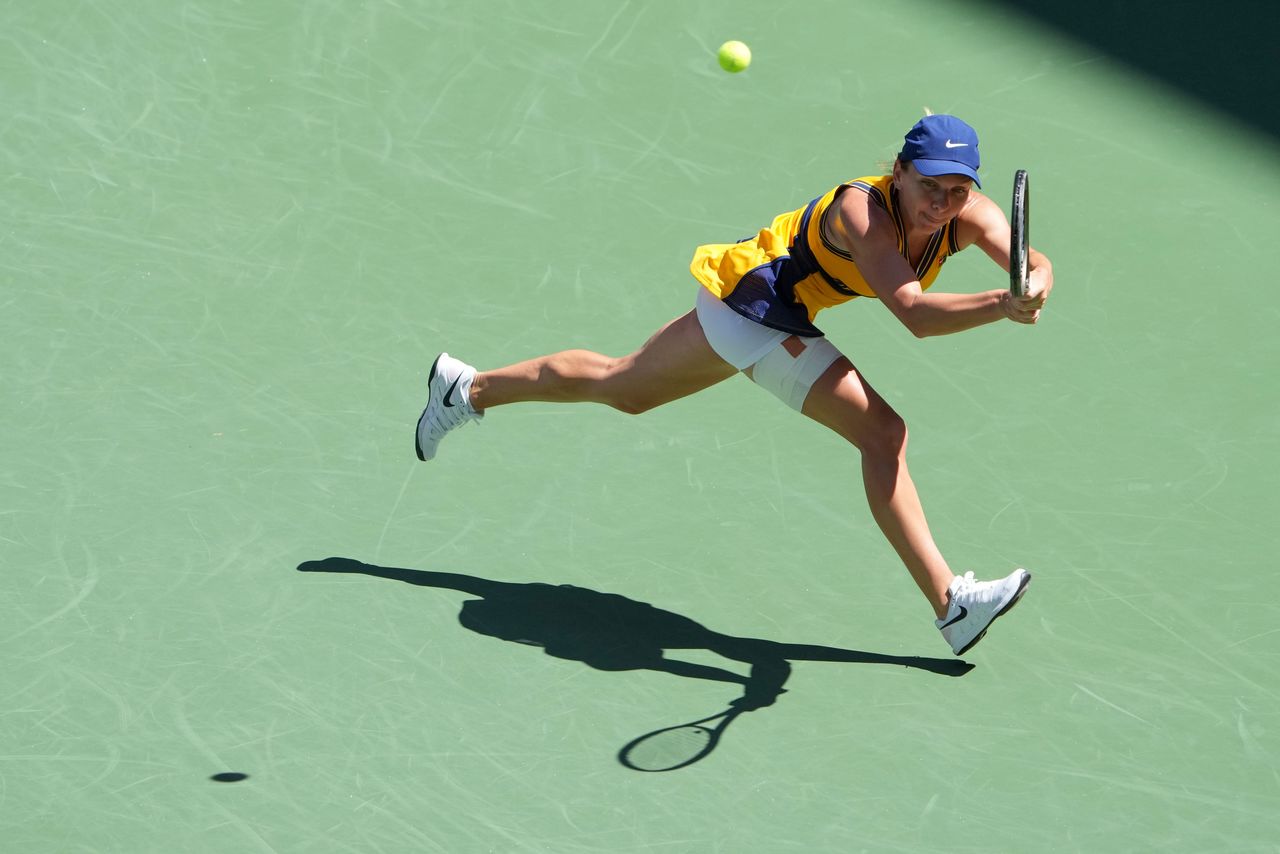 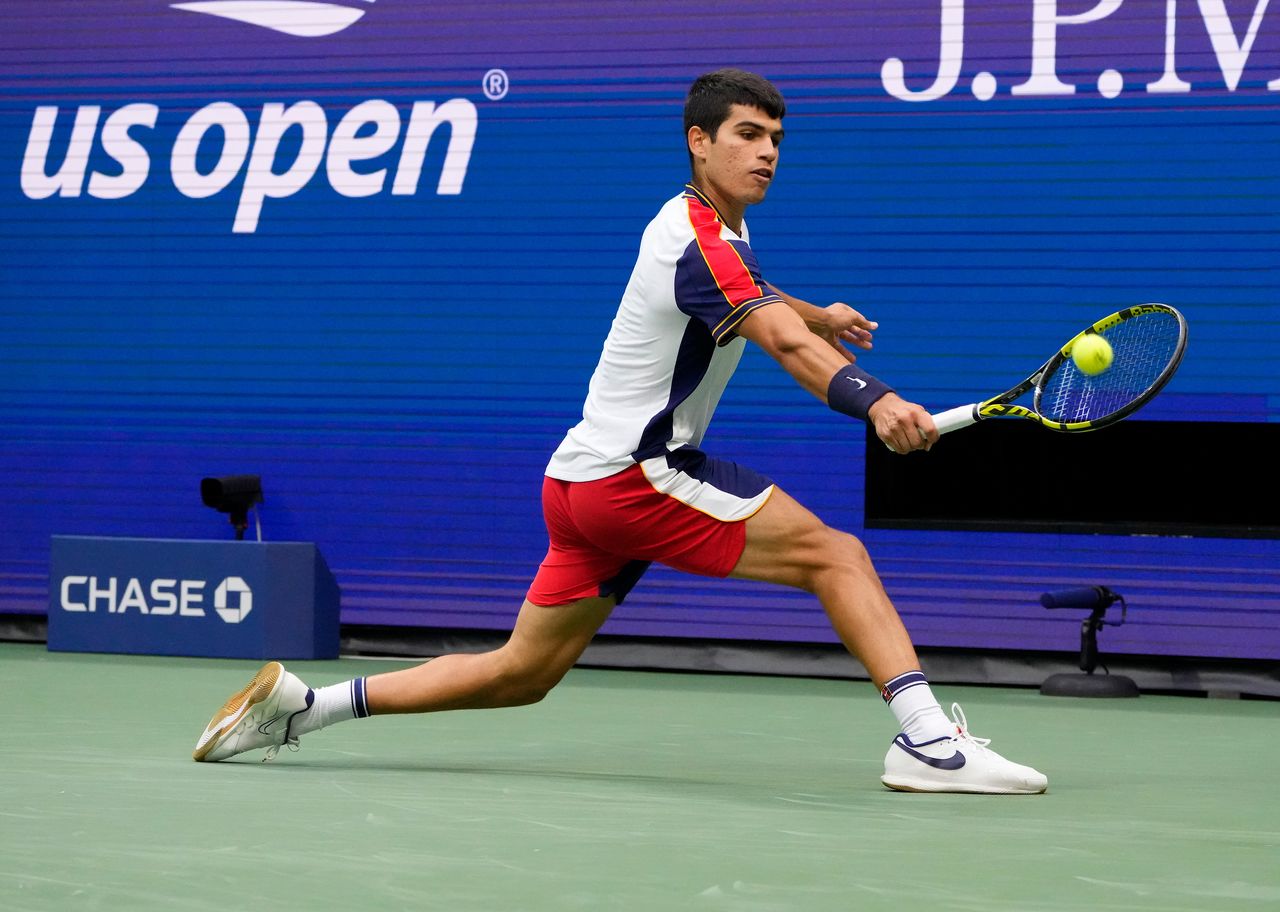