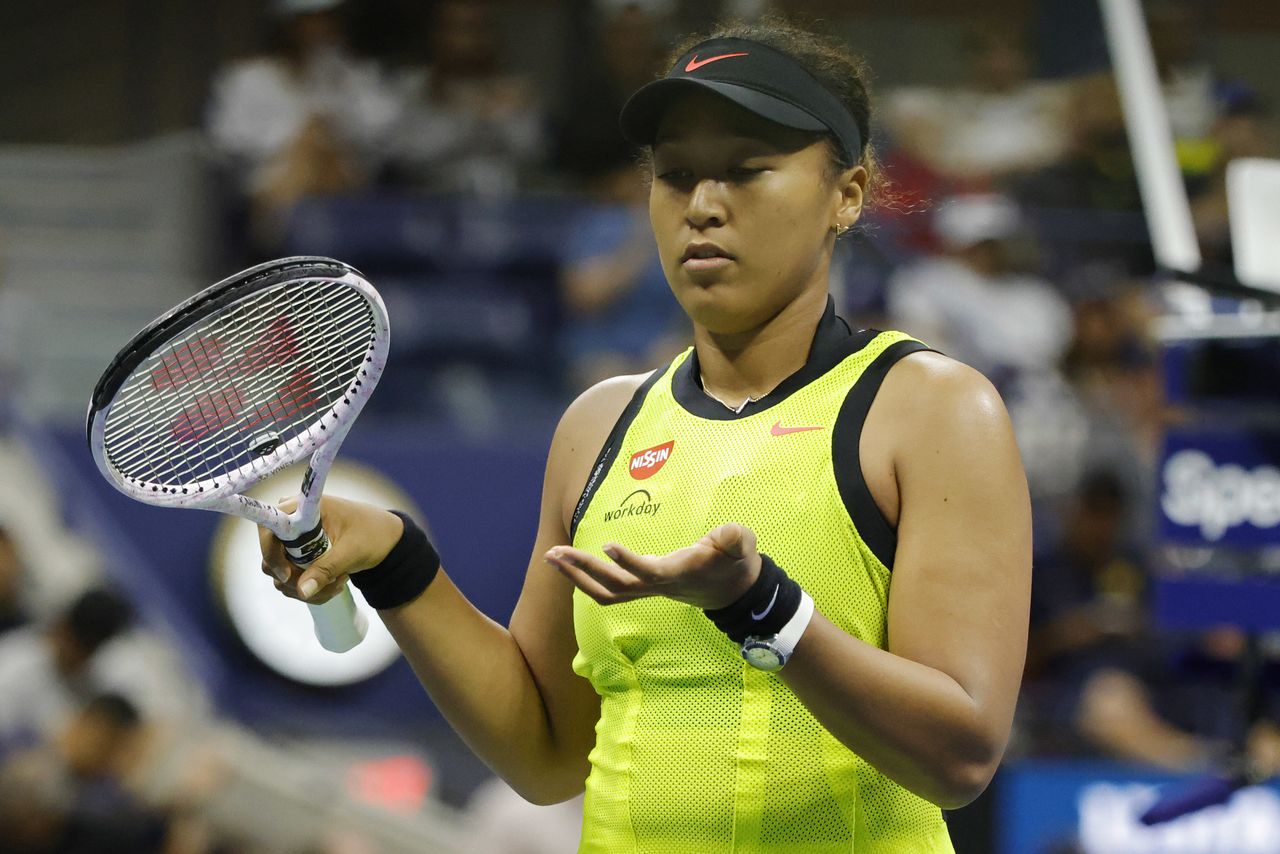 NEW YORK (Reuters) - Retired athletes voiced their support for four-time Grand Slam winner Naomi Osaka on Saturday after she said she would take a break from tennis having lost her enthusiasm for competition.

The world number three suffered a stunning defeat in the third round of the U.S. Open on Friday before tearfully telling reporters she planned to take an indefinite break from the sport.

"I feel like for me recently, like, when I win I don't feel happy. I feel more like a relief," said Japan's Osaka, months after publicly disclosing that she had suffered from depression.

"Take all the time you need to recover, rest, and heal, @naomiosaka," 12-time Grand Slam singles champion Billie Jean King wrote on Twitter on Saturday. "Sending you love and support."

The 23-year-old has ushered in a new conversation around mental health in professional sport after she dropped out of the French Open amid a public row over mandatory press conferences at the Grand Slam, saying they took too great a toll on her mental wellbeing.

Osaka's influence extends far beyond the court, as she brought the Black Lives Matter protest to tennis' international platform a year ago, becoming a leading figure for athlete advocacy in the process.

"Good decision. Young, trying to figure out life, how to win consistently, and as a huge celebrity athlete is hard! Trying to also be a change maker too. Exponentially harder!" four-time Olympic gold medal-winning sprinter Michael Johnson wrote on Twitter.

"If there was ever a need for an athlete to step away, this is it."