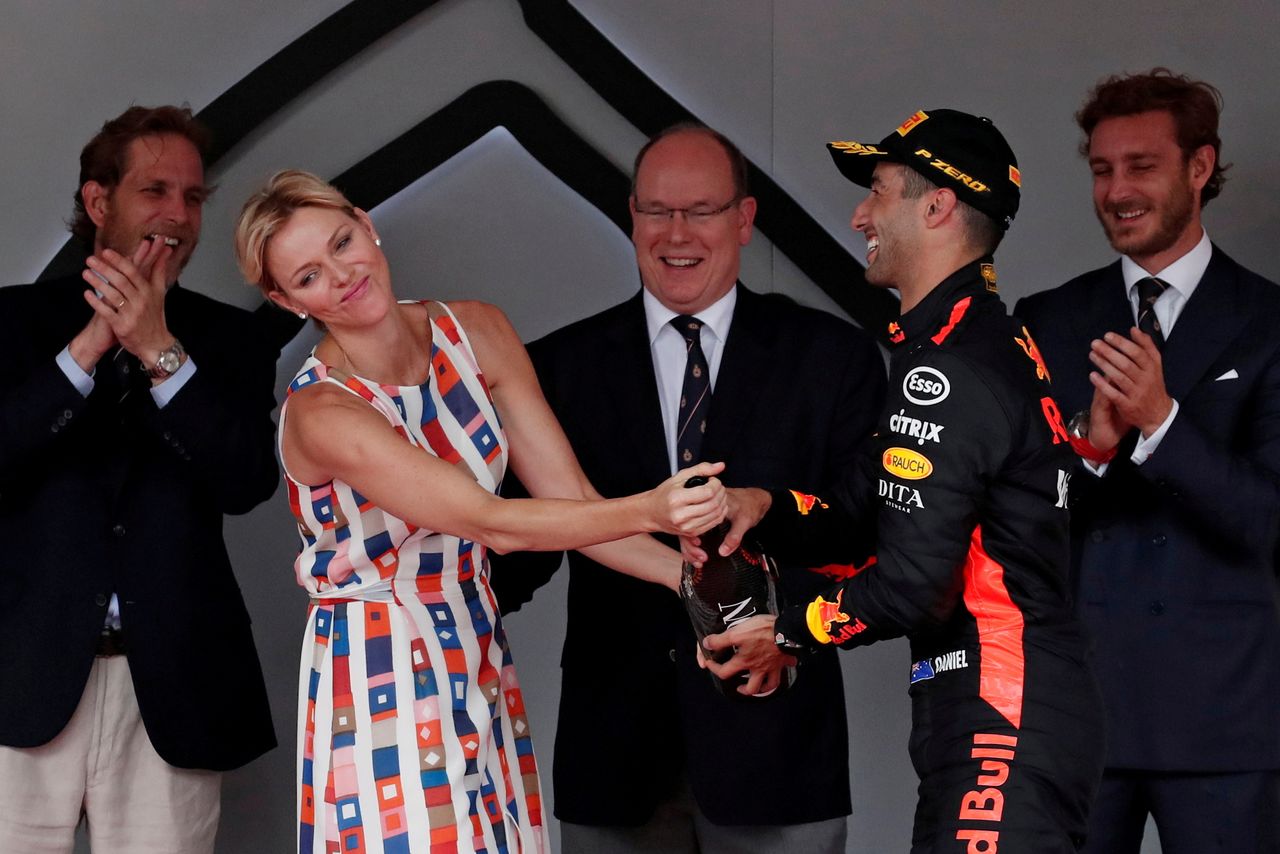 PARIS (Reuters) - Princess Charlene of Monaco has left hospital in South Africa following treatment for an ear, nose and throat infection, a spokeswoman for the principality's palace said on Saturday.

The princess was admitted to hospital on Wednesday after fainting due to complications from the condition, which was however not a cause for concern, the palace had said in an statement on Friday.

The princess, who swam for South Africa at the 2000 Olympic Games, married Monaco's ruler Prince Albert in 2011 in a lavish ceremony in the principality, a playground of the rich known for its Grand Prix car race and 19th century casino.

The prince is the son of the late Prince Rainier III and actress Grace Kelly, who gave up a Hollywood career to become Princess Grace. She died after a car crash in 1982.