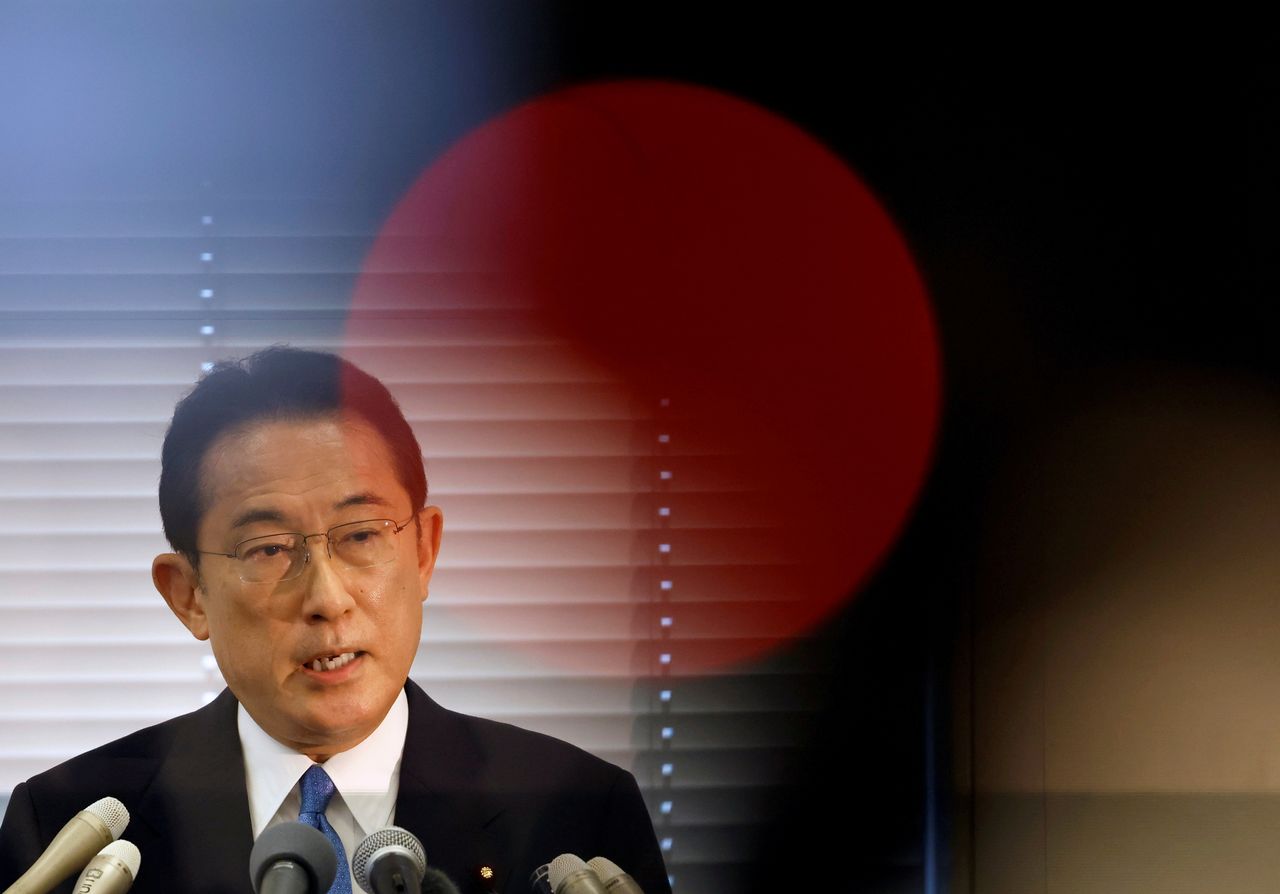 TOKYO (Reuters) - Fumio Kishida, a key contender to succeed Yoshihide Suga as Japan's prime minister, said on Sunday that debate on funding economic stimulus measures he has proposed should wait until after a general election later this year.

The former foreign minister's remark underscores the rising risk of a delay in compiling the budget for next fiscal year as economic policy is in limbo during the campaign for premier after Suga's abrupt withdrawal https://www.reuters.com/world/asia-pacific/japans-ruling-party-execs-meet-pm-suga-struggles-ahead-election-2021-09-03 last week.

"I'll lay out the general direction of my stimulus package idea, but it won't be easy for the government to boil down details of the plan," Kishida said in a television programme. "How to fund the package ... will be something that will be discussed once the general election is over."

In a surprise announcement on Friday, Suga said he will not run for reelection as head of the ruling Liberal Democratic Party (LDP). The party president becomes prime minister because of the LDP's majority in parliament.

The winner of the now wide-open LDP race must call a general election by Nov. 28.

Suga's exit has heightened uncertainty on the outlook for economic policy https://www.reuters.com/article/japan-politics-economy/factbox-key-economic-policy-stances-of-japans-next-pm-candidates-idUSL4N2Q51I6 as contenders emerge to replace him.

Kishida has said he would compile a spending package worth several tens of trillions of yen (hundreds of billions of dollars) to cushion the blow from the coronavirus pandemic, which is surging in a fourth wave in Japan.

The timing of the general election could affect procedures for drafting the budget and additional pandemic-relief spending plans. The government usually compiles a budget in late December, after months of preparation, to submit to parliament in January for enactment before the April start of the fiscal year.