Beijing city denies it is advising companies to invest in Didi 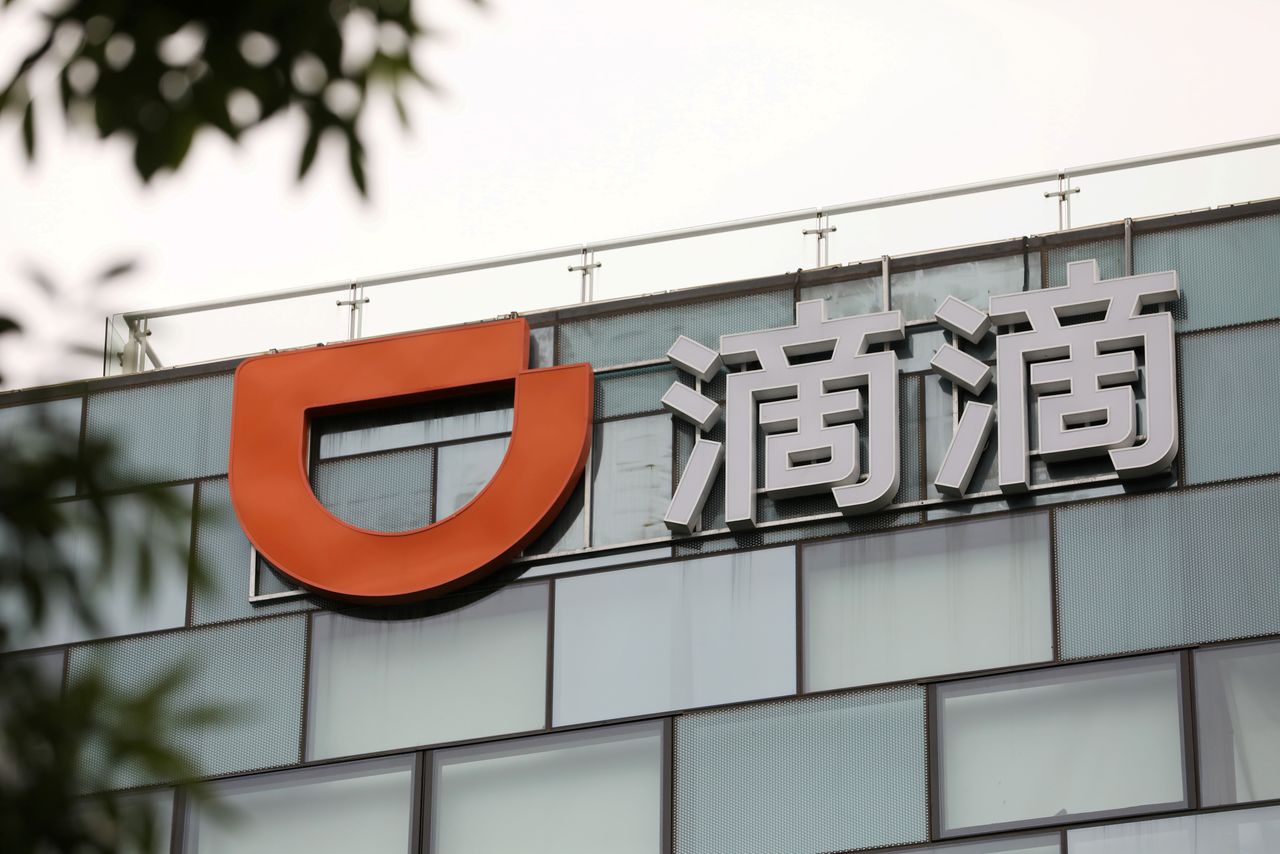 FILE PHOTO: A sign of Chinese ride-hailing service Didi is seen on its headquarters in Beijing, China July 5, 2021. REUTERS/Tingshu Wang

Didi had issued its own denial of the report on Saturday.

Beijing-based Didi completed a New York initial public offering in June but has been caught up in China's regulatory crackdown on technology companies in the past year to improve market competition, data handling and their treatment of employees.

Didi is controlled by the management team of co-founder Will Cheng and President Jean Liu. SoftBank Group Corp, Uber Technologies Inc and Alibaba are among investors in the company.