Motor racing-Gasly too good to stay at AlphaTauri, says Brawn 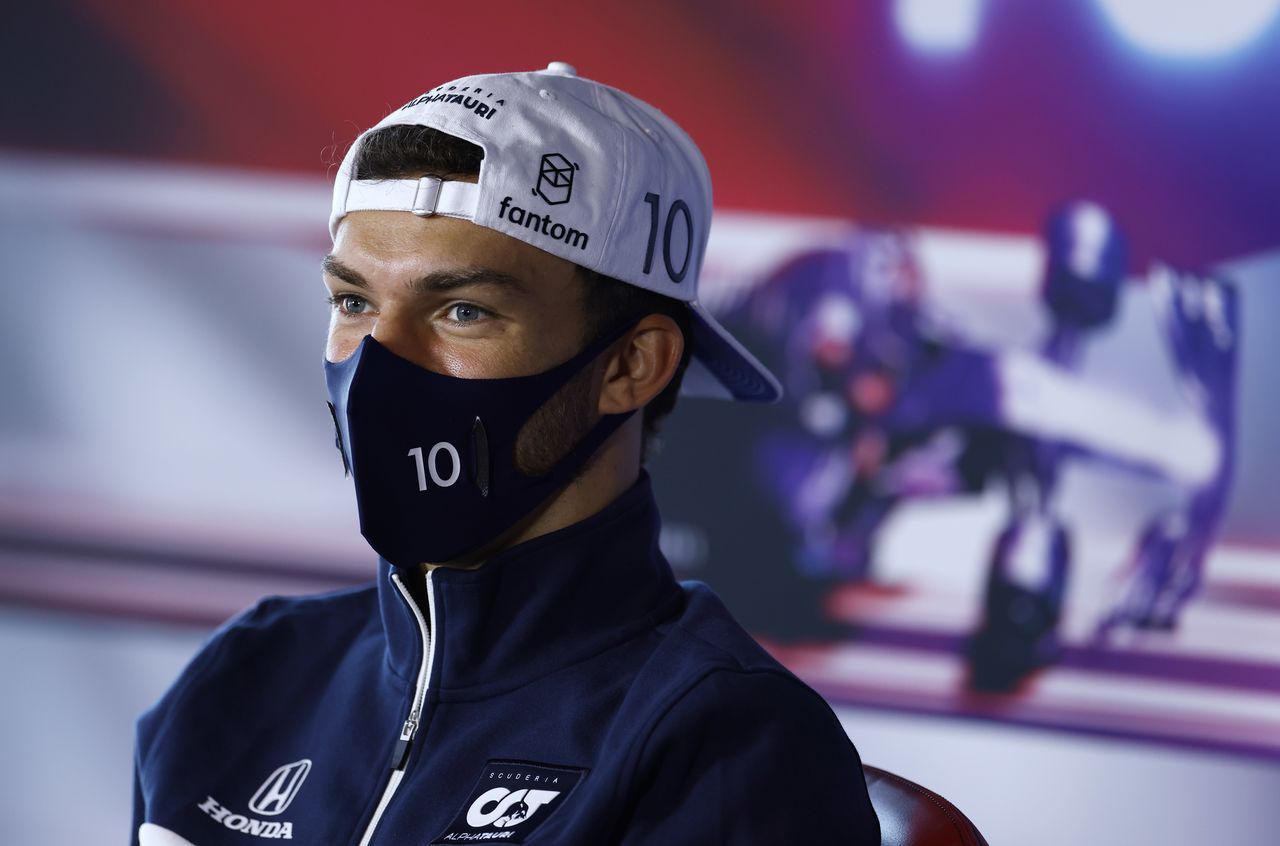 (Reuters) - French driver Pierre Gasly is too good to stay at AlphaTauri if there is no chance of returning to Red Bull's main team, Formula One's managing director for motorsport Ross Brawn said on Monday.

The 25-year-old was a team mate to Dutch GP winner Max Verstappen in 2019 but was then demoted back to the junior team after 12 races.

He has gone from strength to strength at AlphaTauri, finishing second in Brazil in 2019 and third in Azerbaijan last June while Verstappen's subsequent team mates have also been eclipsed.

"Pierre is acquiring a growing fan club in F1 and I would count myself as a member," wrote Brawn in a column on the Formula One (http://www.formula1.com) website.

"For him to come back from such a difficult blow after being dropped by Red Bull from their works team and return to win his first race and perform as consistently and strongly as he does with a car which won’t be as good as the works team is fantastic.

"It is a real credit to him that he’s stayed committed.

"Something will happen for him in the future. He won’t be able to stay in the family if an opportunity to return to the Red Bull works team isn’t coming. I think he’s too good for that. I think an opportunity will come at some stage."

Gasly has scored 66 of AlphaTauri's 84 points this season, with Japanese rookie team mate Yuki Tsunoda some way off the Frenchman's pace.

Red Bull have confirmed Mexican Sergio Perez as Verstappen's team mate for 2022 and are trying to bring Alexander Albon, the man who replaced Gasly in 2019, back into Formula One after a season out.