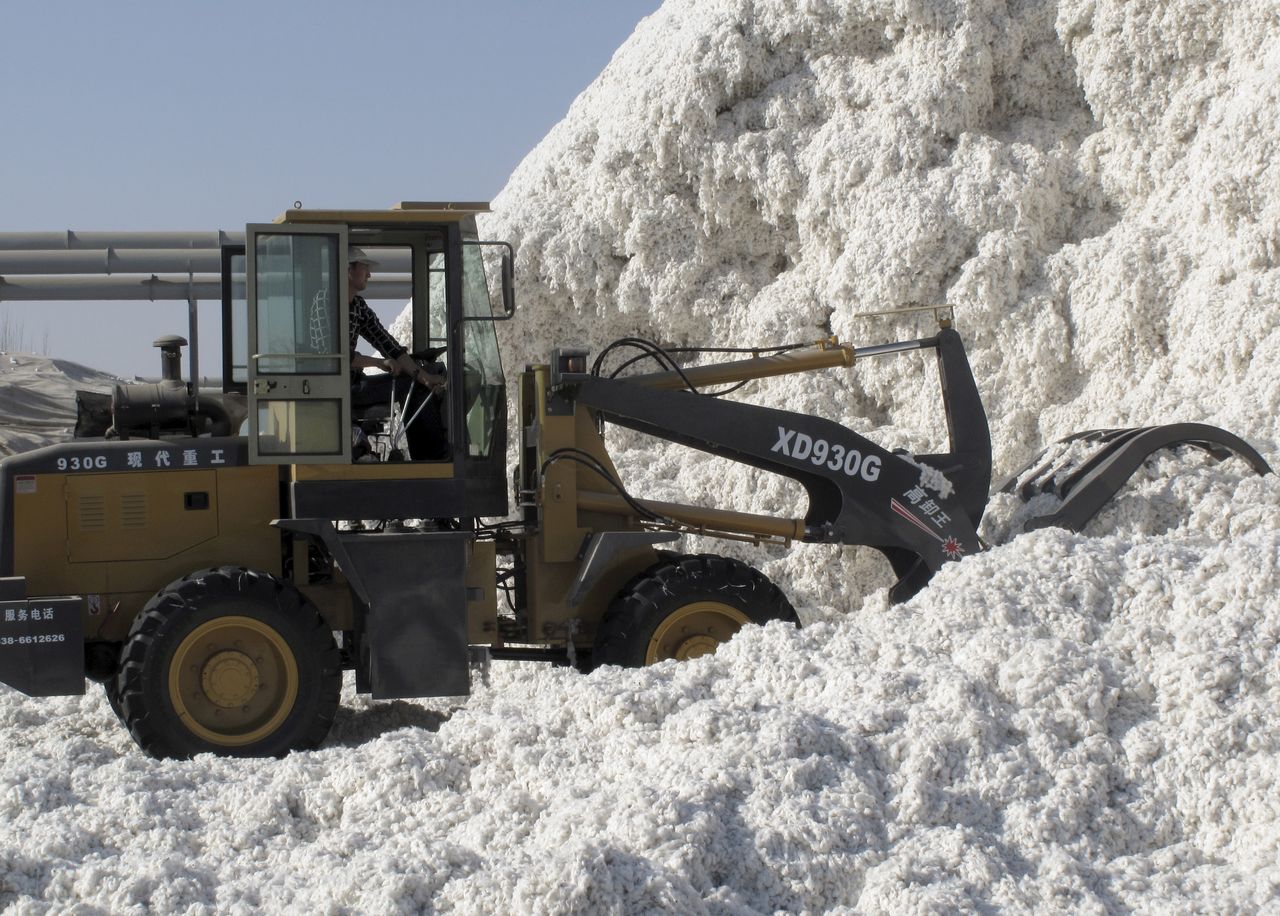 The Berlin-based European Centre for Constitutional and Human Rights (ECCHR) accuses Lidl, Hugo Boss and other retailers of abetting and profiting directly or indirectly from forced labour in Xinjiang's cotton industry, according to the 96-page complaint received by prosecutors in the Karlsruhe federal court.

China denies Western countries' accusations that it mistreats minority Uyghur Muslims in Xinjiang, or that forced labour is carried out there. A spokesperson at the Chinese embassy in Berlin was not immediately available to comment.

"It is unacceptable that European governments criticize China for human rights violations, while European companies may be profiting from the exploitation of the Uyghur population," said Miriam Saage-Maass, head of ECCHR's Business and Human Rights program.

"It is high time that those responsible in the companies are held accountable if suspicions of forced labour are confirmed."

The filing aims to convince the prosecutor to open an inquiry that, its authors say, could hold management of the retailers to account and make customers more aware of abuses in their supply chains.

A Lidl spokesperson said allegations relating to the company were "based on old supplier lists and relate to past orders or periods of time". The company has a "zero tolerance" policy towards forced labour and child labour, obliging contractors along the supply chain to adhere to social standards.

"If we become aware of concrete facts regarding violations of these provisions, we will investigate and take appropriate steps. In this context, production facilities have been closed," the Lidl spokesperson said.

A Hugo Boss spokesperson said: "We assume that our values ​​and standards have been complied with in the manufacture of our goods and that there are no legal violations. We therefore reject any other assertions made by ECCHR."

"We do not tolerate any form of forced or compulsory labour or any form of modern slavery," the spokesperson said, adding that it requires contractors to confirm that human rights and fair working conditions are observed along the supply chain.

The United Nations cites what it says are credible reports that 1 million Muslims held in camps have been put to work in Xinjiang. China initially denied the camps existed, but has since said they are vocational centres designed to combat extremism. In late 2019, China said all people in the camps had "graduated".

In July, French prosecutors launched an inquiry into four fashion retailers suspected of concealing crimes against humanity in Xinjiang, according to a source. The case involves the Uniqlo France unit of Japan's Fast Retailing, Zara owner Inditex, France's SMCP and Skechers.

In January, the United States announced an import ban on all cotton and tomato products from Xinjiang over allegations that they are made with forced labour by Uyghurs.

Several Western brands including H&M, Burberry and Nike have been hit by consumer boycotts in China after raising concerns about suspected forced labour in Xinjiang. China holds roughly 20% of the world's cotton market and 85% of its cotton comes from Xinjiang.