Tennis-Surviving U.S. Open draw is a marathon, not a sprint

NEW YORK (Reuters) - 'Survival of the fittest' appears to be the mantra at this year's U.S. Open as marathon matches dominate proceedings at Flushing Meadows to the delight of fans.

While speed and skill are paramount at the year's final major, endurance is proving just as valuable, with 15 ties going longer than four hours on the men's side as of Monday afternoon, including Stefanos Tsitsipas' four-hour, 49-minute win over Andy Murray on the opening night.

Matches in the women's field are also going the distance, with two contests clocking in at three hours and 40 minutes: Rebeka Masarova's win over Ana Bogdan and Elise Mertens' defeat of Rebecca Peterson, both in the first round.

Olympic champion Belinda Bencic, who survived a 23-minute first-set tiebreak to defeat 2020 Roland Garros champion Iga Swiatek in the fourth round on Monday, said a "very even" field on the women's side could be behind the glut of marathon matches this year.

The return of fans to Flushing Meadows after the 2020 tournament took place in front of empty stands has also made an impact.

"(The crowd) always brings you back into the match," Bencic told reporters. "This is the first time, like, to have a big crowd again for us. So it's very motivating."

With more than 30 five-set thrillers in the men's draw and more than a half-a-dozen lasting over two-and-a-half-hours on the women's, spectators have had plenty to cheer about at the Billie Jean King Tennis Center.

Russian Daniil Medvedev, who went from tournament villain to unlikely fan-favourite in his 2019 run to the final, where he lost to Rafa Nadal, knows first-hand the power of New York City's rowdy fans.

"If you're two-sets-to-love down, the fans go crazy for the guy who is losing because they want to prolong the match," said Medvedev, the only man yet to drop a set at Flushing Meadows this year.

"We didn't have this experience for long time, so it's tougher for the one who is winning, because he's not anymore used to it and it's much easier for the guy who is losing, who is going to feed from it."

For the lucky few who have avoided a five-set drag-a-thon, the dividends are significant, as the tournament rolls on and fatigue sets in.

"It's great to spend as little time as possible on the court in the first week because that is where you kind of gain and win in the second week," said world number four Alexander Zverev, who has so far spent seven hours and 17 minutes on court through his first four matches. 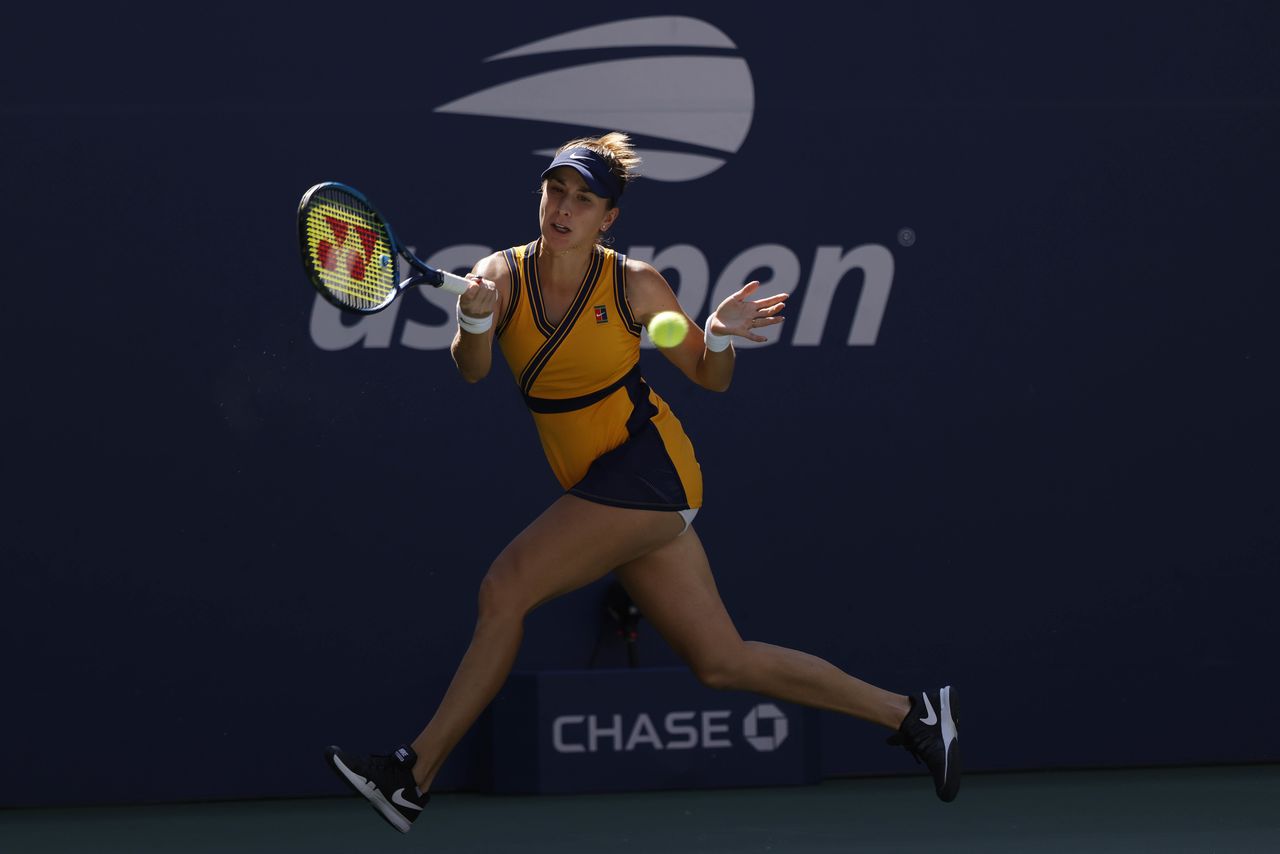 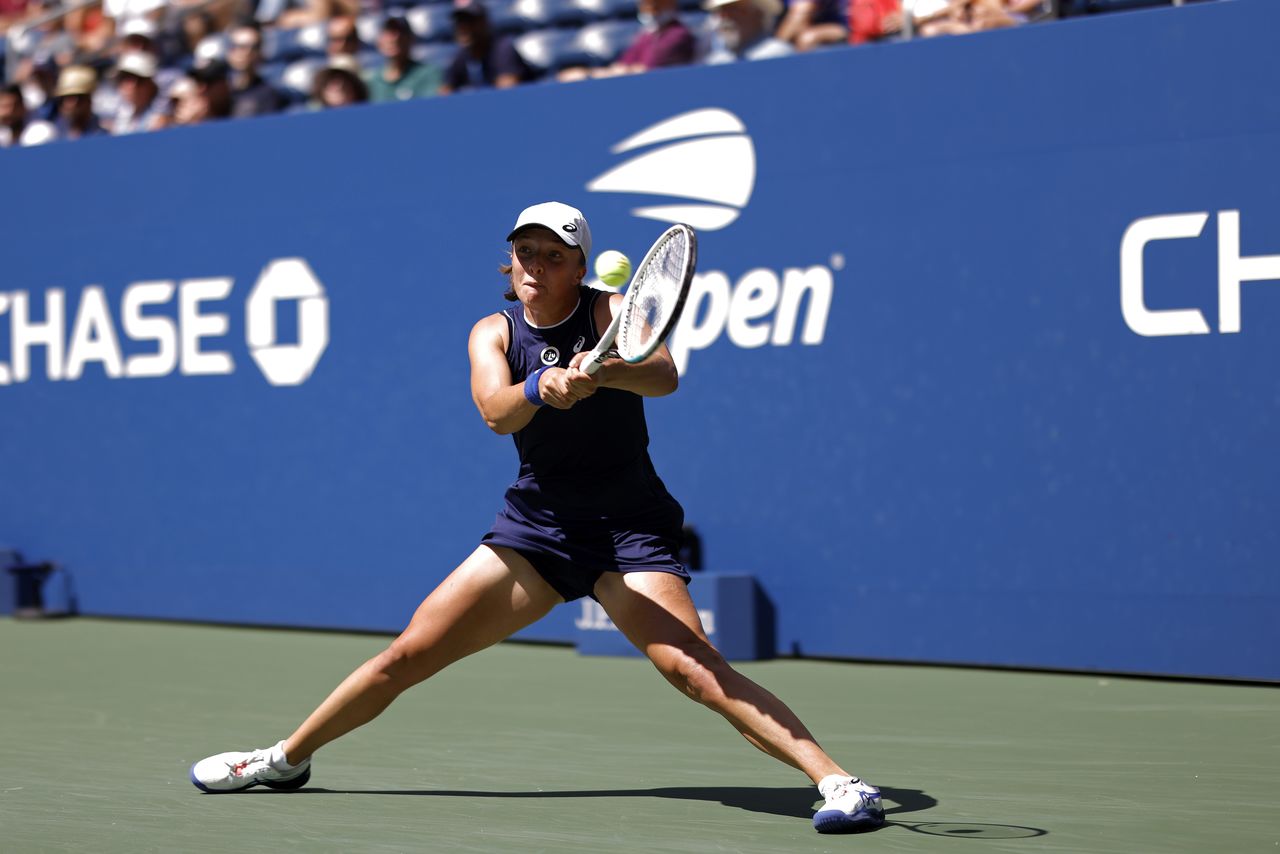