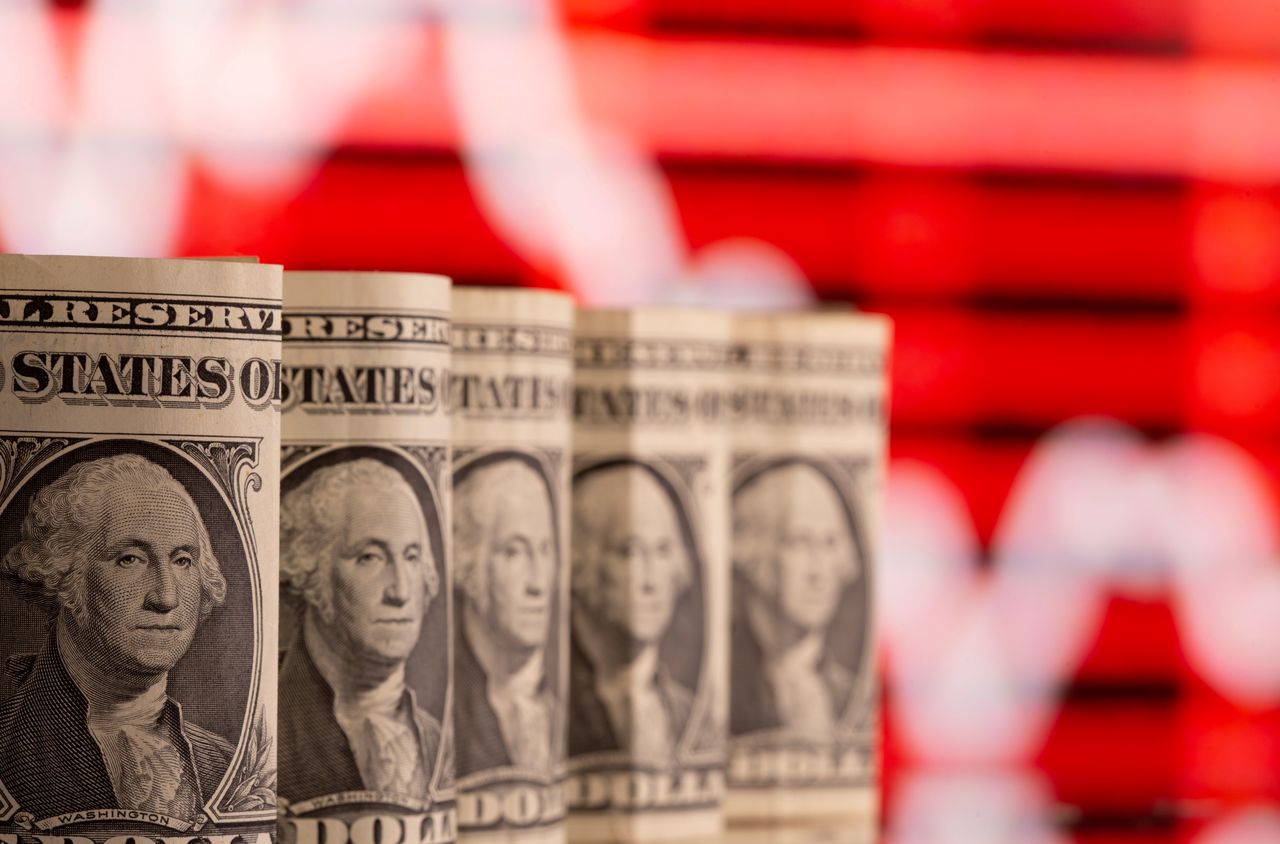 On Friday, the greenback tumbled to its lowest levels since early August after a surprisingly soft U.S. payrolls report prompted analysts to raise bets the Federal Reserve will not unwind its stimulus plans in coming months.

But the dollar has gained in the past two sessions. The greenback rose 0.33% on Tuesday to 92.42, after touching its lowest since Aug. 4 on Friday.

“It does appear that after the sell-off the dollar has maybe established a short-term base at least,” said Shaun Osborne, chief FX strategist at Scotiabank in Toronto.

“The Federal Reserve we think is still likely to move toward tapering by the end of this year, the U.S. economy is likely to perform relatively strongly, so our view is minor dollar dips, minor dollar weakness is probably a buying opportunity,” he said.

Data on Friday showed speculators' net long bets on the U.S. currency grew in the latest week, with the value of the net long dollar position at $10.98 billion for the week ended Aug. 31, the largest long position since March 2020.

The dollar also benefited from rising U.S. Treasury yields with the U.S. government selling new debt this week, including $58 billion in three-year notes, $38 billion in 10-year notes and $24 billion in 30-year bonds. [US/]

The yield increase "has helped the dollar index to recoup its post-NFP (non-farm payrolls) losses and then some," Brown Brothers Harriman strategists said in a note.

The ECB is seen debating a cut in stimulus at its meeting on Thursday, with analysts expecting purchases under the ECB's Pandemic Emergency Purchase Programme (PEPP) falling possibly as low as 60 billion euros a month from the current 80 billion.

The Australian dollar weakened after the Reserve Bank of Australia stuck with plans to taper its bond buying but said it would extend the timeline as the economy struggles with coronavirus lockdowns.

The pound also dropped after the British government set out a plan to raise taxes. [GBP/]

Cryptocurrencies plunged sharply on Tuesday with bitcoin dropping as much as 19% on the day and ether falling 23%, before paring losses.

Several crypto trading platforms said they experienced performance issues on Tuesday, though it was not clear if these were a contributor to, or a result of, the volatility.

The drop also came as El Salvador on Tuesday became the first country to adopt bitcoin as legal tender.