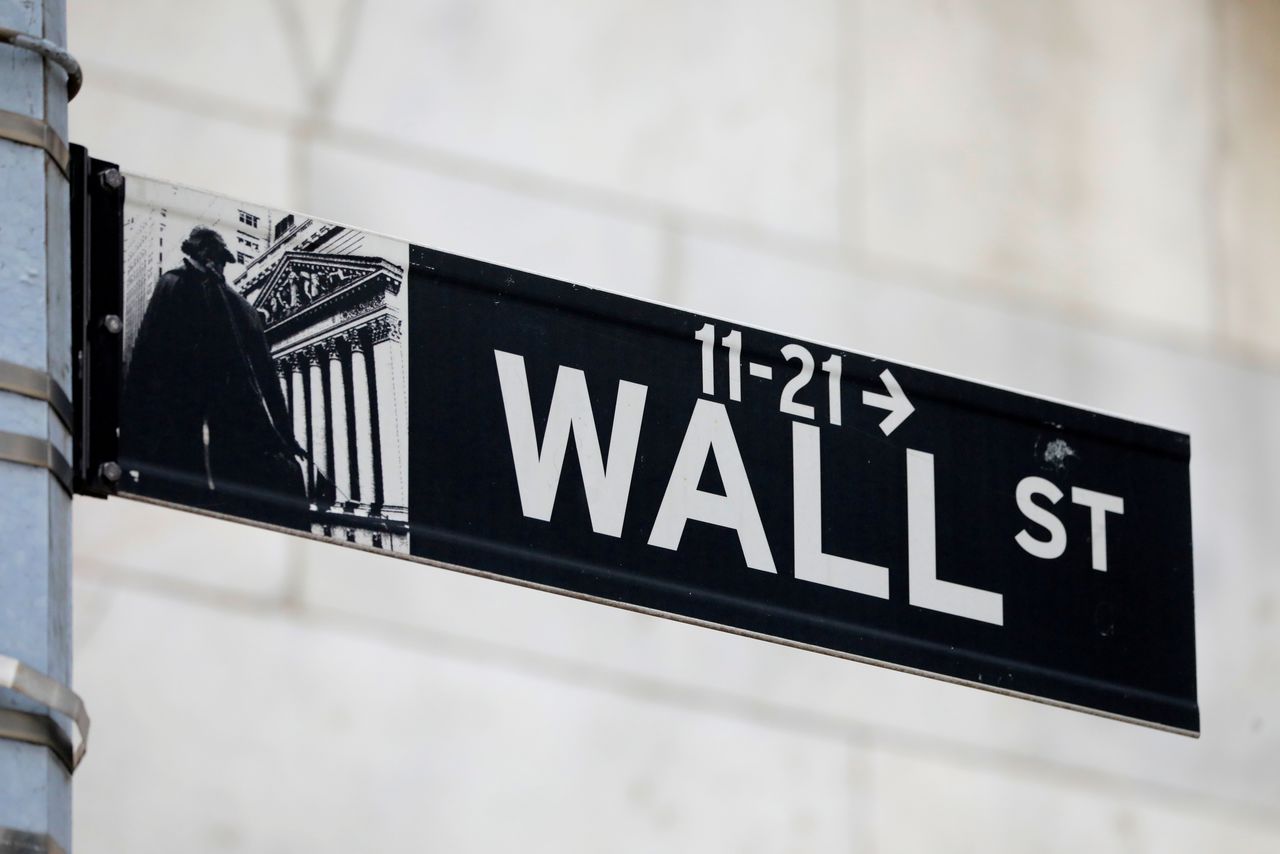 By Chris Prentice and Danilo Masoni

WASHINGTON/MILAN (Reuters) -U.S. shares were mixed and global equities retreated from record highs on Tuesday as investors balanced mounting worries over the slowing pace of economic recovery and hopes the Federal Reserve will delay tapering its bond purchases.

The MSCI world equity index retreated from a an all-time high overnight, following seven consecutive days of gains to all-time highs. Earlier in the session, hopes of extra stimulus in Japan and strong China trade data had boosted Asia shares.

European stocks retraced ahead of an ECB policy meeting on Thursday. The STOXX 600 benchmark fell 0.5% but was not far from last month's lifetime peak.

Data on Friday showed the U.S. economy created 235,000 jobs in August, the fewest in seven months as hiring in the leisure and hospitality sectors stalled, reducing expectations that the Fed will opt for an early tapering of its monthly bond purchases.

The market took the surprisingly soft U.S. payrolls report on Friday "in stride, with the assumption that the COVID-19 Delta variant had an impact on economic activity in August," Arthur Hogan, chief market strategist at brokerage National Holdings in New York, said in a market note.

Speeches by a number of U.S. policymakers later this week will be closely watched for any indication about how the weak jobs report has impacted the Fed's plans on tapering its bond purchases and keeping its expansive policy for the near-term.

"Given that before Jackson Hole many FOMC members had come out in favor of tapering on a tight timetable, we'll see if they confirm, or align with Powell's more moderate message," said Giuseppe Sersale, fund manager at Anthilia.

U.S. government bond yields rose on Tuesday, continuing the climb seen on Friday in the wake of the jobs report and ahead of a fairly busy week of Treasury auctions. [US/]

Tokyo's Nikkei crossed the 30,000 mark for the first time since April, also helped by an announcement on its reshuffle, and the broader Topix index climbed 1.1% to a 31-year high.

Anthilia's Sersale said investors had a defensive positioning on Japanese stocks that led to a short squeeze.

"I was positive on Tokyo (stocks) and remain so, but perhaps at this point it is better to look for a less overbought entry point," he said.

Mainland Chinese shares extended gains, with the Shanghai Composite rising 1.5% to its highest level since February, helped by Chinese trade data showing both exports and imports grew much more quickly than expected in August.

A rout in bonds and shares of China Evergrande Group deepened on Tuesday after new credit downgrades on the country's No. 2 developer.

The ECB is seen debating a cut in stimulus, with analysts expecting purchases under its Pandemic Emergency Purchase Programme (PEPP) to fall, possibly as low as 60 billion euros a month from the current 80 billion euros.

The Australian dollar briefly rose after the central bank went ahead with its planned tapering of bond purchases, but quickly gave up those gains after the bank reiterated its need to see sustainably higher inflation to raise interest rates.

(Reporting by Chris Prentice in Washington, Danilo Masoni in Milan and Hideyuki Sano in TokyoEditing by Alex Richardson and Matthew Lewis)