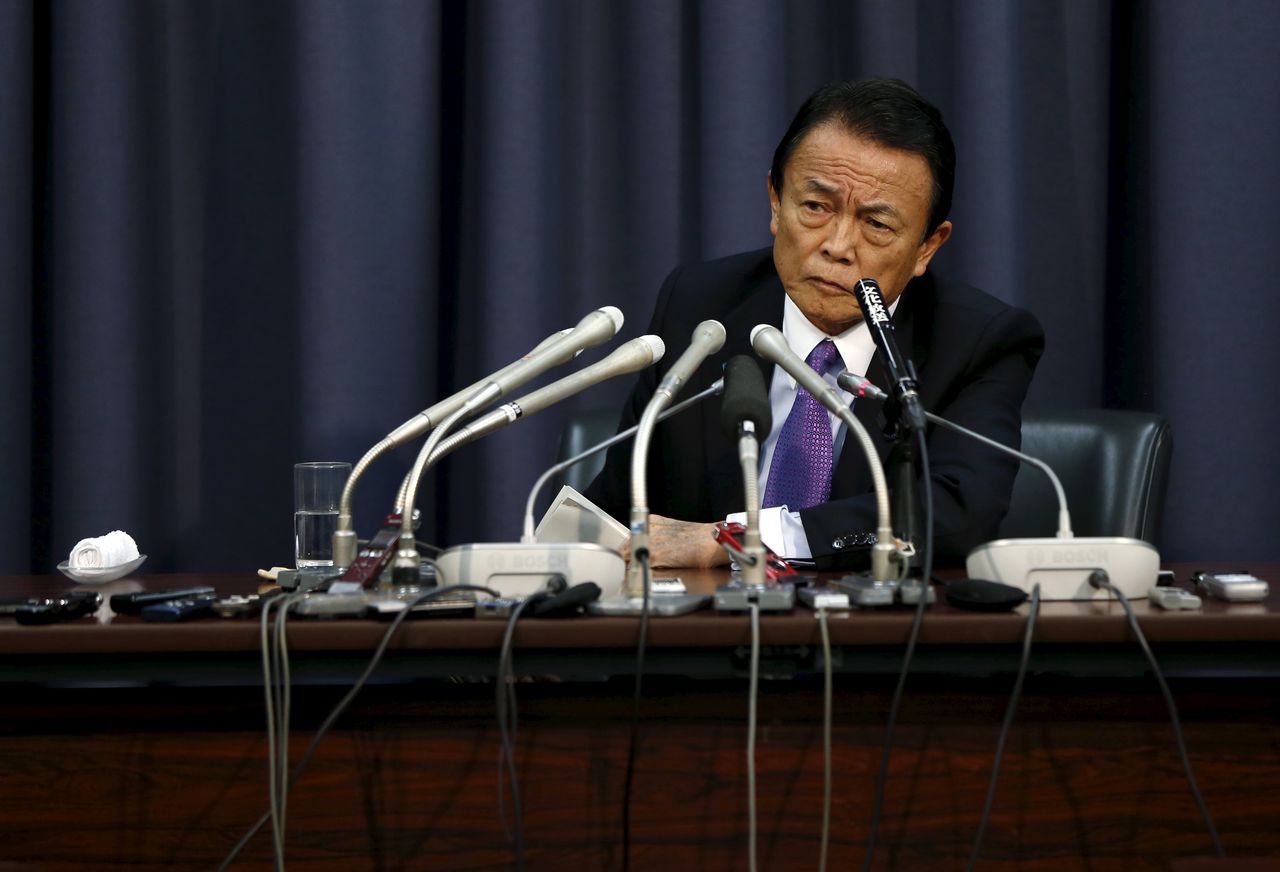 TOKYO (Reuters) - Japan's combined budget requests from government ministries for next fiscal year topped a record $1 trillion as spending to combat the COVID-19 crisis adds to huge debt-servicing and welfare costs for an ageing society, the finance ministry said.

While the immediate focus remained on easing the pandemic's economic blow, the requests featured spending on long-term initiatives like green investment and digitalisation.

The requests were issued days after Prime Minister Yoshihide Suga's surprise announcement on Friday that he would not seek reelection, setting the stage for a new premier, amid mounting calls for more spending to revive the pandemic-hit economy.

Of the requested amount at 111.7 trillion yen ($1 trillion), debt-servicing made up more than 30 trillion yen to finance Japan's public debt which, at more than double the size of its economy, is the biggest among advanced economies. The request for welfare spending accounted for 34 trillion yen, also a record.

"It's our responsibility to both revive the economy and reform finances, while overcoming the corona-crisis," said Wataru Ito, state minister of finance. "Schedules after the party leadership race is very fluid, but we'll do the utmost to compile the budget without delay."

The requests also featured green initiatives, albeit at a relatively small amount, such as aid to promote electric vehicle purchases and subsidies to help airlines shift to jet fuel made of non-oil materials.

The environment ministry requested some 400 billion yen, up 32% from the current year's budget and including steps to help meet Japan's pledge to achieve carbon-neutrality in 2050, including subsidies to back renewable energy and carbon pricing.

"It was notable that the budget requests highlighted increased spending on decarbonisation," said Kohei Okazaki, economist at Nomura Securities.

"Many of the requests may be targeting long-term projects such as research and development. Still, budget measures for automobiles and housing could stimulate the economy in the near-term."

The requests will be scrutinised by the finance ministry, which usually draft the next fiscal year's budget in December.

Given Japan's dire financial state, the government has encouraged ministries to curb discretionary spending in areas like education and public works projects, so it can pour more money into what it sees as growth areas.

The size of Japan's budget may rise further given political pressure against spending curbs, analysts say. Some requests like COVID-related items were made without specifying amounts.

Japan's budget for the current fiscal year exceeded 106.6 trillion yen to hit a record for the ninth straight year.

Japan's colossal debt makes it hard to achieve its primary budget surplus goal by fiscal 2025, and it is seen lagging behind other advanced nations in dialling back crisis-mode policies.