Motor racing-Gasly and Tsunoda confirmed at AlphaTauri for 2022

(Reuters) - Pierre Gasly and Yuki Tsunoda will continue to race for AlphaTauri in Formula One next season, the Red Bull-owned team said on Tuesday.

French driver Gasly won the team's home Italian Grand Prix at Monza a year ago and finished fourth in the Netherlands last weekend. He also took a second in Brazil in 2019 and third in Azerbaijan last June.

Honda-backed Japanese rookie Tsunoda scored points in his debut in Bahrain in March.

The team, which is based in Faenza, Italy, is the only one of the 10 on the grid to have scored points in every race this season, and said consistency and stability were essential heading into a year of major rule changes.

"This year we have seen that the positive relationship between the two, made of a competitiveness on track and a friendship off track, has proven effective for the team," said team boss Franz Tost in a statement.

The announcement means Red Bull's hope of bringing Thai racer Alexander Albon back to Formula One next season depends on him securing a seat outside the energy drink brand's own two teams, with talks ongoing at Williams and Alfa Romeo.

Gasly's confirmation had been certain with the Frenchman scoring 66 of the team's 84 points in 13 races so far this season.

Formula One's managing director Ross Brawn said on Monday that the Frenchman was too good to stay at AlphaTauri in the long term.

"I am very happy to be moving forward with Scuderia AlphaTauri for another season in Formula One, especially after seeing the progress that we’ve made as a team since I first joined in 2017," said Gasly.

"Seeing the performance we’ve shown so far this season, I think there are great things to achieve for the rest of this season and for next year...I really believe we can work well together to do even better in 2022."

Tsunoda had only last week rated his chances of staying at 50-50.

The 21-year-old has scored in five races so far and is 13th in the championship.

"I’m so thankful to the team for letting me continue to grow my experience in Formula One with them," he said of an announcement that keeps him inside the Red Bull fold after the withdrawal of Honda at the end of this year.

The two Red Bull teams will continue to use engines assembled by Honda in Japan next year before Red Bull takes over production.

(Reporting by Alan Baldwin in London; editing by Jason Neely) 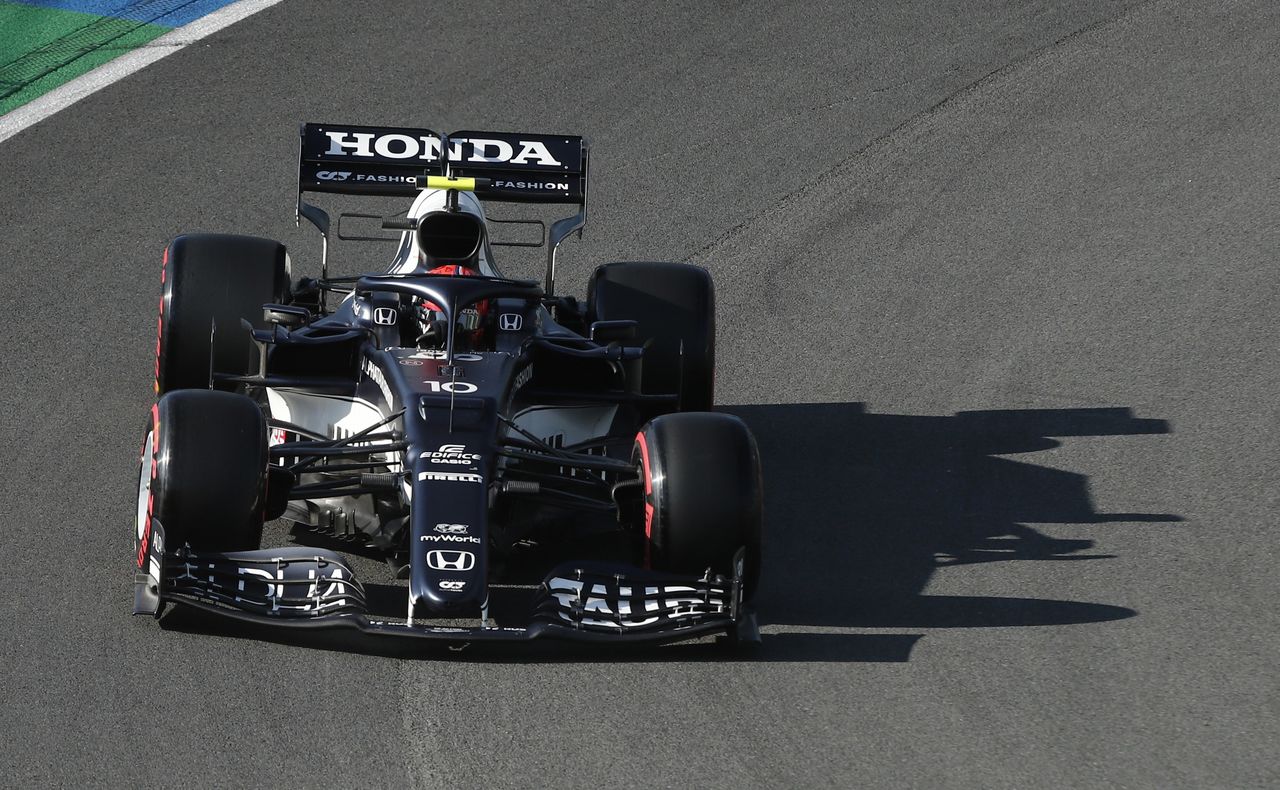 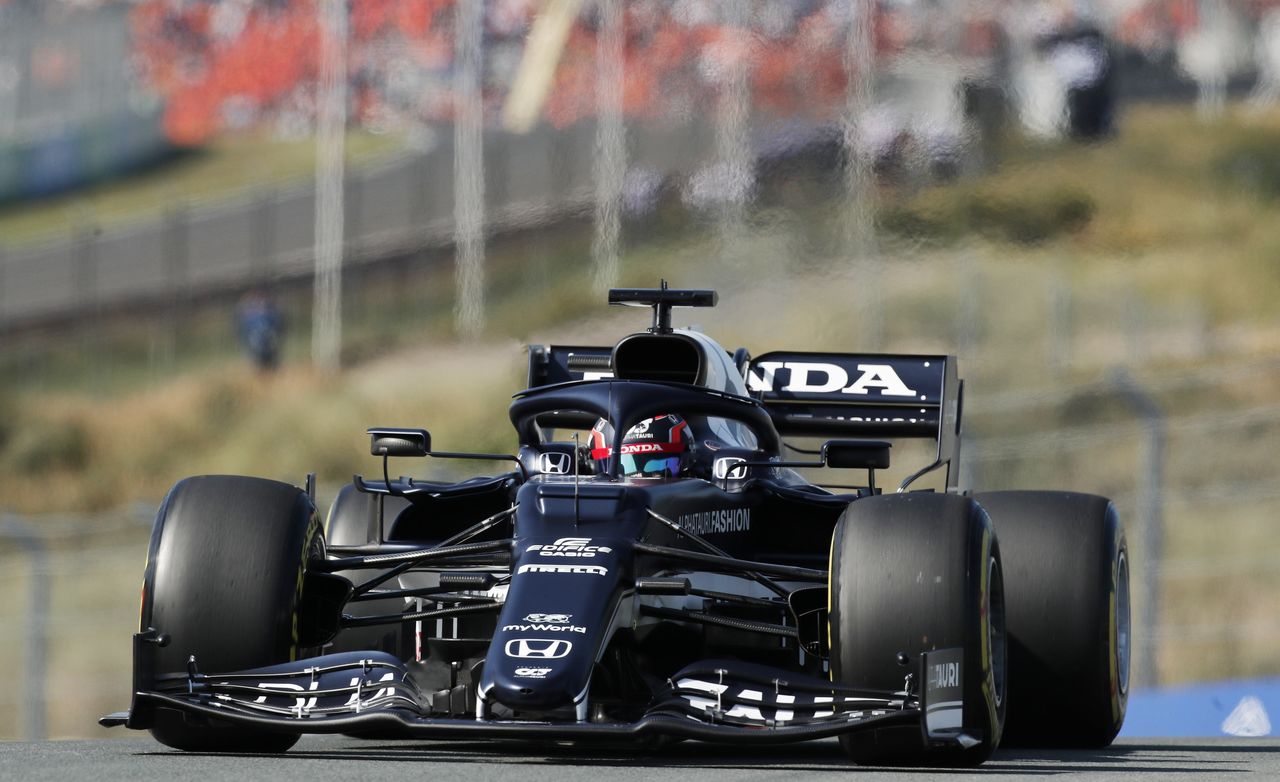