Djokovic dug deep under the lights at Arthur Ashe Stadium, overcoming a poor first set to see off local wildcard Brooksby 1-6 6-3 6-2 6-2 and set up a clash with Italian sixth seed Matteo Berrettini in a rematch of the Wimbledon final.

The result means there are no American men or women in the singles quarter-finals at Flushing Meadows for the first time.

"We're going to play the third Grand Slam in a row against each other. Hopefully the result will be the same like the previous two," the top-ranked Serbian said.

Sakkari, the 17th seed, prevailed 6-7(2) 7-6(6) 6-3 in a dramatic three-and-a-half hour contest against Andreescu and will take on Wimbledon runner-up Karolina Pliskova who advanced after a 7-5 6-4 win over Anastasia Pavlyuchenkova.

Olympic champions Alexander Zverev and Belinda Bencic also advanced to the next round, the fourth-seeded German extending his winning streak to 15 matches after a 6-4 6-4 7-6(7) victory over Italian Jannik Sinner.

"I feel like I'm building with each match," Raducanu said. "I'm really excited to see what I can do on Wednesday. Belinda's a great player who's in great form so I know I'm going to have to bring it."

Andreescu exits after 'crazy' match but proud to have kept fighting

Losing is bad enough but it now comes with death threats, say players

Surviving U.S. Open draw is a marathon, not a sprint

McIlroy lends support to Osaka over decision to take break

Fearless Fernandez knocks out another champion to reach quarter-finals

Svitolina stays in U.S. Open hunt by beating Halep in fourth round

Nobody beats Shelby Rogers six times in a row

Highlights of the eighth day at the U.S. Open, the last Grand Slam tournament of the year, at Flushing Meadows on Monday (times in GMT):

Czech fourth seed Karolina Pliskova returned to the U.S. Open quarter-finals for the first time since 2018 with a 7-5 6-4 victory over Russian 14th seed Anastasia Pavlyuchenkova.

Harris fired 36 aces compared to Opelka's 24, while winning 92% of his first-serve points, as he reached the quarter-finals where he faces fourth-seeded German Alexander Zverev.

2010 RADUCANU THROUGH TO FIRST MAJOR QUARTER-FINAL

British teenager Emma Raducanu extended her fairytale run at the U.S. Open with a 6-2 6-1 victory over American Shelby Rogers to reach the last eight of a Grand Slam for the first time, where she will meet Olympic gold medallist Belinda Bencic. 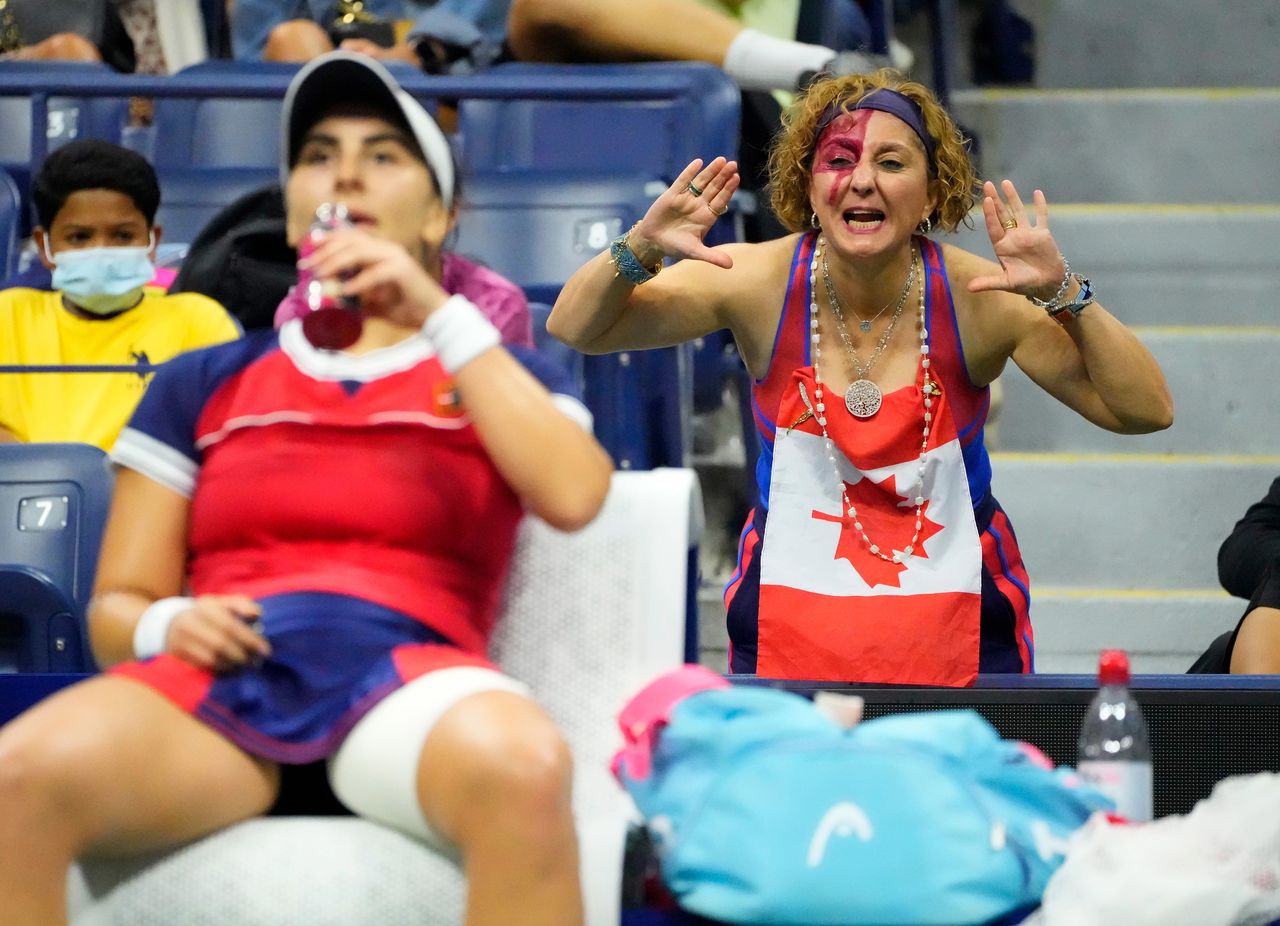 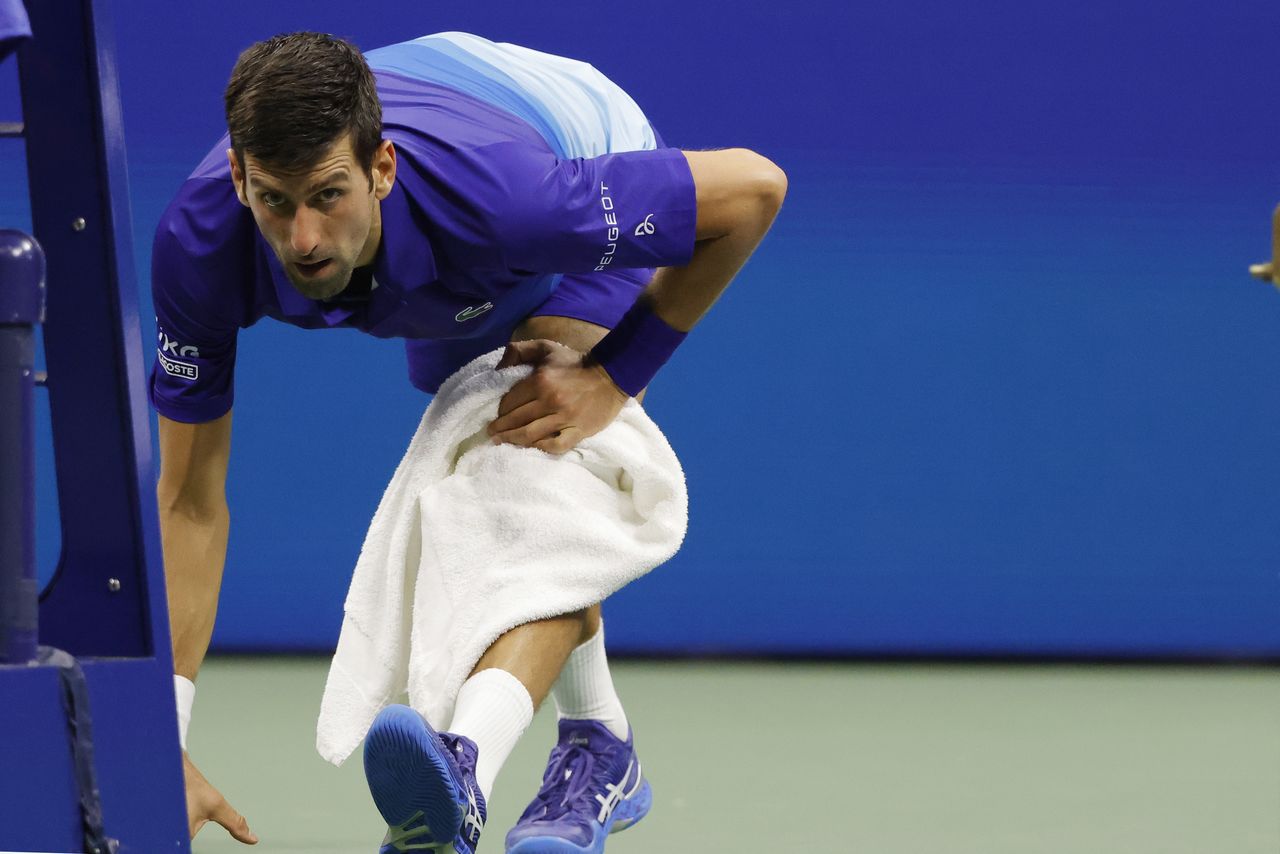 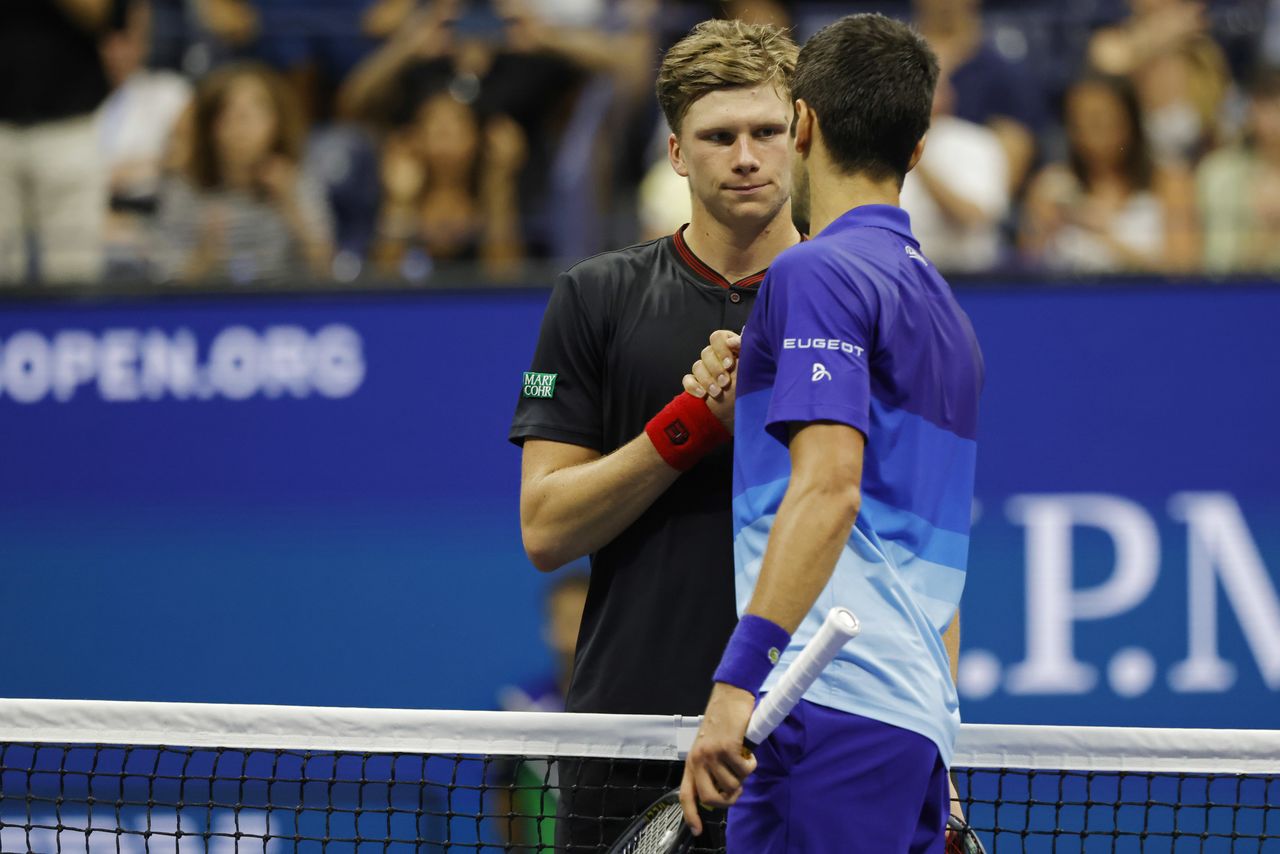