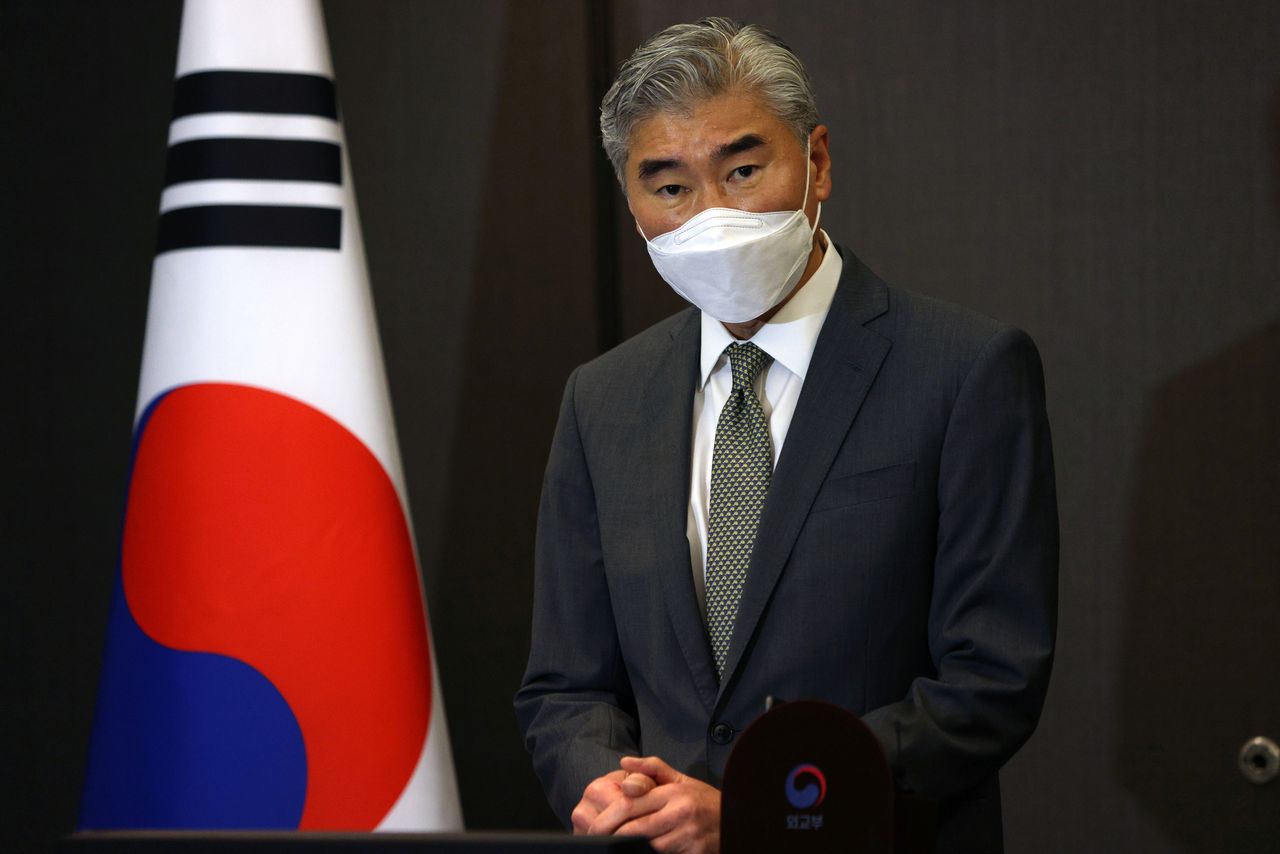 TOKYO (Reuters) - The United States, South Korea and Japan are preparing for a possible meeting of officials handling North Korea next week in Tokyo, Kyodo news agency reported on Tuesday.

Arrangements were being made for talks between the U.S. envoy for North Korea, Sung Kim, and his Japanese and South Korean counterparts, the report said, citing multiple unnamed sources.

The officials would discuss the feasibility of attempts by the U.S. administration of President Joe Biden to open dialogue with North Korea in pursuit of denuclearisation, Kyodo said.

It would be the first meeting of the three countries since they met https://www.reuters.com/world/asia-pacific/new-us-envoy-north-korea-huddle-with-skoreans-japanese-2021-06-20 in Seoul in June, the news agency said.