(Reuters) -Chinese dissident and artist Ai Weiwei has said Credit Suisse told him it was closing his foundation's bank account in Switzerland earlier this year citing his "criminal record" in China, despite the activist never being convicted of a crime.

One of China's most high-profile artists and political activists, Ai, who now lives in Portugal, wrote in an opinion piece for website Artnet how he was first told by the Swiss bank that it would close the account in the spring of this year.

"Credit Suisse initially informed me that they had a new policy to terminate all bank accounts which are related to people with criminal records," Ai told Reuters in an emailed statement, adding the foundation had been asked at the time to move the funds before September.

Ai helped design the 2008 Beijing Olympics' famed Bird's Nest stadium before falling foul of the communist government, which detained him for 81 days in 2011. He said he has never been formally charged or convicted of a crime.

Ai said Credit Suisse then called him on June 24 to say the bank would like to close the account, which belonged to a free speech and arts foundation he started in 2016, "as soon as possible". He said managers then referred to an interview he had done with a Swiss newspaper several days before, in which he criticised Swiss people for voting in favour of tighter "anti-immigrant policies" as a reason for the closure.

Credit Suisse declined to comment on any of his allegations, saying it does not discuss "potential or existing client relationships".

Ai told Reuters the account was currently in the process of being closed and could only be used in a very limited manner, but funds still needed to be moved out of it.

Many major Western banks, including Credit Suisse, have made winning business from China's ever-growing ranks for the ultra-wealthy a central part of their strategies. However, this has thrown up geopolitical issues for several of them when trying to stay in favour with Beijing.

Last year Reuters reported that global wealth managers, including Credit Suisse, were examining whether their clients in Hong Kong had ties to the city's pro-democracy movement, in an attempt to avoid getting caught in the crosshairs of China's new national security law.

Like other wealth managers, Credit Suisse has made its sponsorship of the arts a selling point with its collecting-savvy clientele, acting as a patron to numerous museums in Switzerland and internationally, while also building up its own collection of more than 8,000 artworks focussed particularly on emerging artists.

Ai said he had previously faced similar actions from a bank in Germany and another in Hong Kong, but in neither instance had an explanation been given.

"You know, these banks are very arrogant," Ai said, adding he did not believe Credit Suisse would reverse its decision. "Even if they do reverse this decision, I am not willing to be associated with a bank which has such a strange relationship with China." 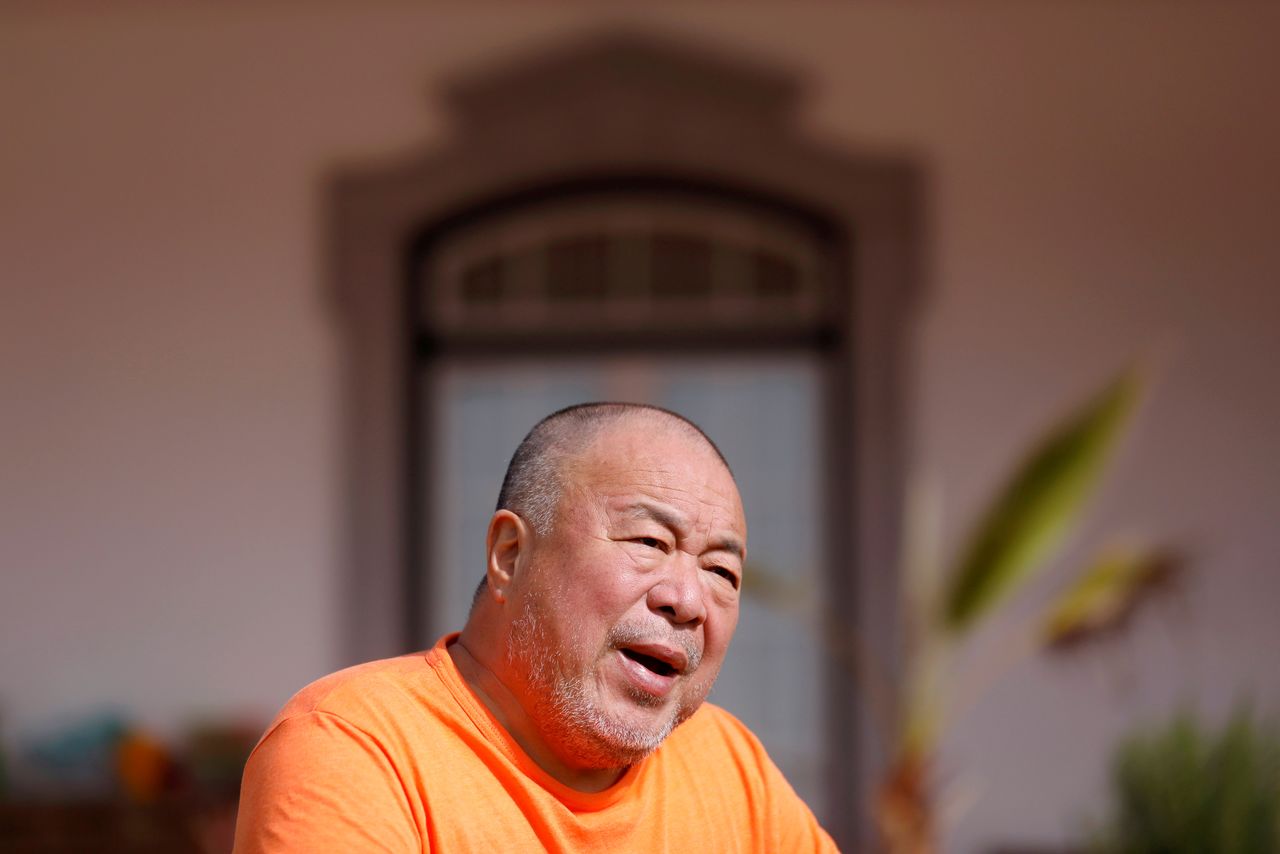 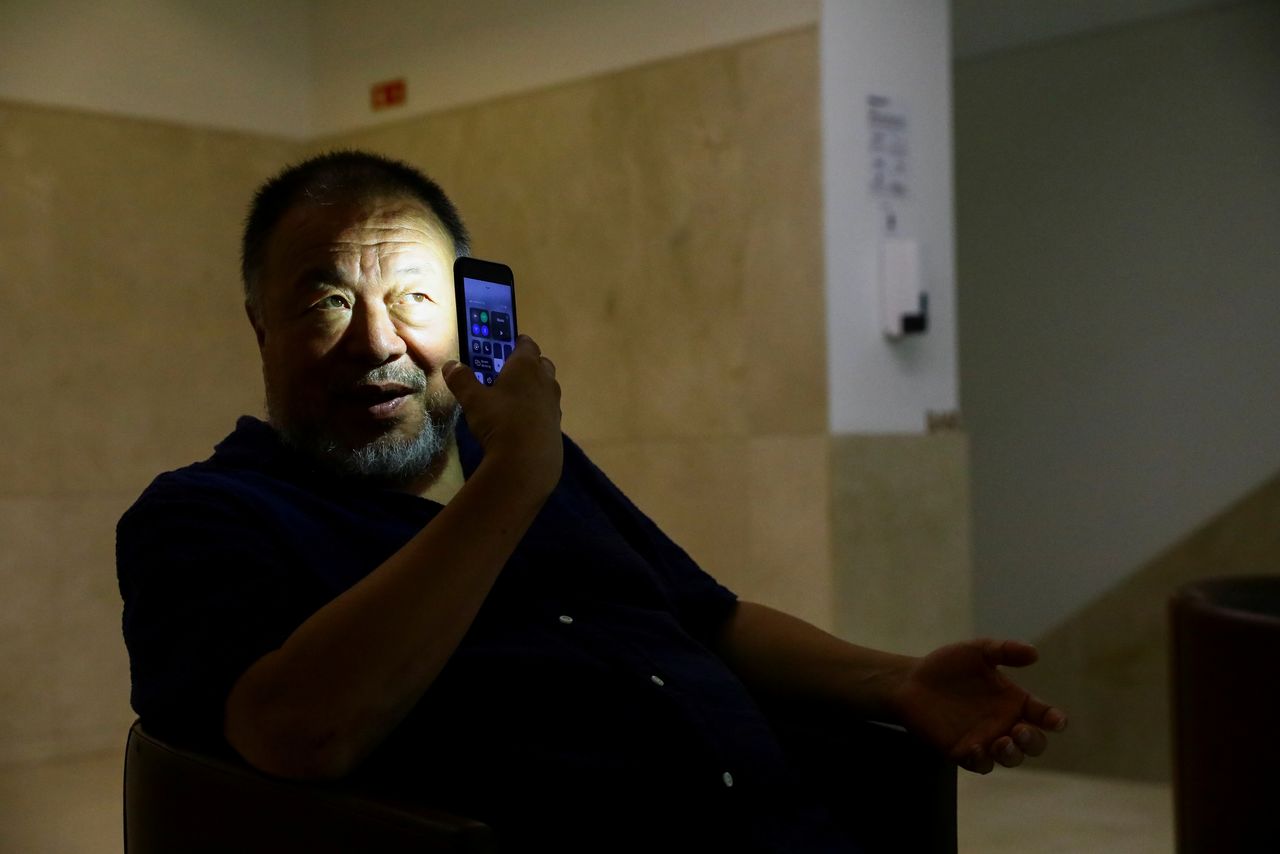