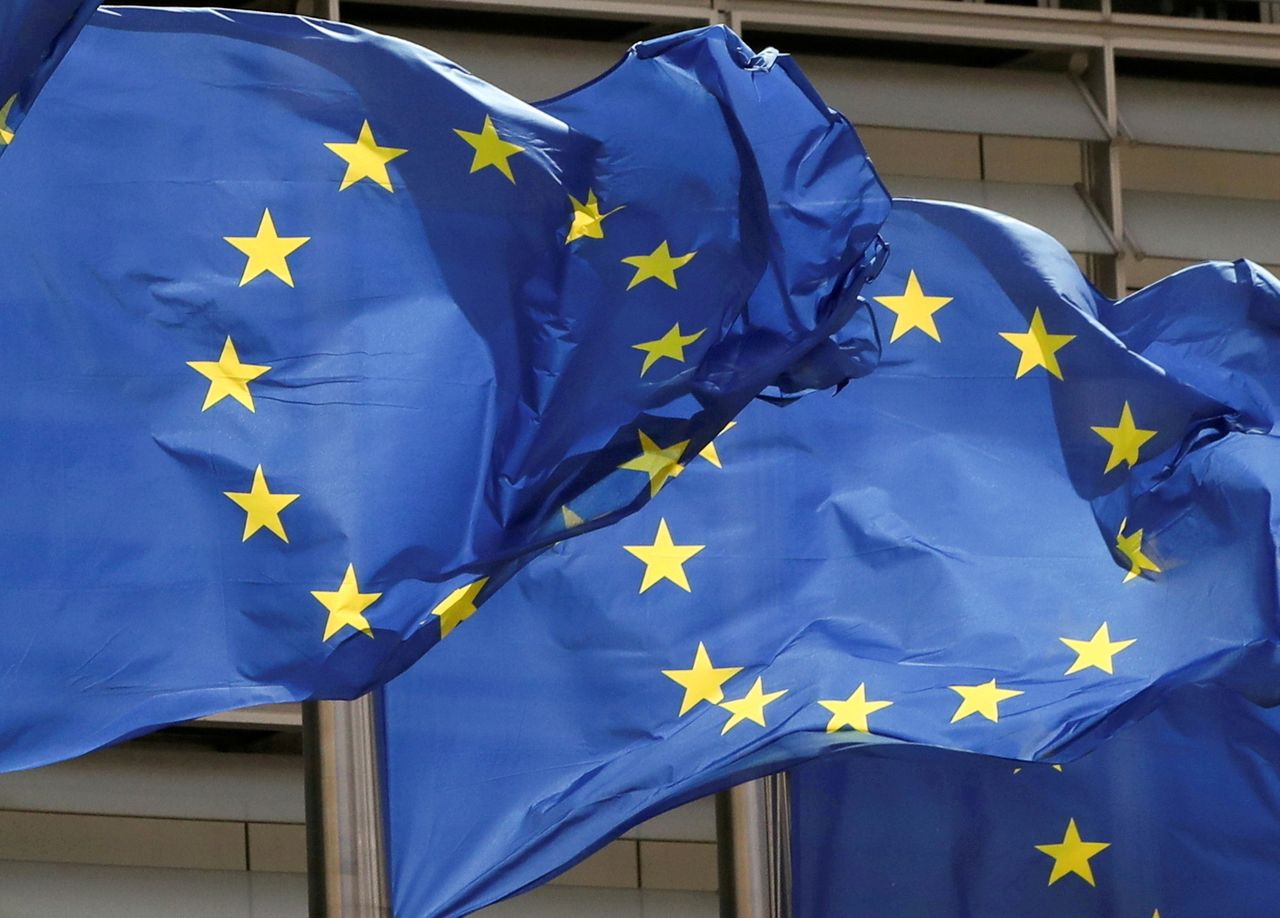 BRUSSELS (Reuters) - The European Union is likely to remove Japan and five other countries from its list of safe travel destinations, meaning visitors or people returning from those countries could face tighter controls such as COVID-19 tests or quarantine.

A special EU health committee has proposed removing Japan, along with Albania, Armenia, Azerbaijan, Brunei and Serbia, EU diplomats said on Tuesday. It has also suggested Uruguay be added.

EU ambassadors, who will review the proposal on Wednesday, typically follow the committee's advice. A decision would normally be formalised by the end of the week.

The list seeks to unify travel rules across the 27-nation bloc, although it does not bind individual EU nations, which are free to determine their own border policies.

Germany, for example, already added Albania, Azerbaijan, Japan and Serbia on Sunday to its list of "high-risk areas" for which tighter entry restrictions apply.

Average daily COVID-19 cases in the six countries have risen sharply from below 40 per million in late June to more than 100 in the week to Sept 6, figures from Our World in Data show, with Serbia at 500. However, the case rate in Japan has dipped in the past two weeks to almost exactly the same as in Germany.

The bloc still lets in most non-EU visitors who are fully vaccinated, although tests and periods of quarantine can apply, depending on the EU country of arrival.